Visual Supply Co., better known as VSCO, is becoming a juggernaut in the photo world. After raising an impressive $40 million from investors last May in order to build out its photo community, the Oakland-based retro preset company has just raised another $30 million.

Bloomberg reports that in addition to its existing investors, Accel Partners and Goldcrest Investment, a new venture capital firm, Glynn Capital Management, also participated in the Series B round.

VSCO’s growth figures have been impressive, to say the least. The company was founded in 2011 and quickly attracted a loyal following of photographers with its presets and actions for simulating the look of film stocks.

Its mobile app has been among the 20 most downloaded photo apps in the world since being launched back in June 2013. In two short years, it has already amassed 20 million monthly active users. 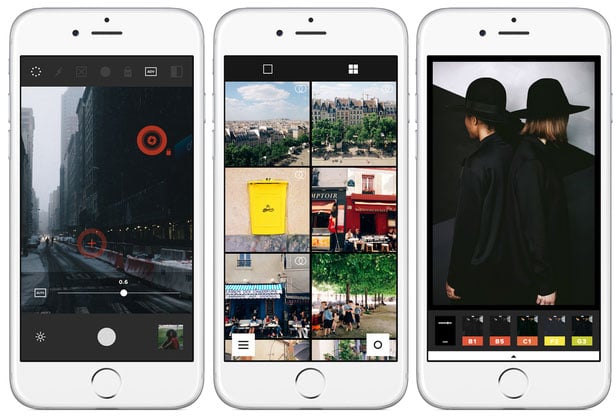 This past January, VSCO acquired the photo book startup Artifact Uprising and its 14-member team.

Unlike with its previous investment round, VSCO isn’t saying what it plans to do with the fresh injection of cash. Bloomberg suggests the company could dabble in stock or become a bigger player in the mobile photo editing space. Or it may brew up some new system that could allow photographers to “make a living” through the service.

The company may be keeping its cards close to its chest for now, but one thing is clear: the young, 4-year-old startup is quickly becoming a force to be reckoned with in the photo space.