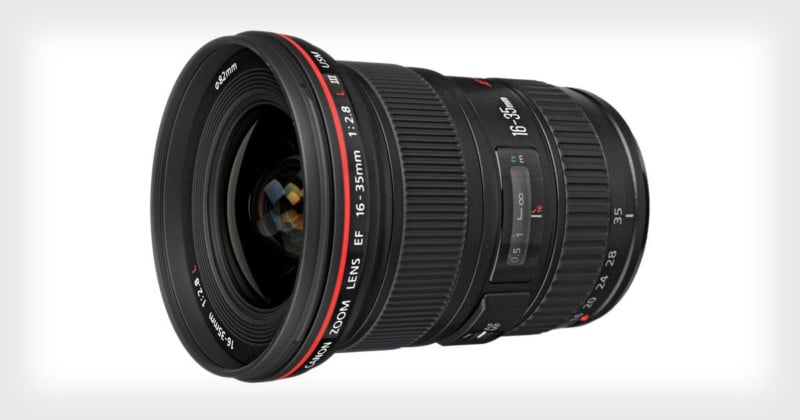 Canon’s original 16-35mm f/2.8L was released in 2001, and the followup Mark II version arrived in 2007. Now, 9 years later, a Mark III refresh is reportedly just around the corner.

Canon Rumors reports that the Canon EF 16-35mm f/2.8L III will be announced in June 2016, with the lens likely hitting store shelves by the end of the following month.

Pre-production units of the lens are reportedly in the hands of testers. One photographer who has used the lens already tells Canon Rumors that the new lens has the same quality as Canon’s latest L lenses, and that the new lens “solves the most glaring weaknesses of the current version,” the $1,449 Canon 16-35mm f/2.8 Mark II. No word yet on the pricing of the new lens, though.

If you’re in the market for a wide angle zoom lens, have been considering the current 16-35mm f/2.8, and value quality over cost, you might want to hold off a couple of months and wait for this updated lens.

Photographing ‘The World’s Most Haunted Island’ in Venice