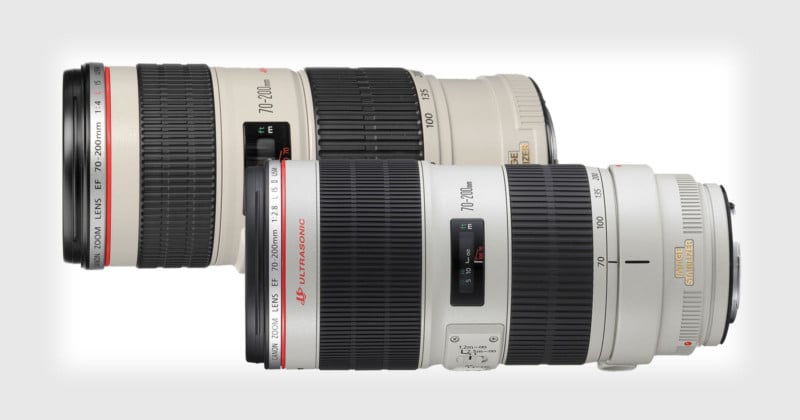 It looks like upgrades are coming to Canon’s 70-200mm lens lineup. A new report states that Canon will be announcing not one, but two new 70-200mm lenses next month.

“All of the tips we’ve seen point to this lens coming, but we haven’t actually seen the ‘f/2.8L IS III’ in writing,” Canon Rumors says.

No word yet on what the new lenses will cost or when they’ll begin hitting store shelves. As long as Canon sticks to its planned announcement date, we should be hearing official details within a few weeks.

How to Shoot a NASA Rocket Launch with a Remote Camera