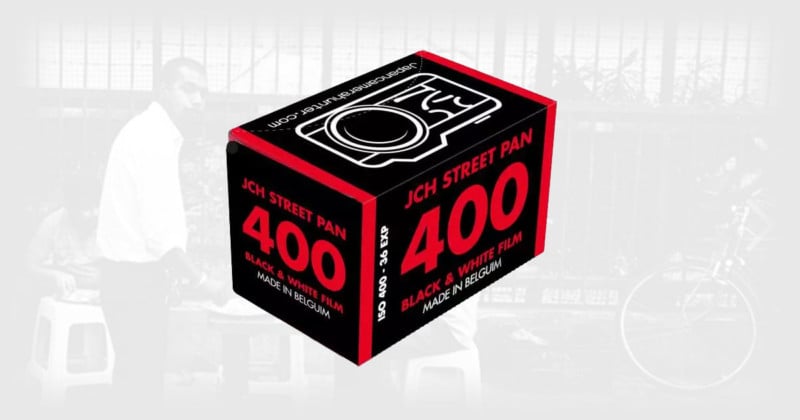 Film discontinuations are more common than new film announcement these days, but the latter is exactly what Japan Camera Hunter had today: it’s introducing a new film to the world called JCH StreetPan 400.

The unveiling coincides with founder Bellamy Hunt’s birthday today, and Hunt says that it’s connections he has made with amazing people in the film manufacturing business that made this new film line possible.

“I have been reporting on film news for a while now, and it often seems like the news is rather depressing,” Hunt writes. “Discontinuations and so on make for some gloomy reading. And it got me thinking how great it would be if we could have some good news for a change.”

So, he decided to jump into the film business himself. JCH StreetPan 400 is a new ISO 400 monochrome film — the type of film Hunt shoots with most often for his personal work. 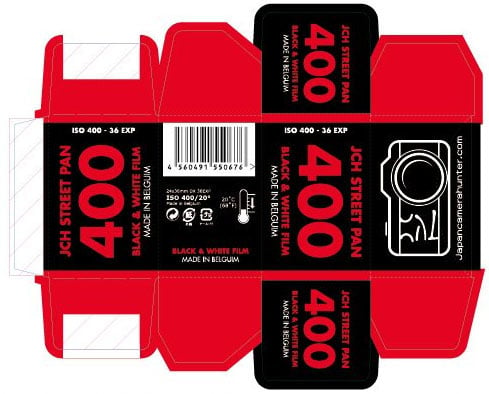 “I was terribly upset when Neopan was axed,” the photographer says. “I wanted something bold, slightly grainy and with a strong contrast.”

The fine graininess and high speed of the film was useful for traffic infringement cameras… but those qualities also make it a fine street photography film that performs well in a wide range of weather conditions. It also has low fog level at high temperatures, making it suitable for high volume processing.

The film is also sensitive to red light and can cut through haze, fog, and other conditions that may reduce the image quality of your shots.

Here are some sample photos captured with JCH StreetPan 400: 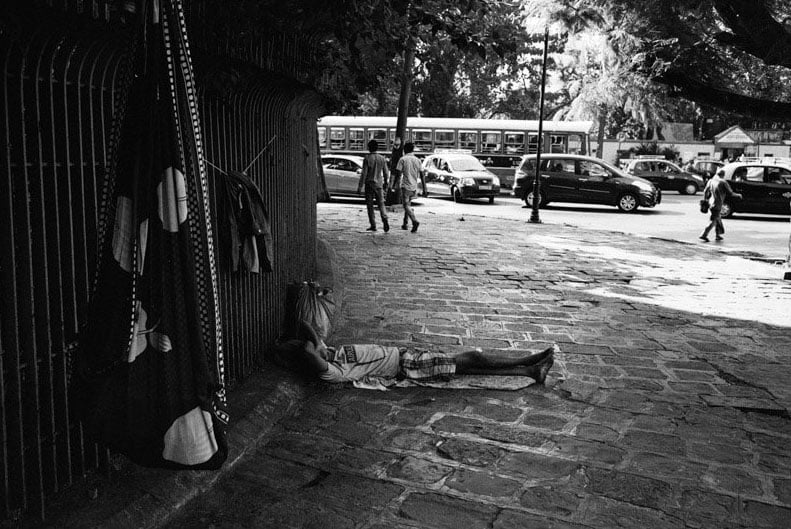 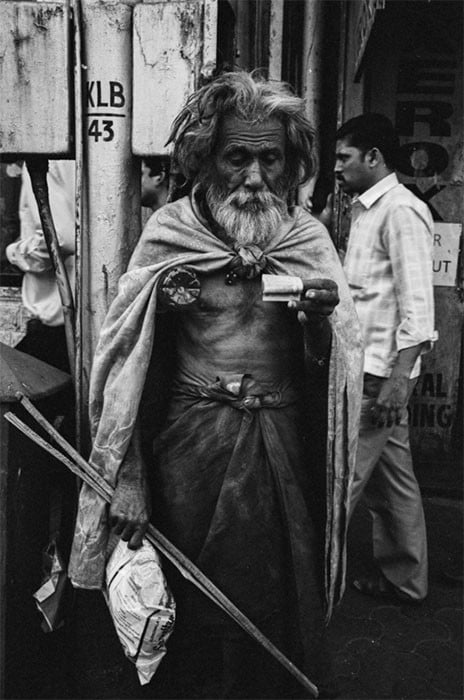 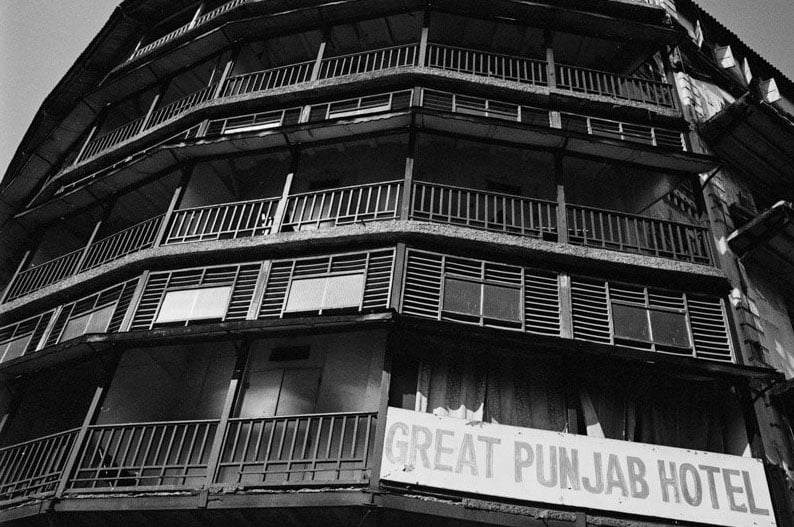 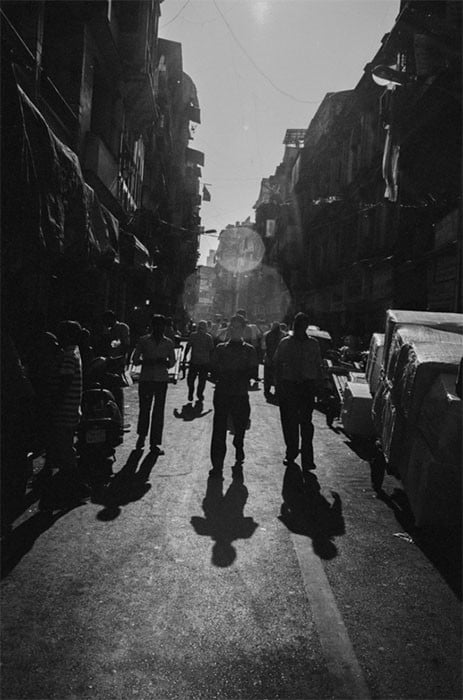 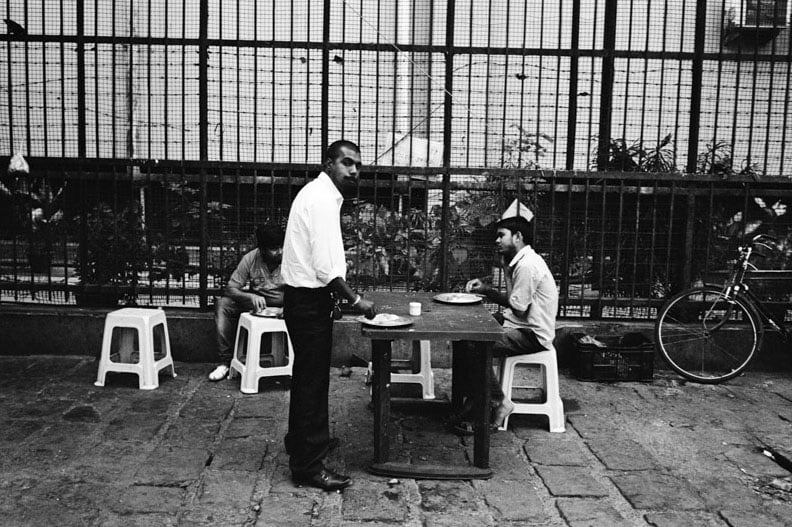 Hunt says his new film should be ready for shipping around May or June 2016, and he’s currently taking pre-orders for JCH StreetPan 400 on his website. A 10-pack of the film costs ¥9,750 (~$88), and Hunt says he hopes to sell smaller orders once things get rolling.

Mastering Composition to Get More Keepers