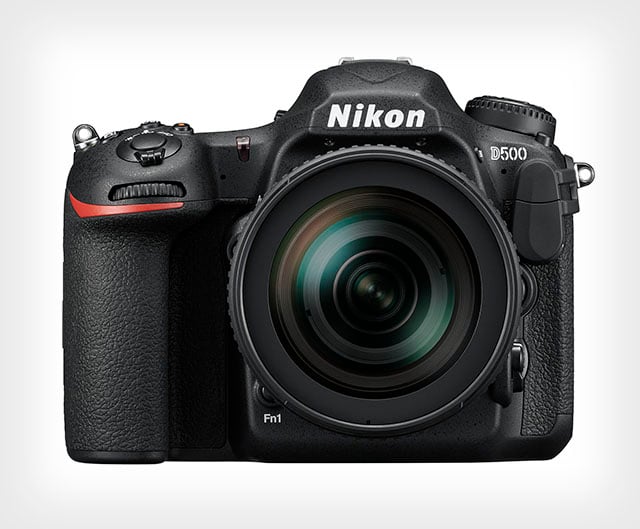 Nikon today announced the new D500 DSLR, a DX-format crop-sensor DSLR with pro-level features. It’s the successor of the popular Nikon D300S, but it shares quite a bit in common with the new Nikon D5. 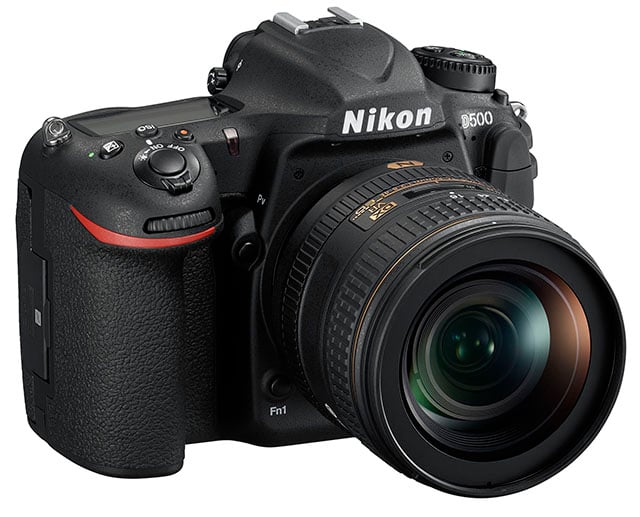 Inside the D500 is a new 20.9-megapixel CMOS sensor and Nikon’s new EXPEED 5 image processing engine. Compared to the full-frame D5, the D500 is fast and light, suitable for things like wildlife and sports photography — genres in which a telephoto range and lighter weight are valued. Nikon points out that using the new Nikon 200-500mm f/5.6E on the D500 is like shooting with a 350-750mm lens on the D5. 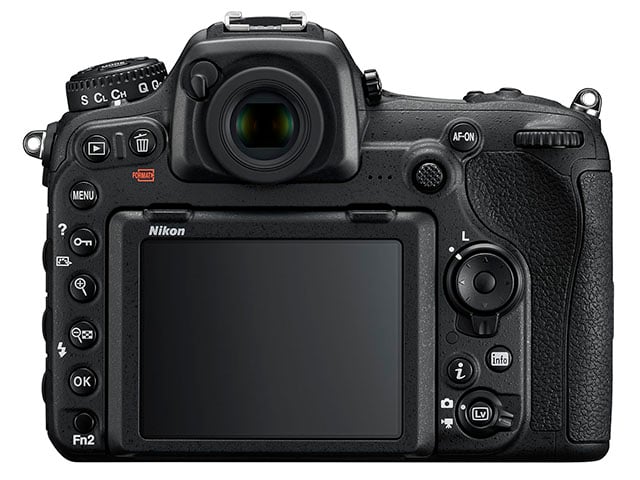 Speed-wise, the D500 can shoot at 10 frames per second using the same 153-point AF system as the D5, and the points fill the frame from side to side. The large buffer can store 79 consecutive 14-bit raw shots in burst mode. Here’s a demo of the 10fps by ePHOTOzine:

The D500 is a camera designed to take a beating and emerge unscathed. It features the same rugged weather sealing as the Nikon D810, with magnesium alloy on top and in the rear, with a front side that’s reinforced with lightweight carbon fiber. The shutter is rated for 200,000 actuations. 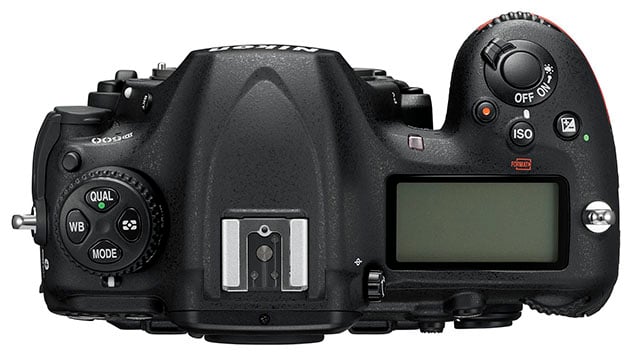 On the video front, the D500 can shoot 4K video at 30p and 1080p video at a number of frame rates. It shares many of the pro video features found on the D810, including Picture Controls and uncompressed HDMI output. New video features include in-camera 4K time-lapses, Auto ISO smoothing, and the ability to send 4K video to the card and HDMI output simultaneously. 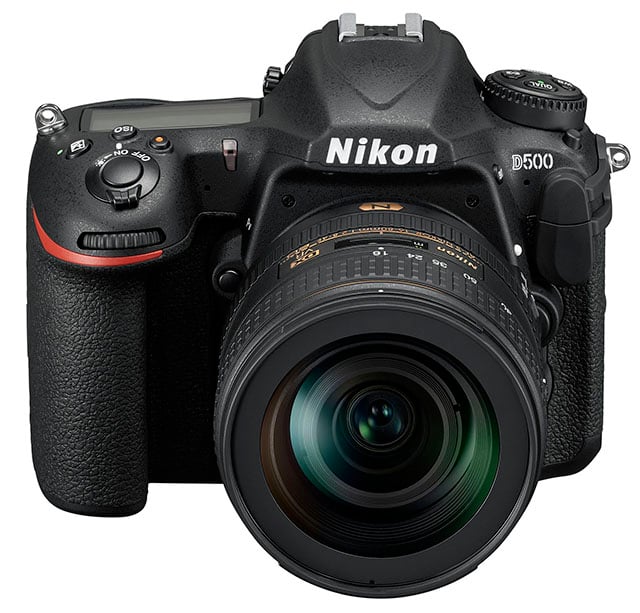 Nikon is also debuting a new technology called SnapBridge, which is designed for wireless connectivity and photo sharing. It lets you establish a Bluetooth link between the D500 and a smart device, allowing for automatic photo transfers with a link that stays up. This is in addition to the built-in Wi-Fi and NFC.

Other features and specs include a 3.2-inch (2359K-dot) touchscreen LCD, an XQD card slot, and an additional SD card slot.