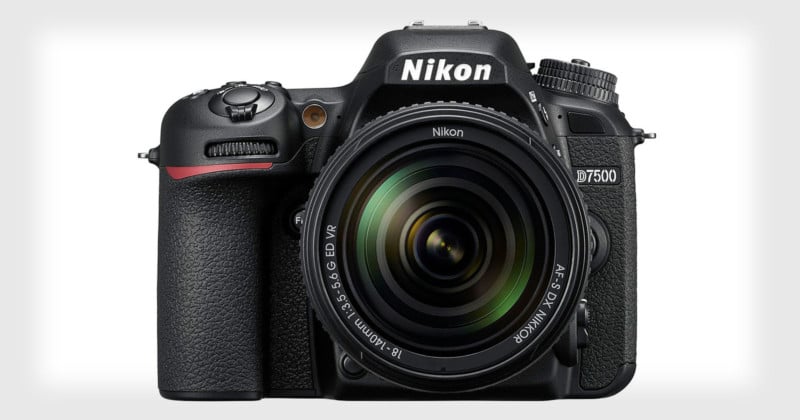 Nikon today announced the new D7500, a mid-range DSLR that shares many of the same specs and features as the high-end D500, Nikon’s flagship DX-format camera. 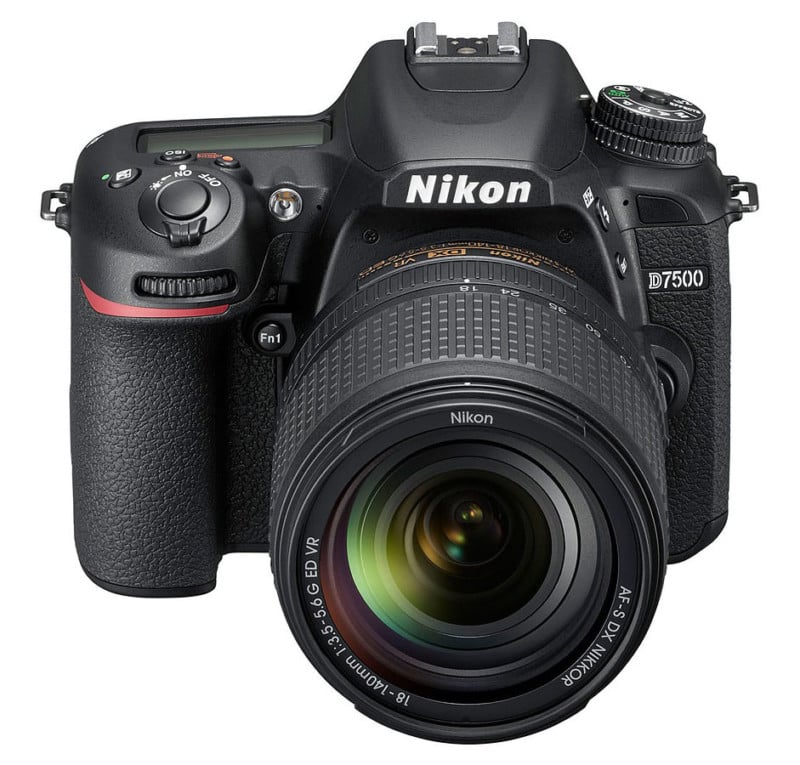 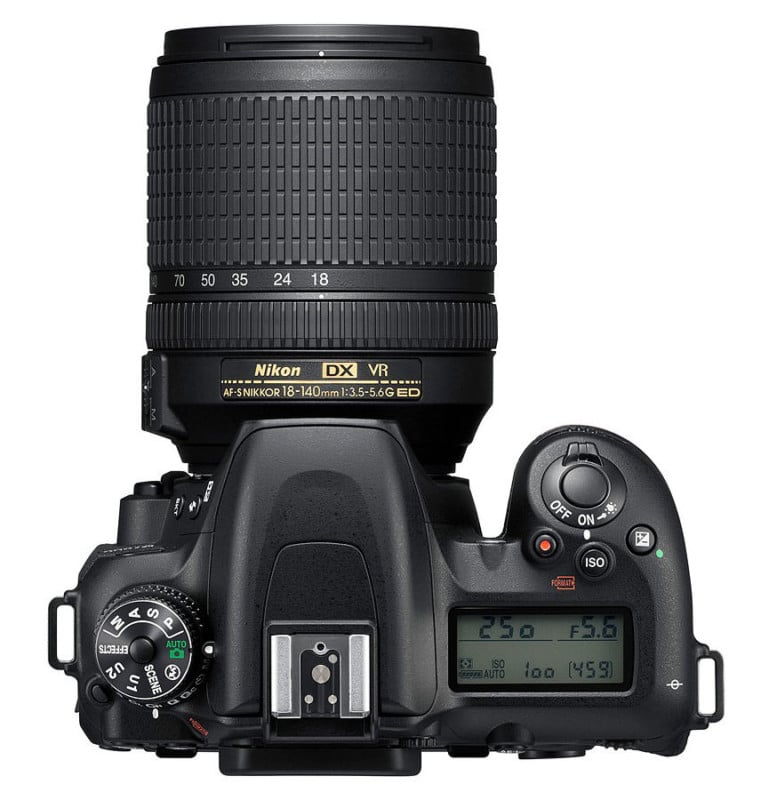 The optical low-pass filter has been left out of the camera, providing sharper and clearer photos (at the expense of increased moiré in certain situations). 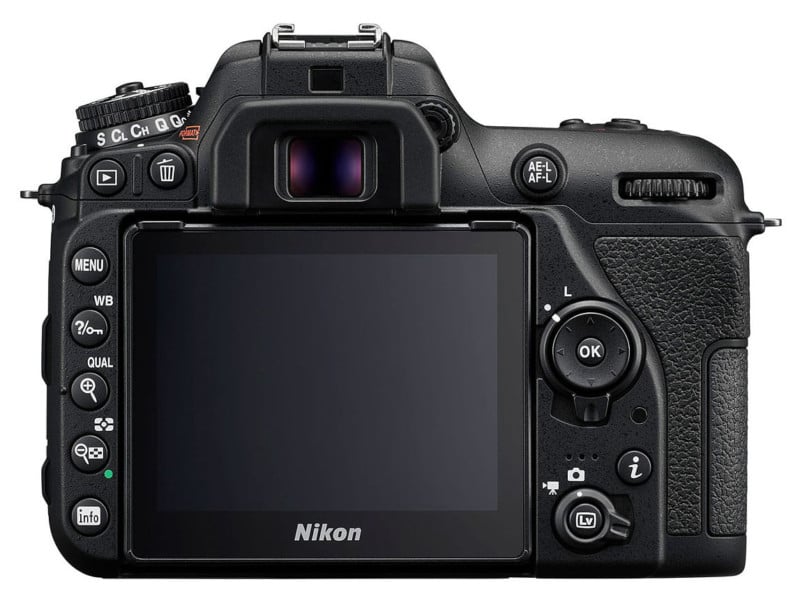 Hold down the shutter button, and the D7500 can shoot at 8fps with full AF/AE. The expanded buffer can store up to 50 RAW/NEF photos (14-bit lossless compressed) or up to 100 JPEG images. Photos are stored via a single SD card slot, down from two in the D7200. 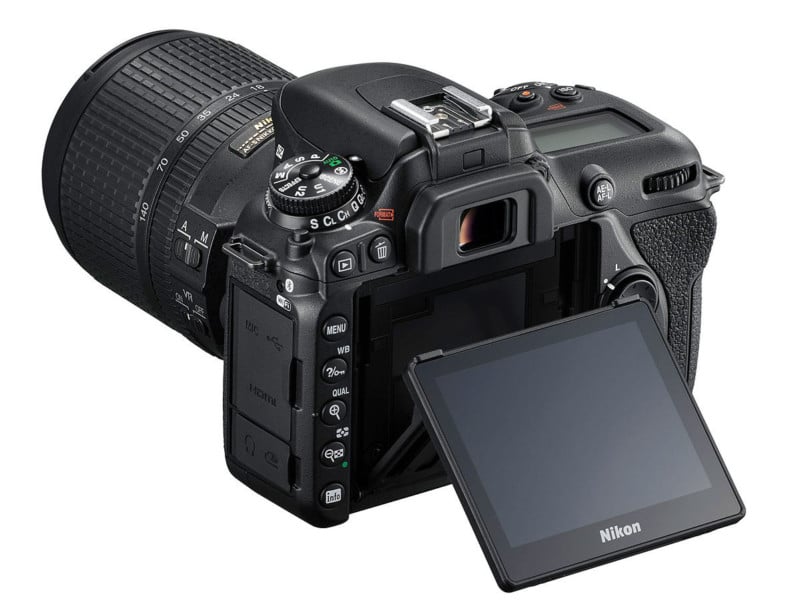 On top of the camera is a pop-up flash that can be used as a Commander for remote Speedlights. 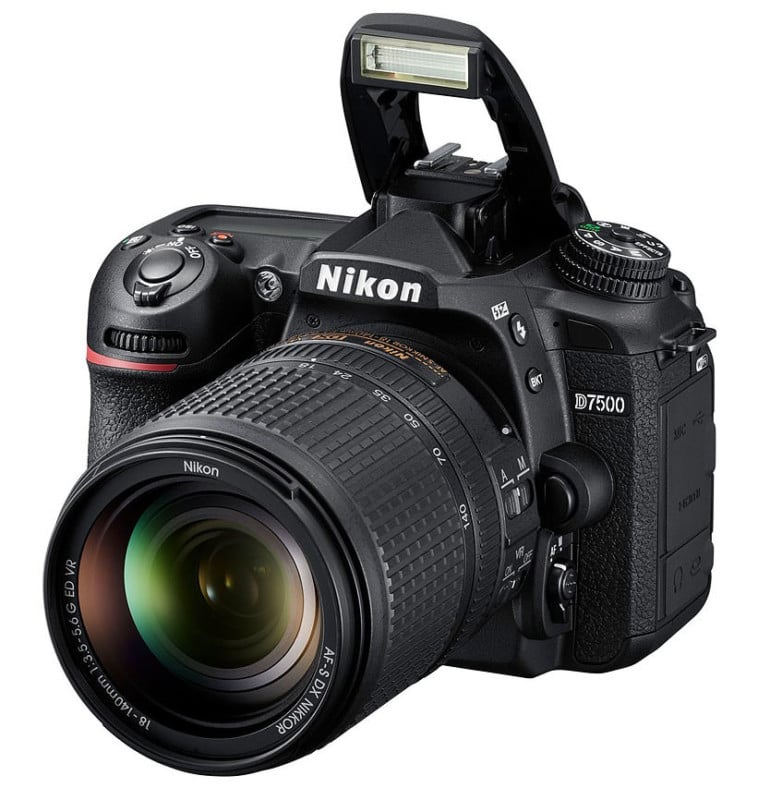 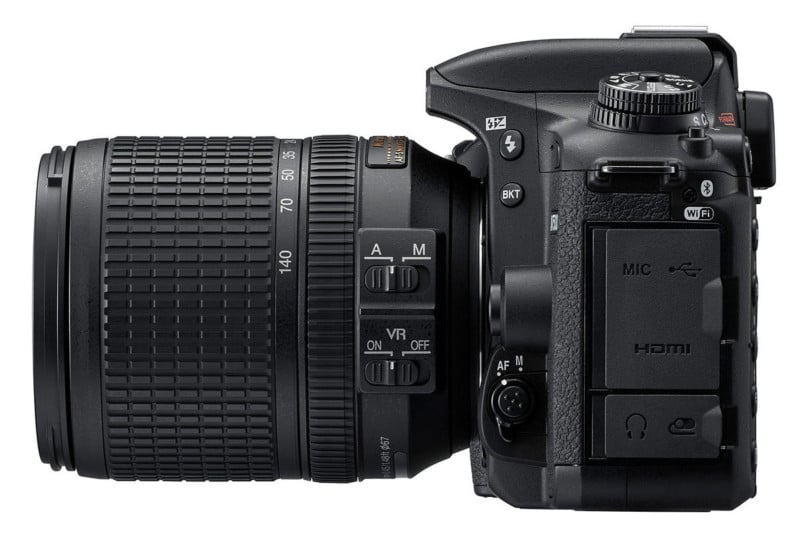 Want to see the video capabilities? Check out this 4K video shot entirely with the Nikon D7500:

Other specs and features of the D7500 include a 52-point AF system, a Group-Area AF feature, an 180K RGB metering system (also found in the D5 and D500), a battery with 950 shots per charge, Auto AF Fine Tune in Live View, a Retouch menu with an in-camera Batch Process RAW Converter, and Bluetooth/Wi-Fi connectivity,

Here are some sample photos captured using the D7500:

Nikon released this video overview of the features in the Nikon D7500:

Bye Bye, Pentax? Ricoh May Kill Off Its Camera Business