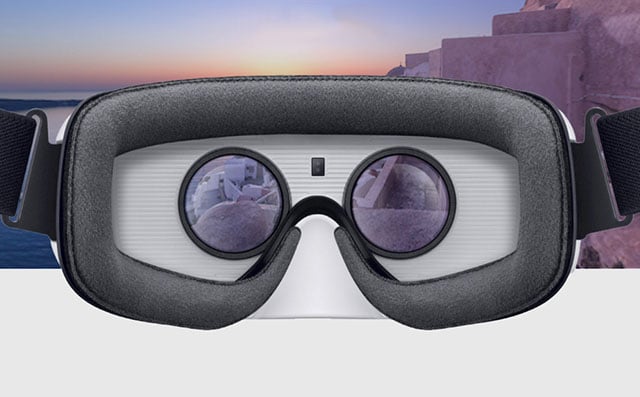 The Samsung Gear VR is a $100 virtual reality headset that was developed in collaboration with Facebook’s Oculus VR. 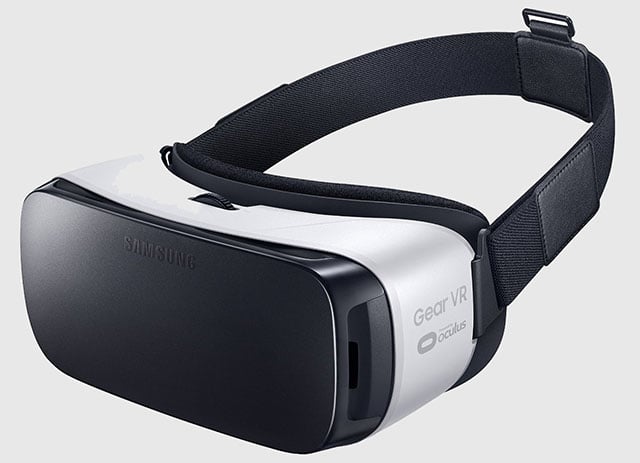 Flickr photographers have uploaded tens of thousands of 360° photos over the years, and now Flickr is providing a new way to experience them through a VR headset.

After installing the app by following the instructions on Flickr’s new VR page, put on your headset and load up the app. You’ll see a carousel of top curated 360° photos. 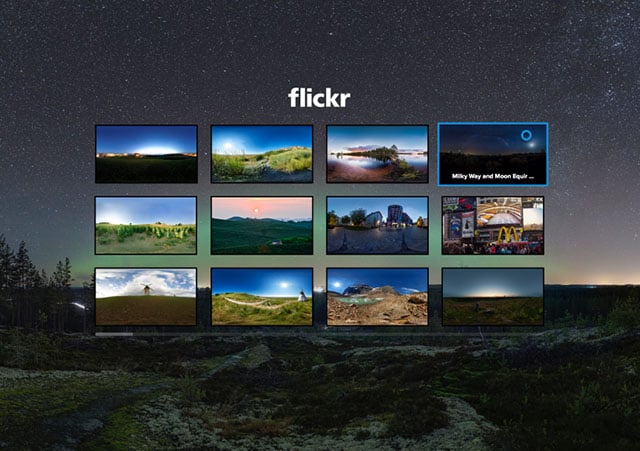 Select one, and you’ll be transported to that place. Look around in any direction to feel like you’re actually standing where the photographer was.

Don’t have a VR headset? You can still explore the photos by dragging around in the frame: 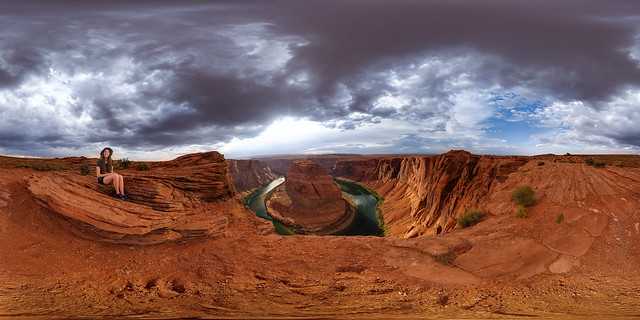 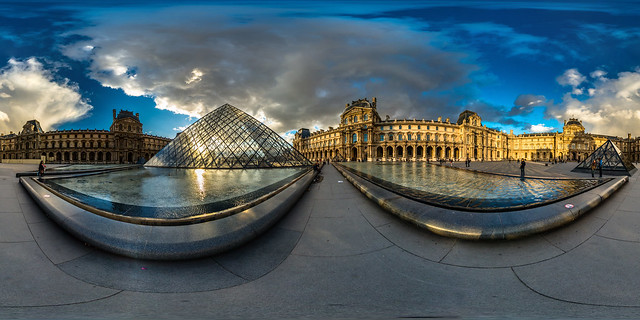 Flickr says it’s working on other 360° photo features and experiences for both VR headsets and for mobile devices, and that this new app “is just the beginning.” Stay tuned.