Photographer Mathieu Stern found an interesting way to shoot digital photos through the plastic lens of a 1950s toy camera. After removing the back of a Photax Heanar Type V camera, he simply strapped it to the front of his Sony a7II using rubber bands. 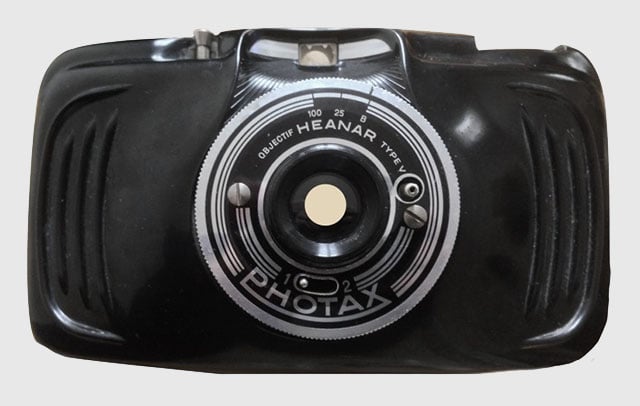 The results are interesting. You can see footage captured with this strange combo in the video above. Here are some sample still photos: 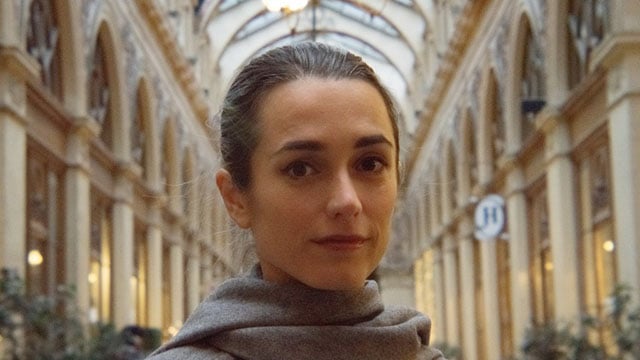 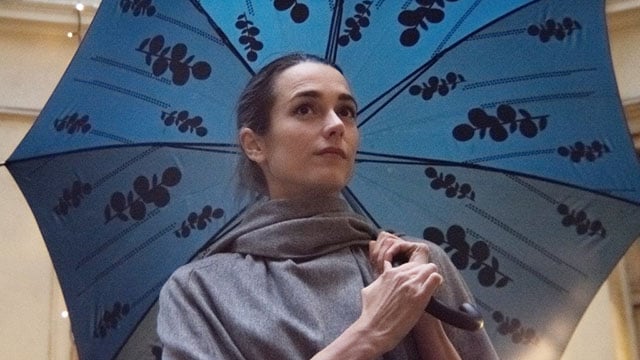 These images were “shot on a rainy dark day,” Stern says. “The ISO where very high, as the light was low and the camera is also very dark.”

This Guy Put a Stabilized Camera on a Boomerang