After using a vintage 1910 lens on a modern Sony a7II, Paris-based photographer Mathieu Stern is back again with another interesting lens experiment.

This time he created “bokeh madness” by attaching a Russian Jupiter 9 85mm f/2 lens onto his Sony a7II using a M42-to-E tilt adapter.

The Jupiter lens can be purchased for about $100 to $150 on eBay, and has gotten glowing reviews for its image quality and affordability. The tilt lens adapter costs about $30 on eBay. 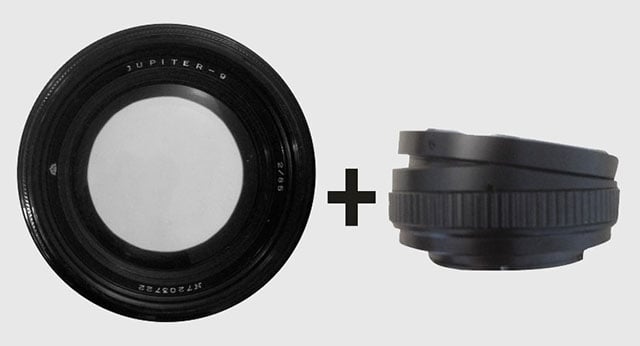 “The lens is incredibly sharp for portrait photography,” Stern says. “The Jupiter 9 is famous for being a Bokeh monster — it has the same swirly effect as the Helios lens but even stronger, being very close to the Petzval lens. If you add the tilt ring to that mix, you get incredible results and real bokeh madness.”

Here are some photos showing what the combination can do — it’s like a makeshift Lensbaby selective focus lens that’s cheaper and more versatile (you can remove the adapter and use the Jupiter as an ordinary 85mm): 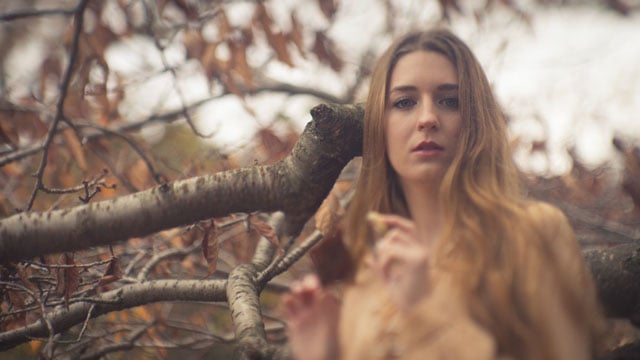 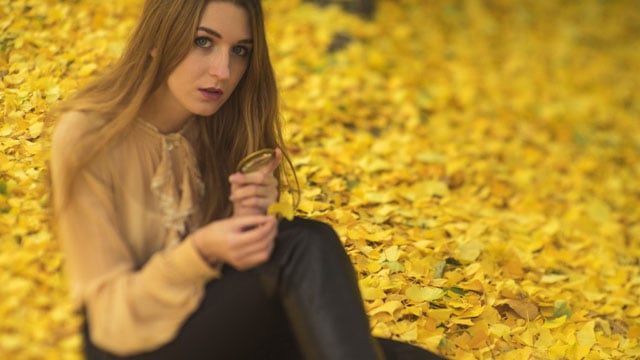 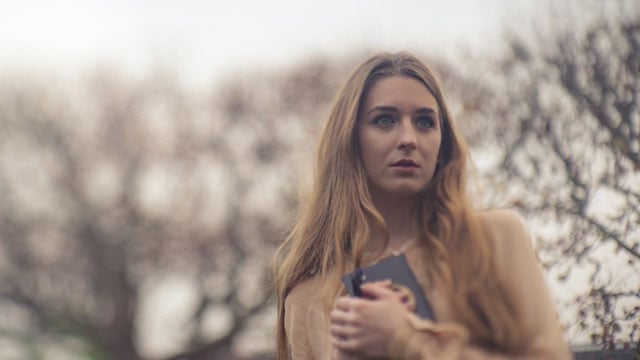 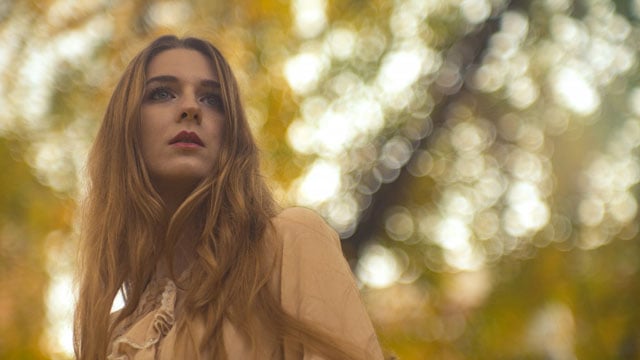 This is the second video in Stern’s ongoing Weird Lens Challenge series of videos.

Ep. 21: A Bizarre Twist in the Monkey Selfie Saga – and more

How to Put Together Your Very First Fashion Shoot