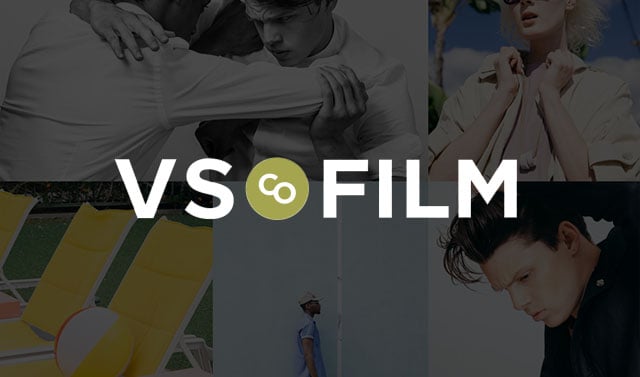 VSCO‘s popular film simulation software for Lightroom and Photoshop just saw a massive price cut. Instead of price tags of up to $119 for each pack of filters, the price has been halved for each pack, so you can pick up any of them for just $59.

“In celebration of four years of creativity and community, all VSCO Film packs are now $59,” VSCO wrote yesterday in an announcement posted to Facebook. The company also says that the price cut is permanent rather than just a temporary holiday sale.

So, if you’ve been eyeing a VSCO filter pack for making your digital photos realistically look like various film stocks, the price just got a lot friendlier toward your wallet. There are currently 7 different VSCO Film packs that recreate the looks of iconic films, instant films, alternative process films, and more.