Update: O’Neil has apparently deleted all of her social media content, including the video and photos that were originally in this post. 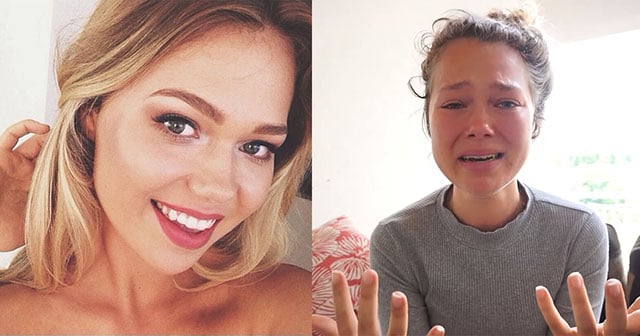 18-year-old model and Instagram star Essena O’Neil has the world talking after posting the 17-minute video above on why she’s quitting Instagram and social media (warning: there’s some explicit language). She says that posting photos to her hundreds of thousands of followers consumed her and made her miserable, and that the luxurious life she showed online was all “edited and contrived.”

[Update: Here’s an ABC news video about the story, since O’Neil’s original video is no more]


The video above has gone viral — it has been viewed well over 1 million times in the past 24 hours since it was published.

“I had everything I ever wanted,” O’Neil writes. “Now I’m here and I see how contrived, fake and forced consistently proving to the world ‘how amazing my life/body/self is.'”

“I spent 12 to 16 wishing I was that perfect person online. […] But is making your whole day proving to everyone else that you’re amazing, is that life? Proving yourself online? Taking pictures just in hope to get likes and compliments?”

O’Neil has deleted over 2,000 of her photos on her Instagram account, which currently boasts over 800,000 followers. The photos “served no real purpose other than self promotion,” she says.

For the remainder of the photos, O’Neil has been editing the captions to show how fake and staged the pictures were. [Update: The original embeds have been deleted by O’Neil. We’ve replaced the embeds with smaller thumbnails of the photos] 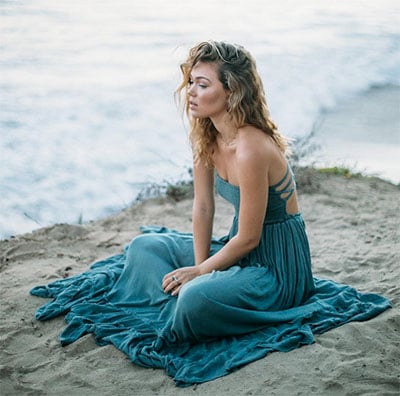 “What wasn’t captured was the long talks we had sitting on the beach waiting for golden hour lighting. That’s real life, this image is contrived beauty, not real.” “I didn’t pay for the dress, took countless photos trying to look hot for Instagram, the formal made me feel incredibly alone.” 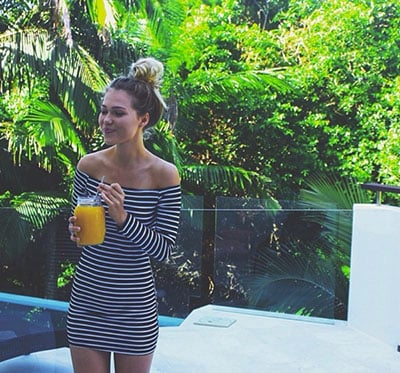 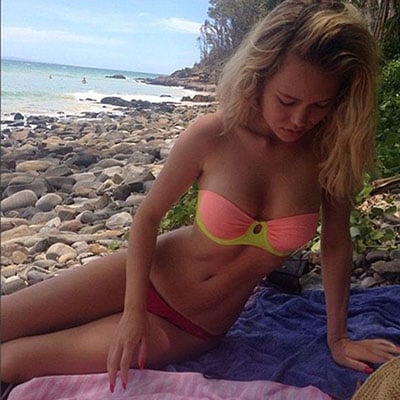 “Took over 100 in similar poses trying to make my stomach look good. Would have hardly eaten that day.” 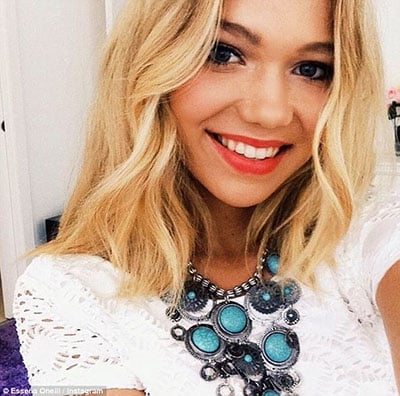 “Took over 50 shots until I got one I thought you might like, then I edited this one selfie for ages on several apps — just so I could feel some social approval from you.” 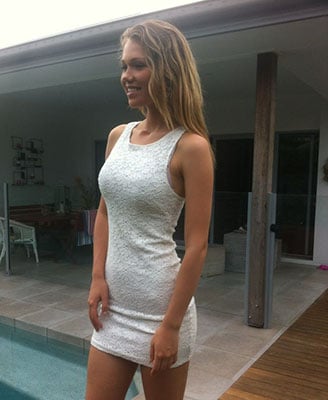 “Massive push up bra can distort your whole figure. I was 15 here. Don’t be fooled.” 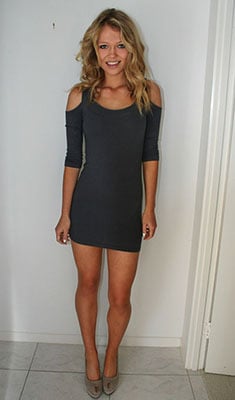 “Literally took photos against a white wall for no other reason but to Instagram a hot picture. When you see images online, look at the intention behind a photo.”

O’Neil has started a new website called Let’s Be Gamechangers in order to educate young people about the destructive nature of photo sharing, social media, and trying to gain approval from followers online.

(via Essena O’Neil via TIME)