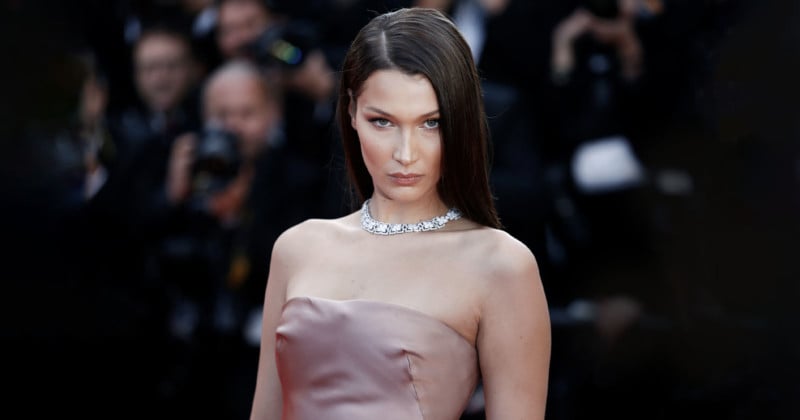 Supermodel Bella Hadid is facing a second copyright infringement lawsuit for posting an image of herself on Instagram without a photographer’s permission — a little over a week after a French photo agency also sued her.

Photographer Robert O’Neil filed a federal lawsuit against Hadid on December 20 in the Southern District of New York.

According to court documents obtained by RadarOnline.com, O’Neil says he took a photo of Hadid wearing a red bandana and a navy-blue bikini on December 4, 2019.

The New York-based photographer obtained a copyright for the image he took in early 2020.

In court documents, O’Neil accused Bella of taking the image and posting it on her Instagram profile, which boasts 56.6 million followers, without his permission or payment to license it.

“Without permission or authorization from [O’Neil], [Hadid] volitionally copied and/or displayed Plaintiff’s copyright-protected Photograph on the Account,” the suit reads.

RadarOnline reports that O’Neil explained he makes a living by taking photographs and then licensing his work to outlets.

O’Neil said that Bella received a “financial benefit” by using his work in that it helped increase traffic to her Instagram account — which is a platform where she makes money.

Second Lawsuit in a Week

In the lawsuit which was filed on December 10, photo agency Chouet’Press SAS which does business as BestImage, alleges that one of its photographers took a photo of Hadid in sunglasses and green pants.

On June 27, 2021, it is claimed that Hadid then posted BestImage’s photo to her Instagram account without the photo agency’s permission.

The photo agency has filed a complaint with California federal court asking for an injunction against Hadid’s further use of the photograph and damages, among other things.

In the complaint, Best Image says Hadid acted “recklessly by posting the photograph” and such actions will support statutory damages for “willful infringement… in the sum of up to $150,000 per infringed work.”

PetaPixel previously reported on why some celebrities license photographs of themselves while others steal them.

U.S. copyright law is quite straightforward when it comes to intellectual property and clearly states that the person who “authored” a work is the copyright owner, such as a photographer who takes a picture of a celebrity. But despite this crystal-clear definition of intellectual property in the eyes of the law, some celebrities still refuse to license images for their social media and adamantly believe they should own the photos taken of them, not the photographers.