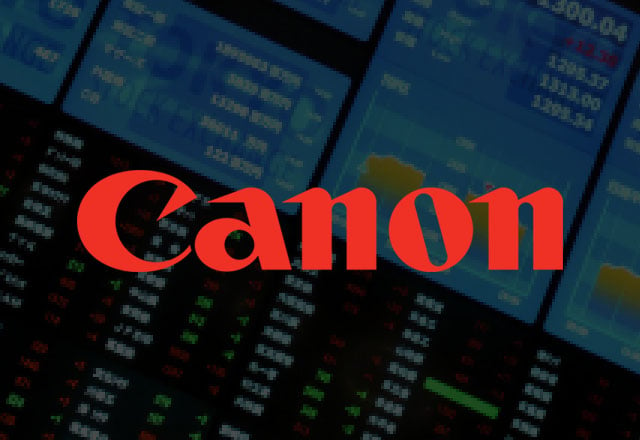 Canon announced its quarterly earnings today, revealing that its operating profit for the quarter (~$665 million) has fallen 21% compared to last year and that total revenue fell by 4.5%. At the same time, Canon increased its full-year earnings estimate due to a drop in the value of the Japanese yen.

Reuters reports that a shifting digital camera landscape are to blame for Canon’s weakening business. Smartphones are causing consumer demand for compact cameras to shrivel up, while mirrorless cameras are eating away at Canon’s market share for DSLRs, which have higher profit margins.

Canon’s reportedly planning to focus more on its mirrorless cameras starting in 2016. It’ll be interesting to see what Canon has up its sleeve, and whether the company can figure out a way to grab a bigger chunk of the mirrorless market with so many attractive options out there already.

Update: It turns out the figures in this article were from the 2014 Q3 financial report. You can find the actual Q3 report here. The picture still isn’t pretty: net profit was down 15%. Interchangeable lens camera sales got a little better in Japan and Europe, but they’re still down worldwide. Sales of compact cameras have continued to drop. Apologies for the error.

Image credits: Header illustration based on photo by Stéfan

AIG Has an Insurance Policy Specifically Designed for Camera Drones