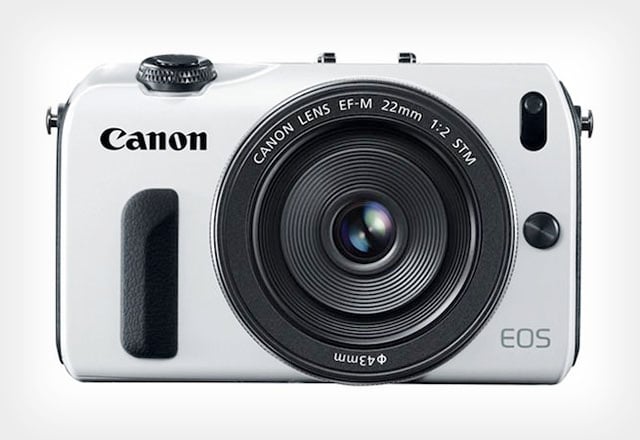 Canon announced the EOS M to compete in the mirrorless camera market back in 2012, but the camera line has failed to make much of a splash in the industry while competitors are eating up market share. That may change next year: Canon will reportedly focus more of its attention and resources on the EOS M line in 2016.

That’s what Canon Rumors says it’s hearing from sources that have been right in the past. Canon is said to be “actively developing” EOS M (camera) and EF-M (lens) products, and plans to “get serious about the platform” starting next year.

There are said to be multiple zoom and prime lenses that are nearing the end of the development process, and the lenses should be officially announced to the world starting in early 2016.

Canon Rumors is also hearing that the next camera, the EOS M4, will be a global product (the M3 is only available in Europe and Asia) and that it will be unlike anything we’ve seen so far in the first 3 cameras.

“There was no information on sensor size, but I suspect APS-C will remain part of the system,” writes Canon Rumors. “It would be a great if Canon put real resources into developing the EOS M system.”