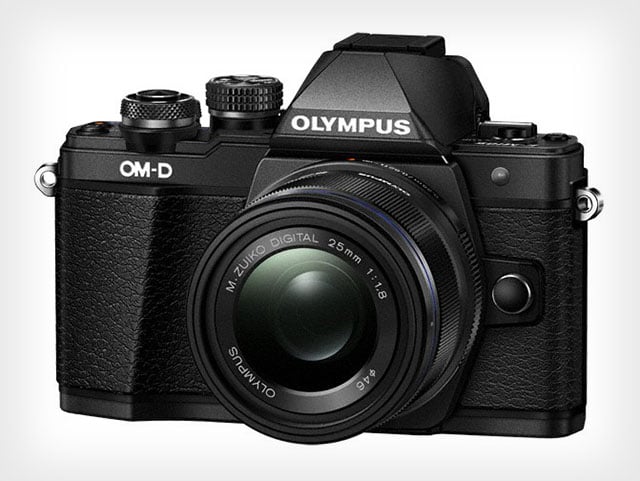 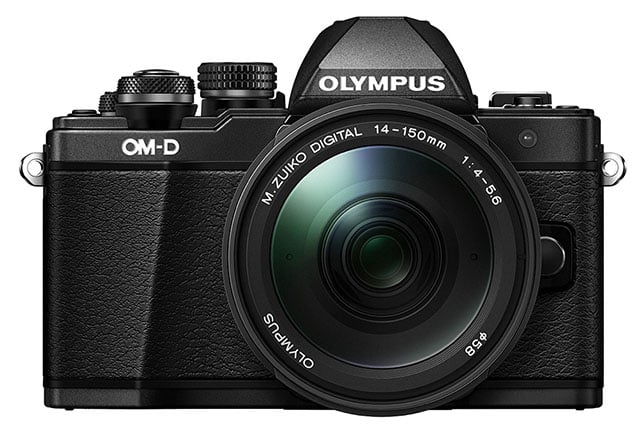 One of the main new features in the new camera is the in-body 5-axis image stabilization that’s now found across the entire OM-D lineup. The original E-M10 was launched with a less powerful 3-axis system, but now Olympus is allowing this entry-level camera to catch up with its higher-end siblings. 5-axis stabilization affords the equivalent of four shutter speed steps.

The design of the camera has also been updated, with a new “sophisticated feel” thanks to the metal dials and the leather textures on the grip. A thumb grip allows for stable one-handed shooting, and the physical interface has been revamped to make it easier to operate the camera while staring through the 100%-field-of-view, 2.36-million-dot, 1.23x-magnification electronic viewfinder. 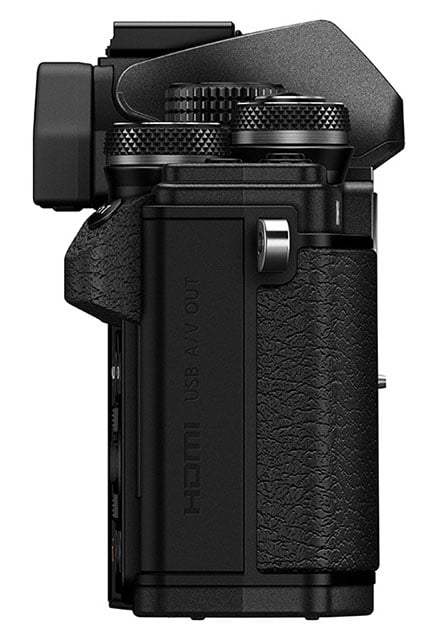 While your eye is on the viewfinder, the camera’s new AF Targeting Pad lets you trace your thumb on the rear touchscreen to select your focus point. The camera’s Simulated Optical Viewfinder is designed for photographers who are used to optical viewfinders, offering greater dynamic range that more closely imitates what the human eye is able to see. 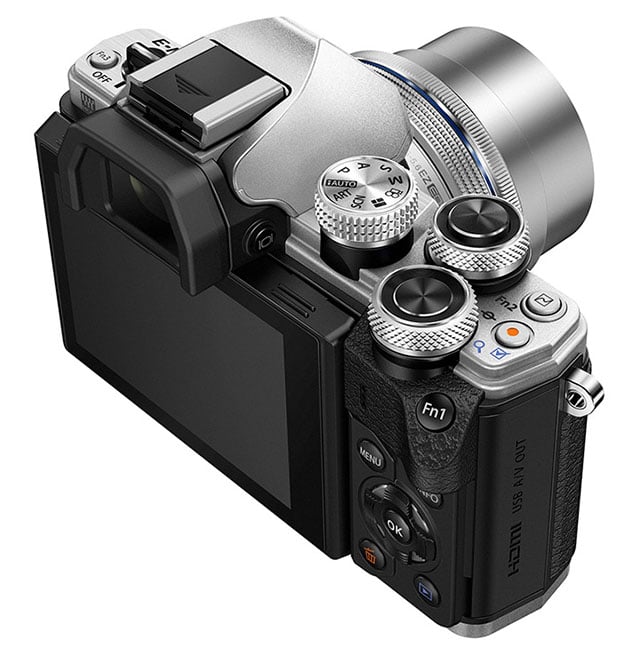 On the back of the camera is a 3-inch tilting LCD touchscreen with 1.04 million dots. 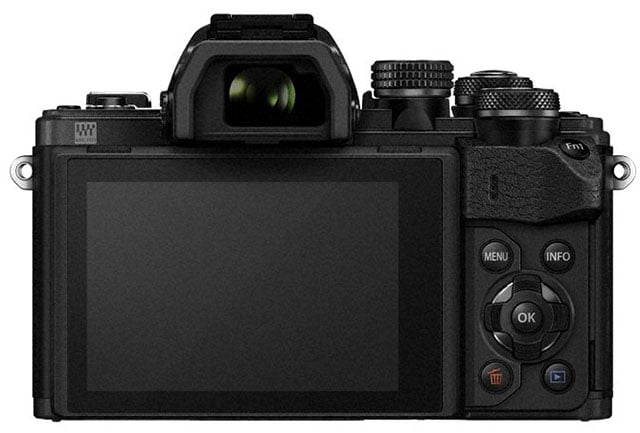 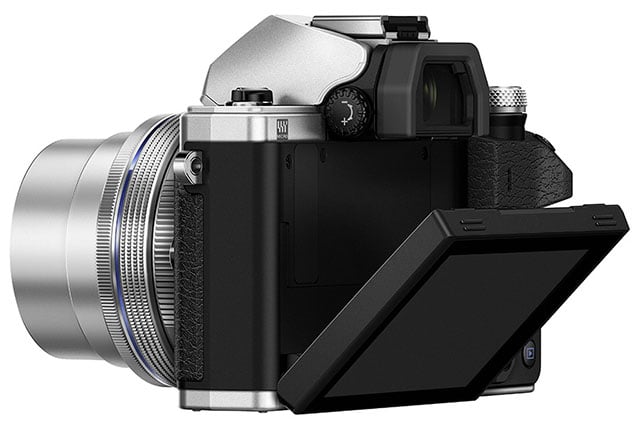 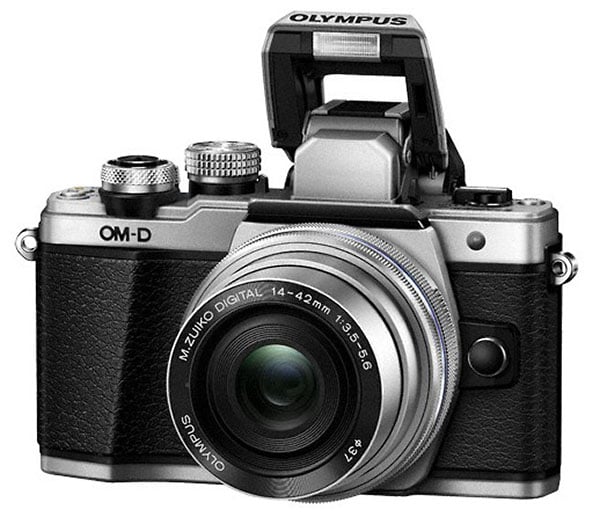 42 Megapixels of Garbage: An Unconventional Review of the Sony a7R II