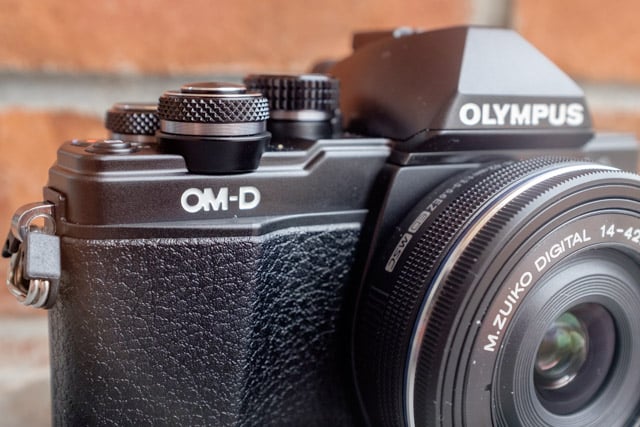 In 2008, both Olympus and Panasonic teamed up to create the Micro Four Thirds sensor standard for mirrorless cameras. Seven years later, I sit with the Olympus E-M10 Mark II in front of me. It’s a more affordable camera than its older siblings, the E-M5 and E-M1, and today we’ll be taking a look to see what the company’s ‘budget’ OM-D has to offer. There’s an OLED viewfinder, Wi-Fi control, 8.5fps burst shooting, and five-axis stabilization — we are expecting a smooth ride. 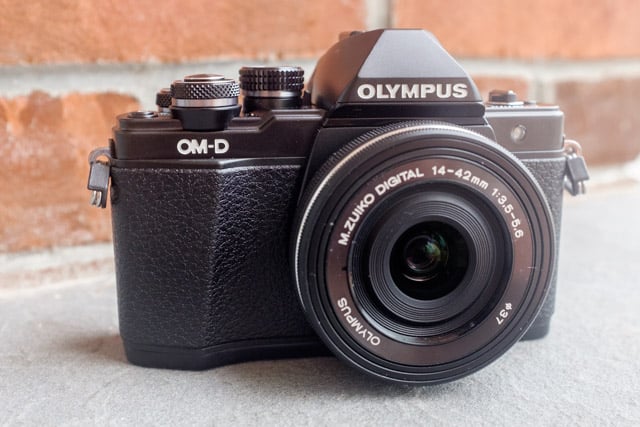 I was excited when the Olympus OM-D E-M10 Mark II arrived, as I’ve worked with Micro Four Thirds cameras at trade shows. However, I have never had the chance to try one out for a few days myself. I will admit to being a bit concerned about the bokeh and noise performance on such a small sensor, but I held no prejudgements. 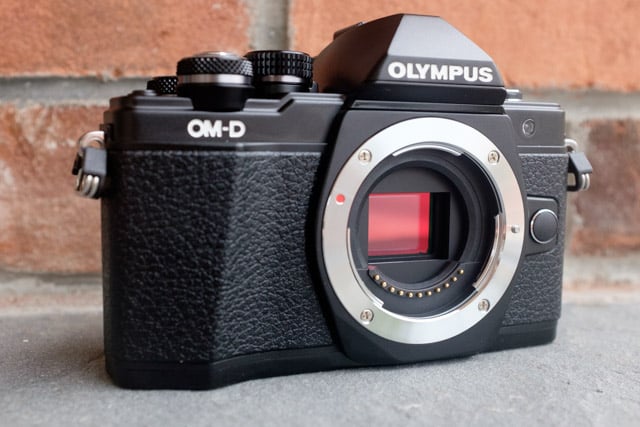 The Olympus OM-D E-M10 Mark II carries a 16.1 MP 4/3 Live MOS Sensor with five-axis image stabilization. The built-in focal plane shutter can range from shutter speeds of 1/400th of a second to 60 seconds. Various bulb and time modes allow the unit to take shots up to 30 minutes. The camera features Olympus’ wireless flash control with up to four channels and four groups.

My first thought when pulling the camera our of its box was just how incredibly small it appeared. The E-M10 Mark II is easily pocketable; it is a camera that would not be difficult to carry around at all times. We were sent the 14-42mm f/3.5-5.6, which is also incredibly small and contributes to the overall ‘miniature feeling’. 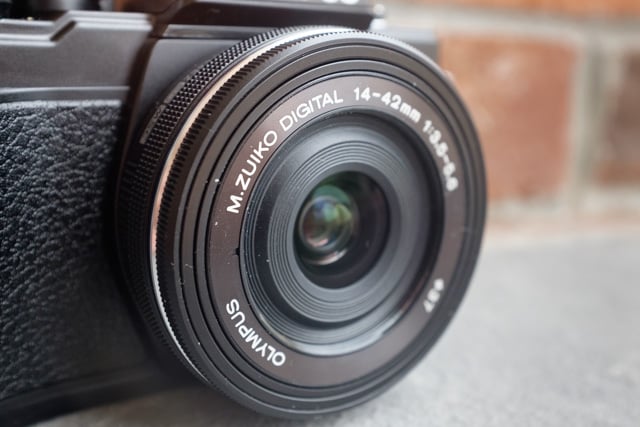 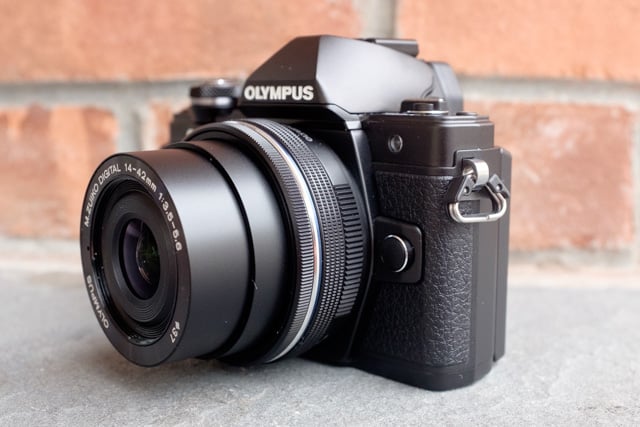 Before we turn anything on, let’s take a good look at the outside of the unit. If you’re familiar with the original E-M10, you’ll find that the second generation has undergone some significant tweaks. The front of the body is edgier than its predecessor with a larger thumb grip on the back of the unit and the top has been redesigned with dials in entirely new positions. 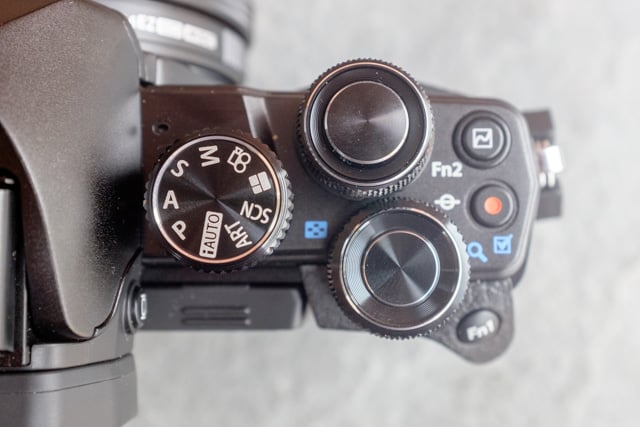 Inspecting the top of the unit reveals that Olympus has moved all of the unit’s major dials to the right-hand side. Using your right thumb, you can easily adjust the command, subcommand, and mode dials. The shutter button sits atop one of the dials and is easy to press. However, it should be noted that there is no threading so you can not add your own soft shutter release. That being said, the shutter on the E-M10 feels nice and may not benefit much with the addition of a soft shutter release. 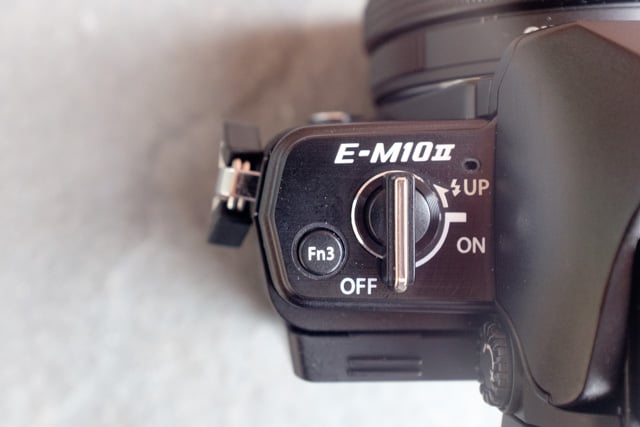 The right-hand side also acts as the home for two addition buttons: Fn2 and the ‘Red Dot’. Both buttons can be reprogrammed as you wish but as one might imagine, the red dot is intended to serve as a control for video recording. The left-hand side holds the Fn3 button and the unit’s new combination on/off/flash dial. The dial clicks between the on and off power positions and can also be pushed forward to spring the built-in flash upward. 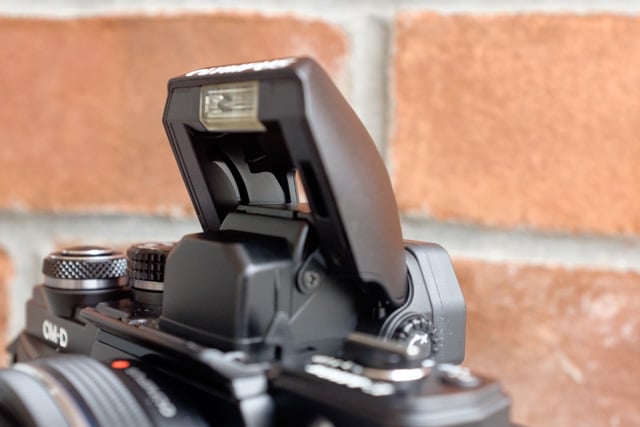 All-in-all the feeling from the buttons and dials on top of the unit are done well. Both the command and sub-command dials have nice gripping around the edges and can be easily changed without worry of knocking them when unwanted. The mode dial has good resistance so you’ll never have to worry about slipping into the art mode when you are trying to master your manual control. The power button itself is flat and requires a sharp click, making it difficult to unintentionally switch the unit on.

The LCD and EVF

On the back of the unit sits controls that are equally comfortable: a four-way controller, ‘OK’ button, trash button, playback button, ‘MENU’ button, and ‘INFO’ button. On top of the thumb grip sits the reprogrammable ‘Fn1” button, which is by default set as the camera’s ‘AE-L/AF-L’ switch. Of course, the back is also home to the two visual viewing methods we have for working with the camera: the EVF and LCD screen. 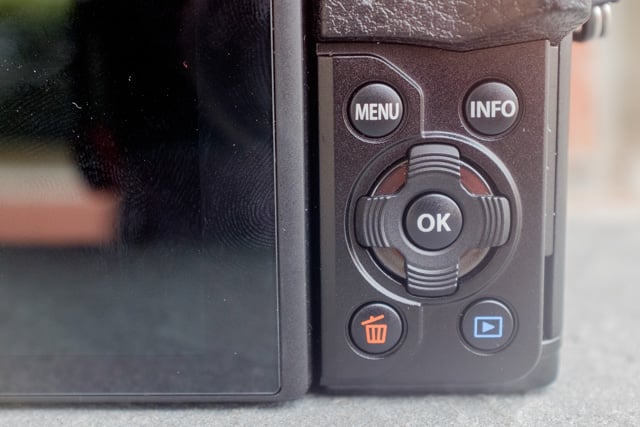 The LCD screen itself is excellent: the image is sharp, and everything can be adjusted from the brightness to the color temperature. Best of all, the 3-inch 1040k dots display is touch friendly and can be tilted for high or low shooting. You won’t be able to flip the screen all the way up for self-portraits, though, so selfie seekers might want to look elsewhere, such as the Samsung NX500 camera we recently reviewed. 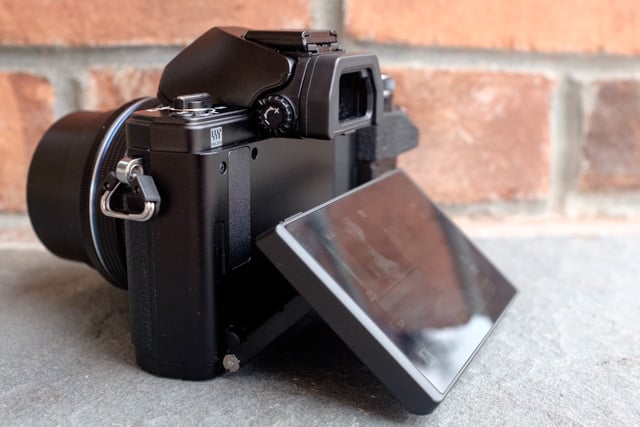 We didn’t truly find the touch screen as useful as we’d anticipated. After testing the unit for some time, we found that the directional pad was faster and more precise than utilizing the touch screen for focusing and swiping through the playback gallery. The directional pad was still more efficient in navigating the menu systems compared to using the on-screen touch menus. 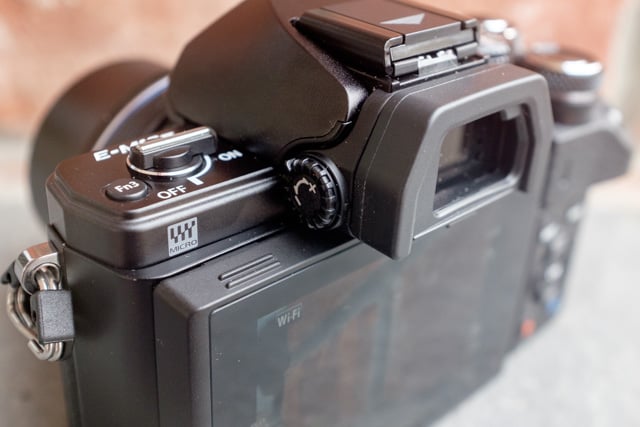 The EVF, on the other hand, is a whole different story. To be blunt, it is terrible. A few years ago, I made the switch from DSLRs to mirrorless cameras with EVF displays. This Olympus E-M10 Mark II has an EVF reminiscent of when they were first being introduced to the market. While the 2.36 Million-dot display is beautiful in itself, there is a horrific lag time when moving the image around. I tried turning off various modes including the ‘Simulator OVF’, but could find nothing to improve the lag time. I suppose one may be able to get used to it, but for me, this factor killed the camera as a viable option.

In terms of image performance, we began with testing the unit’s ISO capabilities. Olympus markets the camera as being able to shoot from ISO 100 to ISO 25600. Below, you can see our test results shooting the same scene at various ISO sensitivity settings. We found that the camera was usable up to ISO 3200. ISO 6400 is manageable, but anything beyond that is not recommended.

In our general shooting tests, we found the camera to be extremely responsive with very fast auto-focus speeds. 81-area Multiple area autofocus is available with various modes including Single AF, Continuous AF, Manual Focus, and AF Tracking. We tested out the system’s tracking mode and found that it worked well but may not be reliable for capturing fast moving subjects. Selective eye focus capabilities are also available. 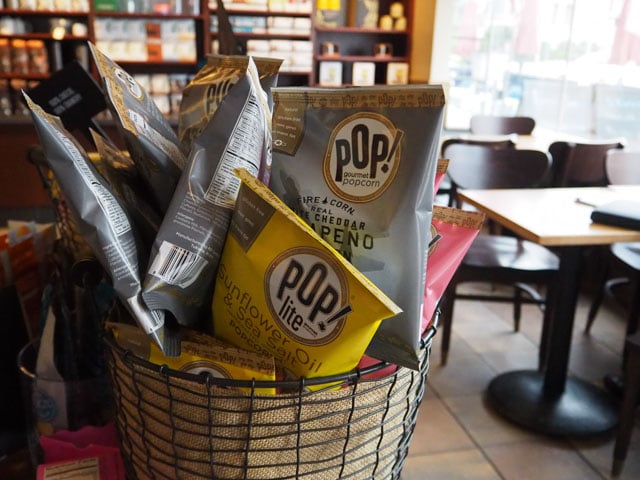 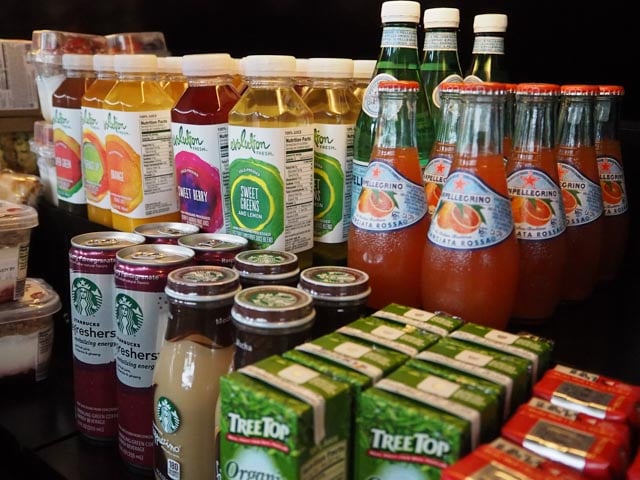 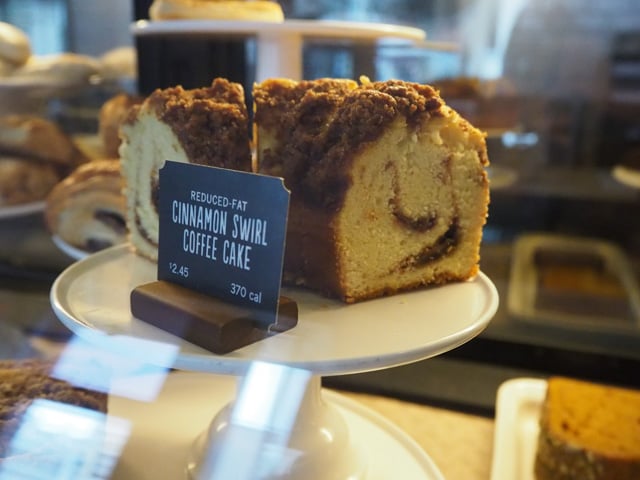 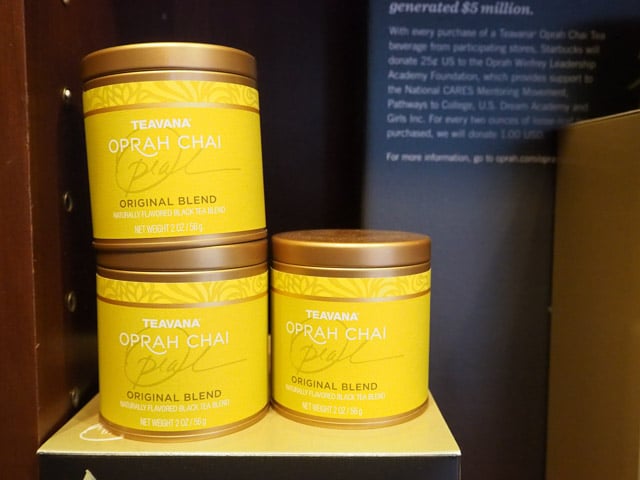 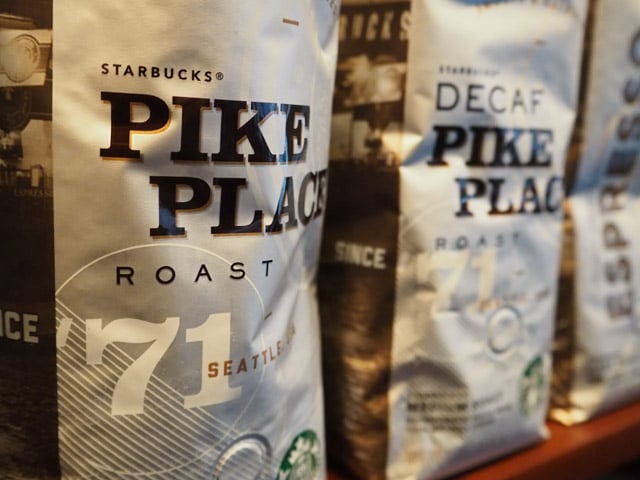 As previously mentioned, the EVF is weak so we opted to shoot with the LCD screen for the entirety of our testing. All images captured were Olympus RAW files converted to high-quality JPEGS. We found it important to note that Olympus RAW files from the E-M10 Mark II were not currently supported by Adobe RAW. As a result, you will have to download ‘OLYMPUS Viewer 3’ to convert all of the images for the time. 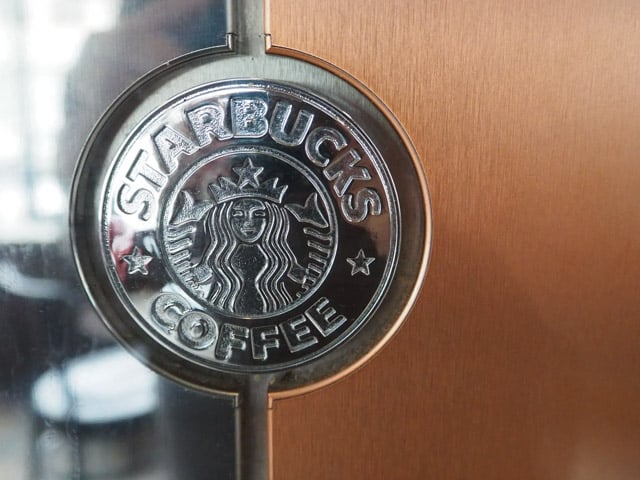 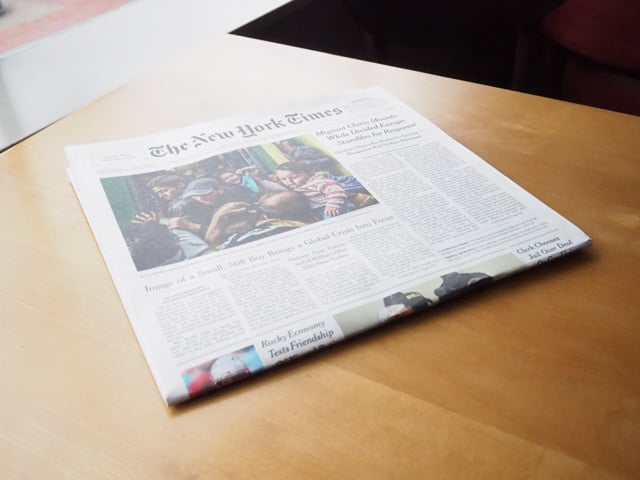 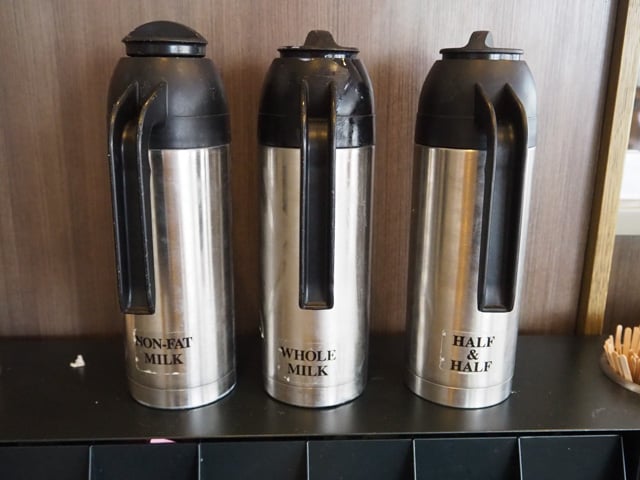 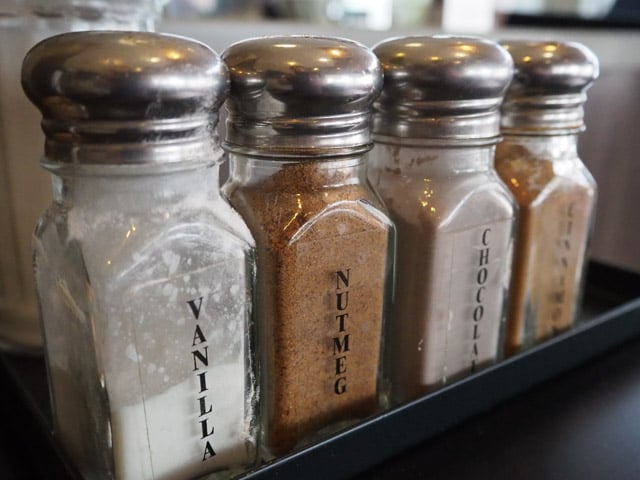 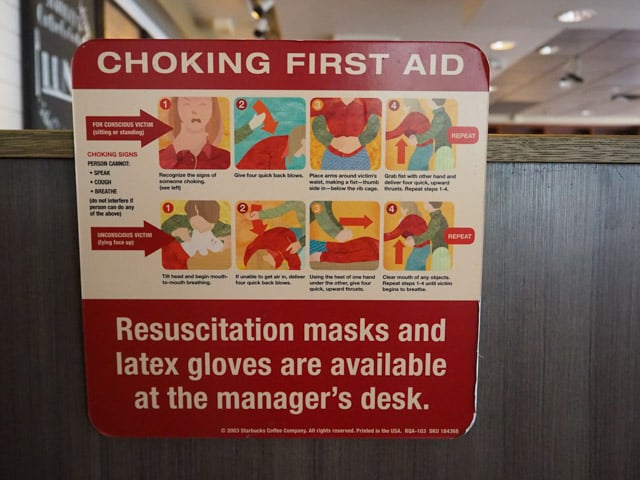 Other features within the camera include a multiple of art filters and creative modes, Wi-Fi transferring via the Olympus mobile app, and a ‘Photo Story’ mode for assembling your favorite shots in camera. We won’t dive into the various art modes, but if you are craving a ‘vintage’ or ‘retro’ look then we imagine you will find the settings useful. For full resolution copies of the images we took, be sure to visit our Flickr page.

Overall, the Olympus OM-D E-M10 Mark II is a powerful little camera with vast ergonomic advantages over its predecessor. Putting the EVF momentarily aside, the camera operates extremely well for both fast action shots and low-light situations. Olympus did a great job, but we are hesitant to recommend the product as it is currently offered. The EVF is subpar and not having native support by Adobe is a bummer. Both issues could possibly be fixed by software or firmware fixes, but we would recommend waiting for these releases before diving in. 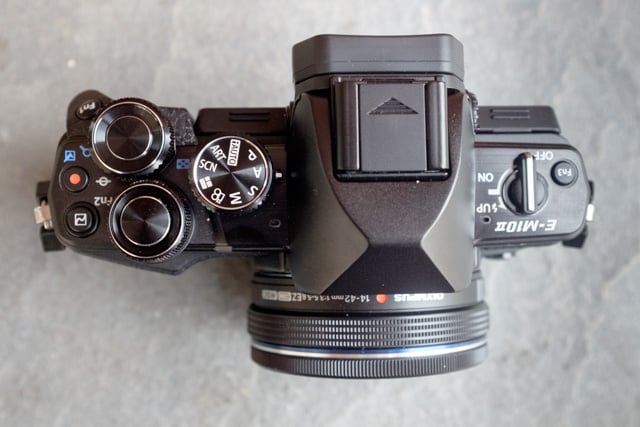 The new E-M10 Mark II body can be picked up for $650 in either gray or black styling. If you want the 14-42mm kit lens, it will be $800 for the complete setup. The price isn’t bad, but with Sony offering the Alpha a6000 at a lower price point, we wonder if your money could be better spent elsewhere.

This Gorilla Wants to See Your Vacation Photos