Olympus has just announced the new OM-D E-M10 Mark III, a mirrorless camera designed for helping photography enthusiasts take their images to the next level. The camera is a tier below the flagship OM-D E-M1 II, which was announced in September 2016. 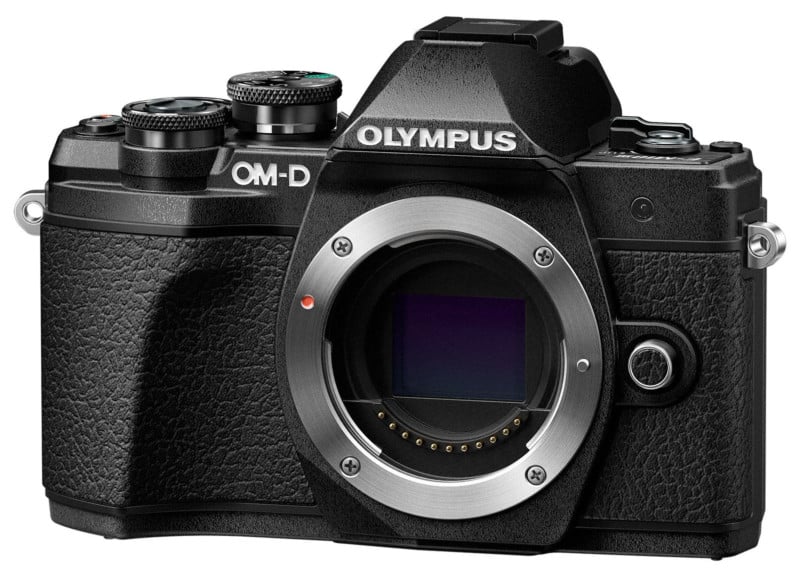 Inside the camera is a 16.1-megapixel Four Thirds CMOS sensor powered by a dual quad-core TruePic VIII Processor — the same processor used in the E-M1 Mark II. There’s 4K video recording, the maximum native ISO is 25600, and continuous shooting goes up to 8.6 frames per second. 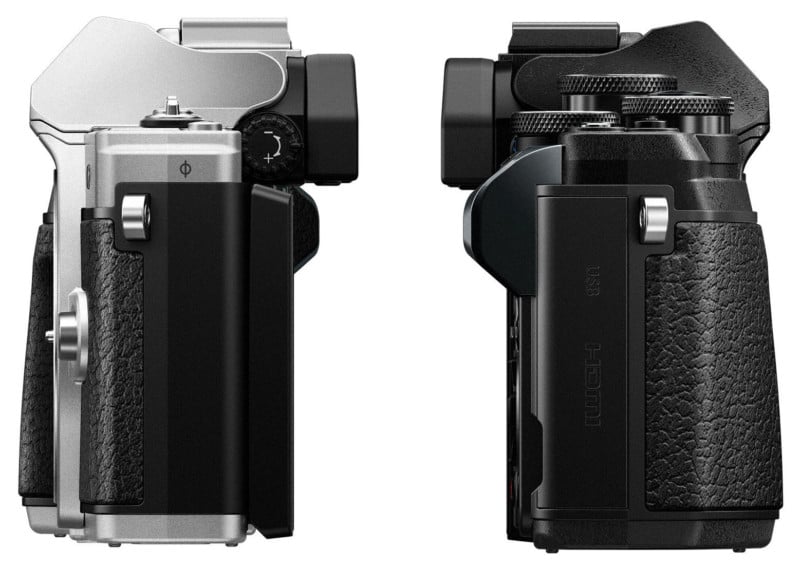 Helping to keep your photos and videos shake-free is an in-body 5-axis image stabilization system with 4 stops of compensation, which Olympus says is the best in its class. Autofocusing is done using a 121-point contrast-detect AF system, and a Continuous AF (C-AF) mode lets you track moving subjects by pressing your shutter in halfway. 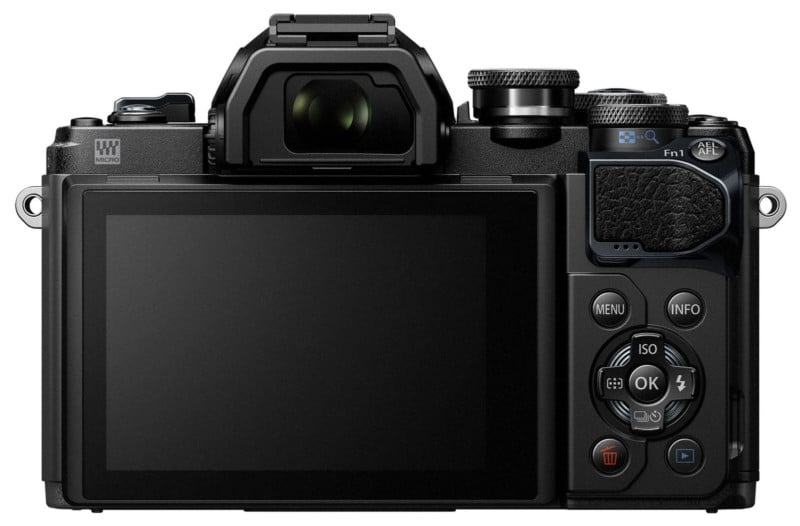 On the back of the camera is a 2.36-million-dot 1.23x electronic viewfinder, and below it is a 3-inch, 1.04-million-dot tilting LCD touchscreen with smartphone-style touch controls. Touch AF allows photographers to choose a focus point and trigger the shutter simply by touching the screen. 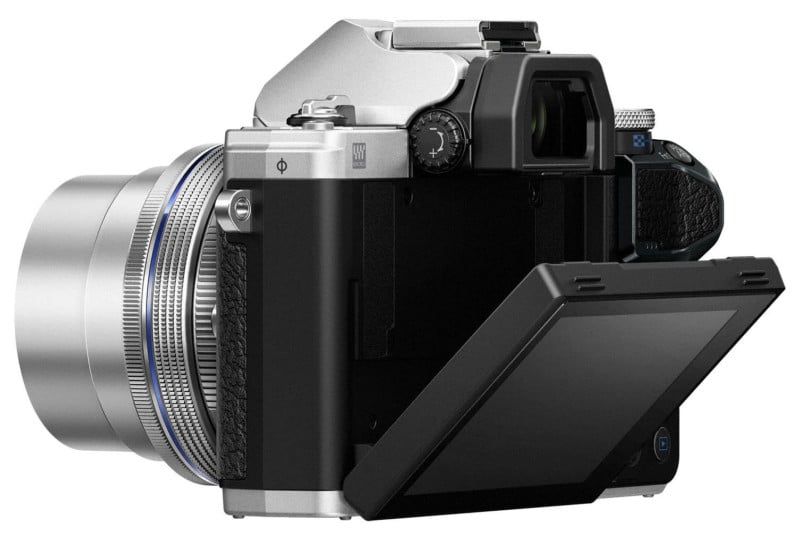 Other features and specs include a built-in flash, Wi-Fi, a Shortcut Button for easy menu navigation, and a silent shutter mode.