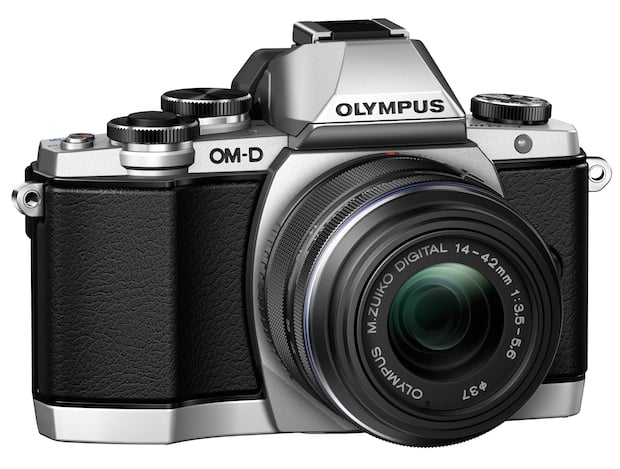 Alright, it’s time to set aside all the Fujifilm talk for a moment, because it’s now Olympus’ time to shine. Debuting tonight is the new OM-D E-M10. A camera that packs features from the E-M1 and E-M5 into a more affordable package that Olympus is proud to call ‘the OM-D for all.’

Excuse us while we take a couple of deep breaths… because that’s not all.

There is also 1.44M-dot EVF with a 120fps refresh rate, a 100-percent field of view and a maximum magnification of 1.15x; a 3-inch tilting, 1.037M-dot touchscreen LCD; built-in WiFi that lets you join instantly by using your smart device to scan a QR code displayed on the camera’s LCD screen, focus peaking, built-in interval shooting capability and more. The only thing conspicuously absent is weather sealing, which the E-M10 does NOT have.

Here’s a quick look at the camera from a few more angles: 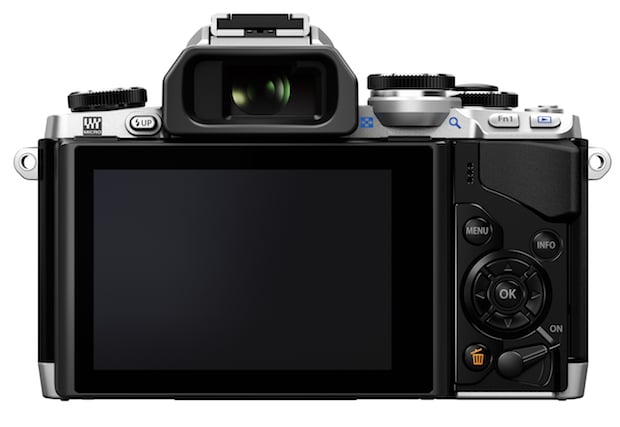 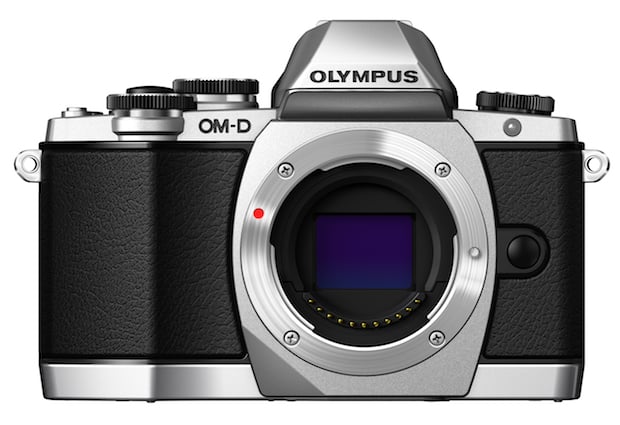 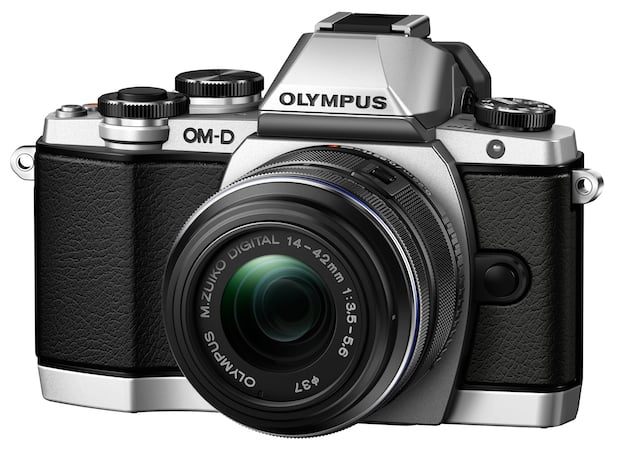 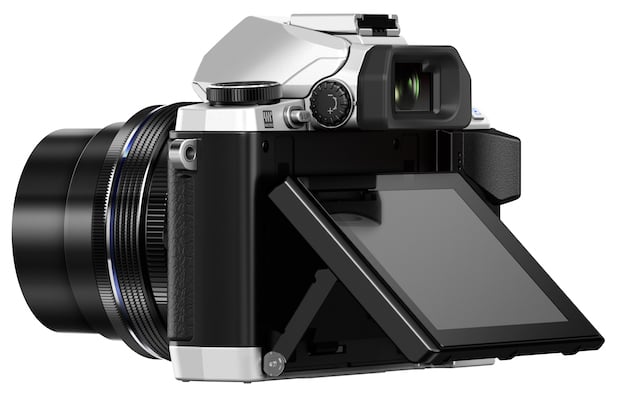 Two New Lenses and Other Accessories

Alongside the camera, Olympus is also debuting a ton of fancy new accessories, including two new MFT lenses, an 18mm equivalent f/8 fisheye bodycap, an ergonomic quick-release grip for those who want more to hold on to, a macro converter AND an auto opening lens cap.

The two new lenses are the most impressive of the remaining announcements. The first is the world’s slimmest standard zoom lens: the super-slim M.ZUIKO DIGITAL 14-42mm f/3.5-5.6 EZ pancake zoom that measures just 0.9-inches thick and features electric zoom capability. And the second is the all-new M.ZUIKO DIGITAL 25mm f/1.8 portrait lens. 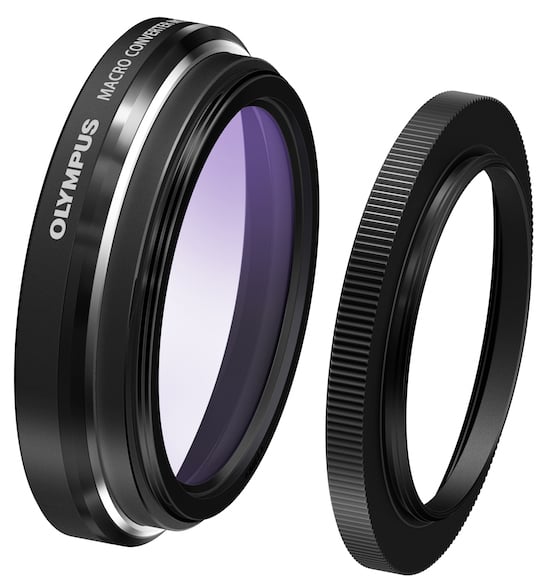 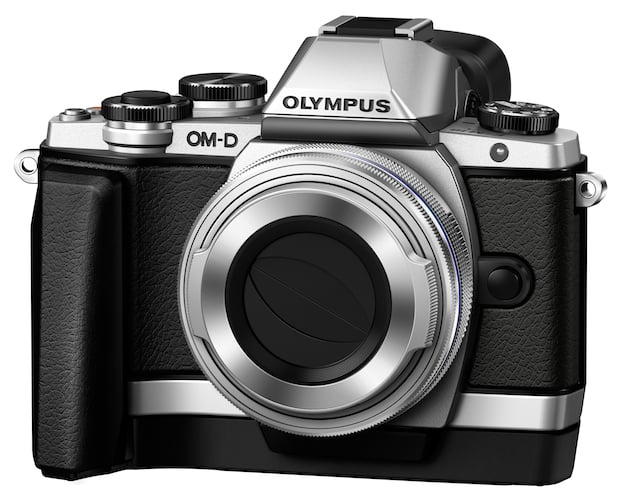 You can learn a lot more about all of these camera — in particular the accessories, which we didn’t take too much time to go over here — by heading over to Olympus press center here.

Silver and Black versions of the OM-D E-M10 will arrive in stores in March, and will cost you $700 for the body only and $800 in a kit with the M.ZUIKO DIGITAL 14-42 mm f3.5-5.6 II R lens (mind you, according to the press release and our Olympus rep, that’s not the new pancake lens… although it looks like B&H Photo has it listed as such).

Update: We’ve reached out to Olympus and have confirmed that the $800 E-M10 kit does indeed come with the 14-42mm f/3.5-5.6 II R lens NOT the EZ pancake lens that was also announced. They are reaching out to B&H Photo to rectify the mistake.