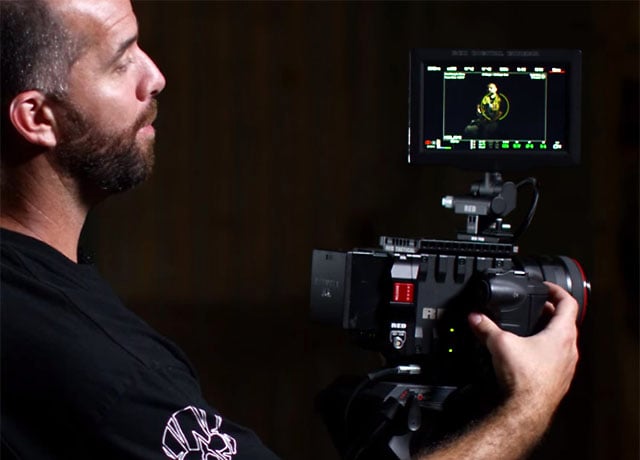 More and more still photography cameras are getting advanced video features, so it only makes sense that cinema cameras are moving more into the world of still photos as well. Last week, RED launched a new version 6.0 firmware for its cameras, which brings a number of powerful new features for shooting photographs alongside video.

The RED EPIC and RED DRAGON now have a new Multi-Shot feature for continuously shooting frames while holding down the record button, a Motion + Stills feature that marks frames for you to extract in post, and a new stills-mode state that’s enabled with the Stills/Motion slider on the camera. 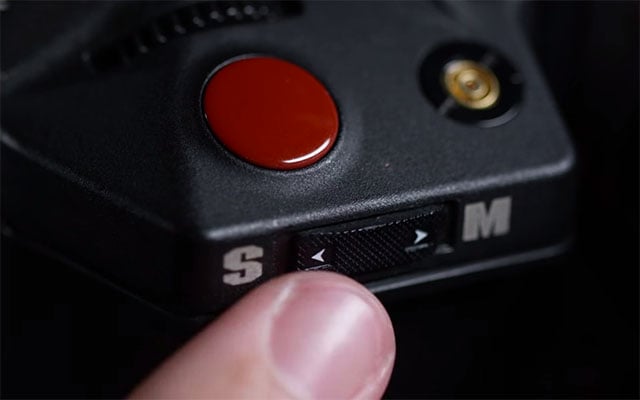 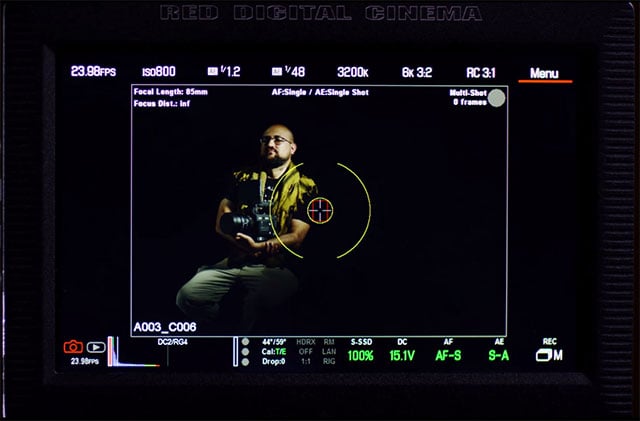 “These modes create an even more intuitive experience when using RED’s stills from motion workflow,” RED says. You can find a complete list of features and fixes found in the new firmware in this REDUSER forum post. Here’s a 4.5-minute video introducing some of the new stills modes:

Just as published photos are often the best frames captured during burst sequences with still cameras, the best frames extracted from the latest cinema cameras are becoming increasingly usable for professional purposes as well — we’re seeing a convergence in the worlds of professional photography and videography.

(via REDUSER via Photography Bay)