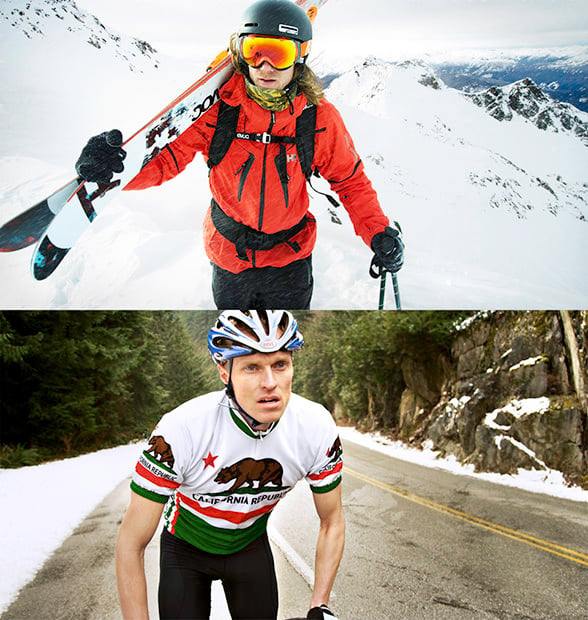 Are we close to the point at which HD video cameras are so good that professional photographs can simply be extracted from footage rather than shot with a still photography camera? That’s a question photographer Kevin Arnold had, and when he finally got his hands on a $65,000 RED camera he decided to seek an answer:

What I hadn’t anticipated going into this was the advantages this style of shooting would offer in terms of capturing natural expressions and key moments. Obviously, when you’re shooting 120 frames-per-second, it’s almost impossible to miss a moment. But there’s more to it. Shooting video is comparably silent and, without the constant clicking of the shutter reminding them that their every movement was being recorded, the athletes were able to forget I was there. This is huge when you’re striving for authentic, candid images, a hallmark of my work.

On the flip side, Arnold found that one of the biggest issues was achieving fast enough shutter speeds for sharp frames, as most of the frames in his videos were plagued with some kind of blur. Head on over to his blog to read his in depth exploration.