Note: I wrote this because, well, if you make your living with your camera, this IS your circus and these ARE your monkeys. 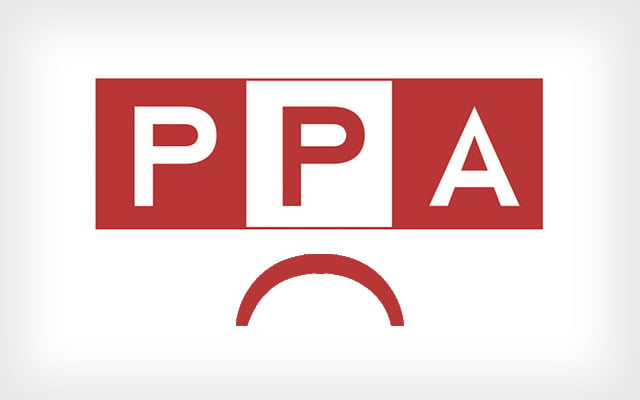 You know that I have had nothing but mad love for you. Even as I typed those words, I made a peace-sign with my fingers and thumped them against my chest. I’m street like that.

I don’t want to say how long I’ve supported you with dues, but the number rhymes with “firty.” And I’ve been happy to do so. (Although, seriously, if I added up all the money spent on dues and competition and conventions, I could probably have a really nice condo on the beach right now with enough left over for convention registration for the next 10 years).

I have lifted you up as the shining organization on the hill to which professional photographers can look and trust. You’ve been around over a hundred years and as a non-profit, I like to think you’ve got my back. And maybe you still do, but when an organization steals photos from photographers and uses them in their advertising, well, it’s kind of hard to believe that.

I know you know what I’m talking about. It was a pet photo quiz and you needed promotional photos, so you went to photographers’ social media sites and took them. Not all, of course, but enough to have some photographers upset. Didn’t ask… didn’t compensate… just took them. Normally, a photographer would be thrilled to have his/her image featured by PPA, but certainly you can imagine the surprise when those photographers saw their own beautiful images marketing your event, and said, “What the hell, PPA?”

They were not happy. Not one little bit. And NOBODY can blame them.

Now, PPA, I saw this happening. It was over the 4th of July weekend. Yes, I saw it, but didn’t comment for two reasons:

I had 22 family members at a tiny cabin. TWENTY-TWO, PPA. I was cooking, cleaning, navigating a neighbor who was over every 5 minutes to use the phone and borrow stuff and had tiny nieces and nephews making a mess in the bathroom. I won’t explain further. You don’t want to know.

I didn’t have enough information. I saw the disgruntled posts of photographers who had their work stolen, but felt that you, PPA, would address it fully and completely.

Don’t get me wrong, I wanted to comment, and, I’ll admit, I felt hypocritical for NOT commenting. But I just felt that there HAD to be more to the story. I mean, you are flippin’ PPA, right? When it comes to you, I’m like Fox Mulder:

“I want to believe!”

And then, last night, while attending an REO Speedwagon concert (don’t judge) I glanced at my phone and saw this: 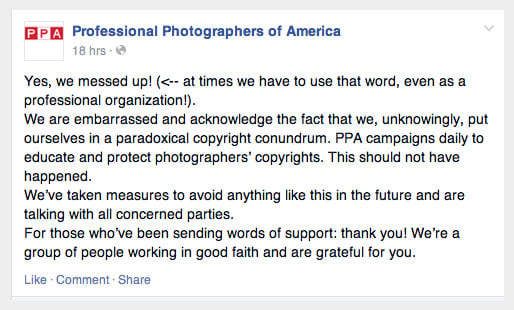 Hey, there, Vaguebook. Thanks for the in-depth explanation and heartfelt apology.

And it disappointed me, PPA. I mean, really bummed me out. I had a margarita at the concert, so I was able to soothe my pain somewhat, but it put a damper on the evening.

Now, I don’t expect you to be perfect. Nobody is. EVERY person, child, pet, organization will make mistakes. Things will slip through cracks. We all have and will continue to have “uh-oh” moments. That’s life. It’s messy. And because we are human, we tend to muck things up.

But this is the equivalent of finding out Martha Stewart, the bastion of all things homemade, makes her brownies from a box.

I know you rely on membership dues to exist. I realize that. But I’ve seen some stuff you’ve been doing, PPA, and I’ve remained silent. (And if you know me at all, you know how difficult that’s been. Seriously. I’ve been sitting on my hands to keep them off the keyboard). But this was the proverbial cherry on top.

Please, PPA, don’t sweep it under the carpet. Explain fully and completely what happened and give a heartfelt apology. You say you are speaking to all parties involved, so I believe that you are. You are one of the largest non-profit associations out there — I know you have the funds to fairly compensate those affected photographers. And compensate them well.

But not JUST them. You must also compensate those of us who, in light of this theft, now eye PPA with suspicion. It’s an icky feeling. I don’t want to feel this way. Yuck. I was way happier before.

Now, I know I’ll get flack for this, and that’s okay. I’m a big girl. I’ve paid my dues — literally. For a very very long time (refer to “condo on beach” statement). If any other photography organization had done this, I would have said something, too, but it wouldn’t have been nearly as disappointing.

PPA, you are our last best hope to maintain integrity within an industry that, let’s face it, is struggling in that department right now. It doesn’t really matter who within your organization was responsible: it’s up to YOU to fix this; the last thing I, or anyone, should have to worry about is that “My PPA” is going to steal a photo.

I still love you PPA, but I love the industry more, and I feel about it the same way I feel when I walk into my child’s bedroom: the place is a mess, there’s dirty laundry on the floor, and there she stands, trying to convince me there’s nothing wrong with it. I still love her with all my heart, but that doesn’t mean I don’t want it cleaned up. 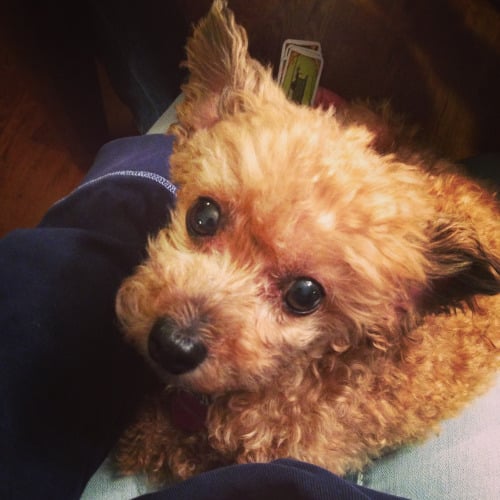 (PS. And if you are going to use a pet image without asking, I’m a little upset you didn’t use mine. I mean, is she not sweet enough? Is she not cute enough? I’m trying not to be offended…)

About the author: Missy Mwac is a photography satirist, a lover of bacon, a drinker of vodka, a lover of sparkle, and a guide through the murky waters of professional photography. You can connect with her on Tumblr and Facebook. This article was also published here.

On Shooting at f/0.95 for Wedding Photography