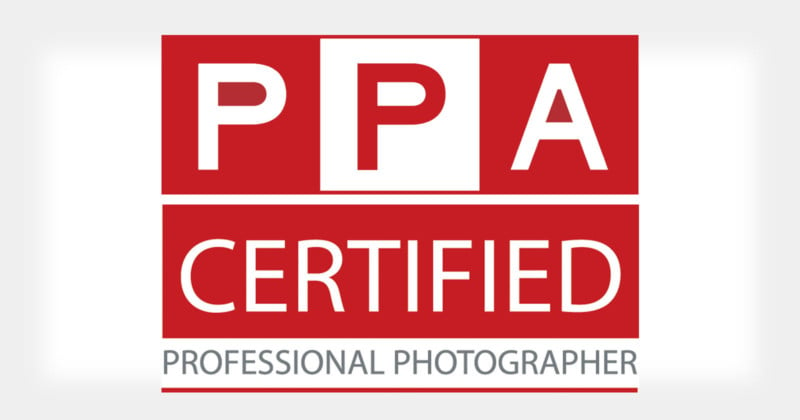 I think it is important for you to know up front that the changes come from the recommendations of your peers – smart, hard-working certified professional photographers just like you. They worked on this project because they care just as deeply as do you. And they chose to put their concern for the industry into action by dedicating countless hours to contribute to the cause of this association, its members, and the industry as a whole. They are no different from you, with the exception that they were inside the room for hours and hours of deliberations, both in-person and virtual. They took time away from their businesses and their families in the hope of making a difference in our world. We believe they accomplished that.

I would start by saying that the changes in certification are rooted in years of difficulty with judging the image submission. Because the images – and we can only assume they were actual client work – varied so dramatically, there was no way for certification judges to efficiently and objectively judge them. Success in certification depended on who was judging and the perspectives, preferences, and life experiences of the judging panel. Though great effort went into judges’ training, there was really no way to reach a truly objective standard for certifying a specific level of competency. We know there are some who were not part of those deliberations who may argue that point, but we lived through years of experience proving otherwise.

Think about that. Certifications are about setting a level of expected competency for the consumer. Whether certifying an accountant or a brake mechanic, there is an objective set of criteria by which the candidate is certified. You either know how to work on a specific type of car brakes or you don’t (let’s all hope they do). We have that kind of objectivity built into the CPP exam. But the objectivity goes out the window with the image-judging portion of the certification process. Countless volunteers, working photographers who have served on our Certification Committee over the years, have struggled with this issue. Because there was no objective standard, the judging process was slow and cumbersome. Our desire is for the certification program to continue to grow, and we are generally happy with the direction it is headed. But we knew that as it grows the “clunky” process would make it less and less scalable. Something had to be done.

After months of work, and examining the options from all different angles, the decision was made to establish a set of constants – compulsory images that would establish a photographer’s core competencies. Please remember, the photographer has already taken and passed a very rigorous exam at this point. The compulsory images would simply help the judges evaluate quickly and objectively whether the photographer knew what she/he is doing. Is there still a level of subjectivity in it? Of course. But because all candidates are shooting the same thing, the ability to objectively evaluate that competency is increased. In essence, you either know how to do it or you don’t. The compulsory images (submitted in RAW) will shed light on the photographer’s ability one way or the other. As a side note, we are already finding out that for many, the compulsory images are proving to be far more difficult for candidates than was the previous image submission model.

We believe this is a major step in the right direction. We knew going into it that it would be easier and less controversial for all of us to sit on our hands and do nothing – leaving the difficult task to future leaders. But that is simply not the PPA way. And let me take a moment to address that, as I have seen a few comments that paint this association in an unfavorable light. There is no easy way to say it so I will just be direct. Trying to vilify PPA as a way to elevate one’s stature is not only misguided, but just plain wrong.

I saw a comment claiming PPA’s goal is just to make money. Nothing could be more unfair or farther from the truth. PPA dues are the same today as they were in the year 2000. Yes, you heard that right. We have continued to add benefit after benefit without a dues increase in 20 years. Which effectively means our dues have been reduced by 48.4% (government statistics) over that period of time, all while dramatically increasing our member benefits. The truth is that if you took every other photographic association on the planet and added together their benefits, they would still fall well short of what PPA offers to its members. We can all rest well at night knowing that this association is squeaky-clean, transparent, and pure in its purpose. That is the reality of PPA. There is nothing else like it. Period.

Thank you so much for listening. I hope this information is helpful for you.

About the author: Audrey Wancket is President of Professional Photographers of America (PPA), a worldwide trade association of professional photographers established in 1868 that currently boasts over 30,000 members in 60 countries. The opinions expressed in this article are solely those of the author.

Photographer Creates Long Exposures of Himself Climbing with LED Lights