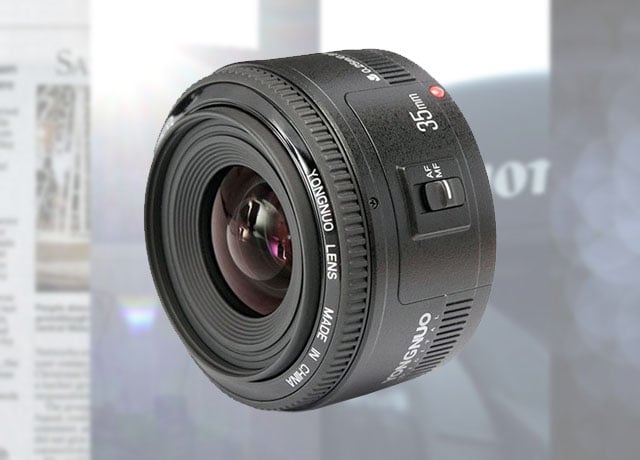 Here’s a look at the optical quality of the Yongnuo 35mm f/2 for Canon EF. There’s only so much that can be tested at home without fancy gear (MTF charts and the like) so I did a few tests that gauge common aesthetic qualities, using techniques that are often recommended for testing at home.

It’s not super scientific, but it does give some further input on the lens and what you might expect. And all tests were done as compared to the Canon 35mm f/2 lens — each shot was taken on a sturdy tripod, and all settings were kept the same, with the lenses switched out for each shot.

All tests done with a Canon T5 to match the budget target audience of this lens.

Today’s tests aren’t anything fancy, and not the “hands-on, on set scenario” that I like, but they do give some input, so I thought I’d share. And I will go so far as to say the Yongnuo is aesthetically the better lens, though softer. For portrait use, street and such where pixel-level sharpness isn’t crucial it may be less of an issue. If you need sharpness, it may be a pass. Also, it may just be these copies. 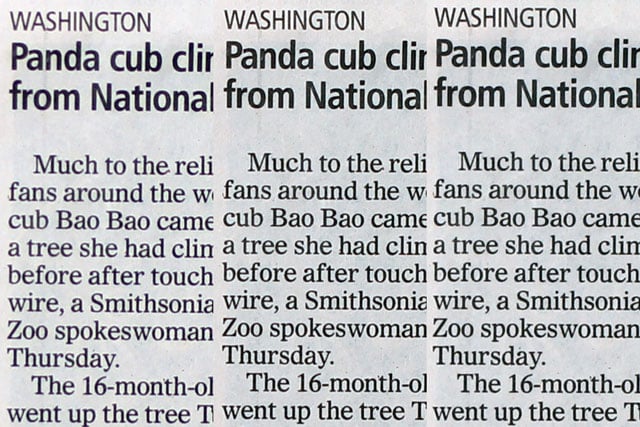 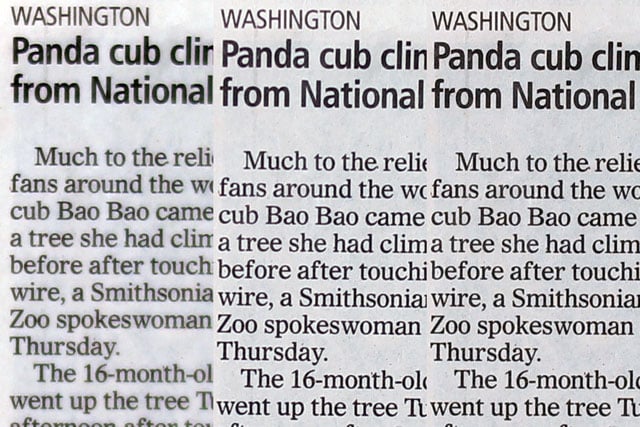 Fairly a tossup, with Canon winning out due to microcrontrast wide open contributing to a sharper image. f/4 and f/8 seem to match up nicely. 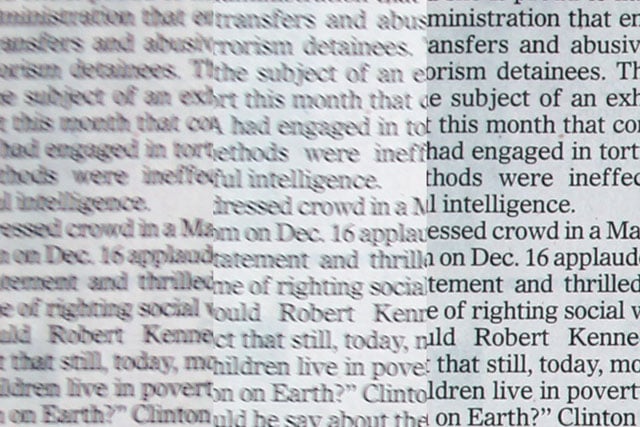 Canon is the hands-down winner. This was shot in a studio environment, with zero ambient contribution, so I don’t know what the issue is with Canon’s f/8 being worse than f/4, and YN doing great at f/8 – this was repeatable though, I’d assume Canon would typically be better at f/8 than f/4, even with diffraction coming into play around there with an 18MP sensor. Again, Canon is the clear winner. If you’re looking for a super sharp wide prime, the Yongnuo seems to fail vs its Canon counterpart. All in all when it comes to sharpness, I think the Yongnuo is less than I had anticipated, considering the comparable sharpness of the 50mm comparison.

I tried to test out flaring when shooting against open sun, but being as wide as it is, anything shot at f/2 in a situation where you’d expect flare when shot at f/2 ends up just being a general wash with no distinct difference between the two. Even stopped down to f/16 there’s little difference (please excuse the mess, I’m building a fire pit, this corner of the yard is messy). 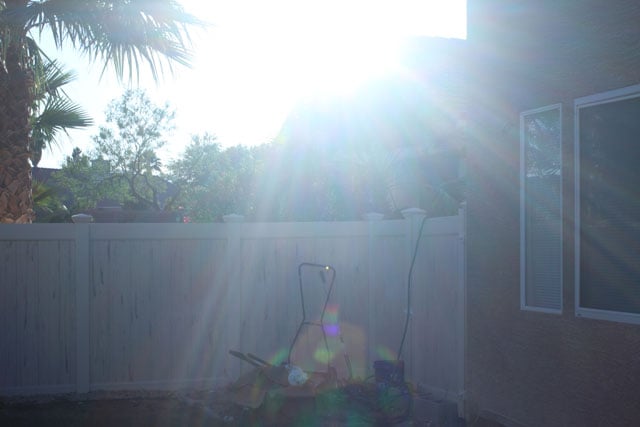 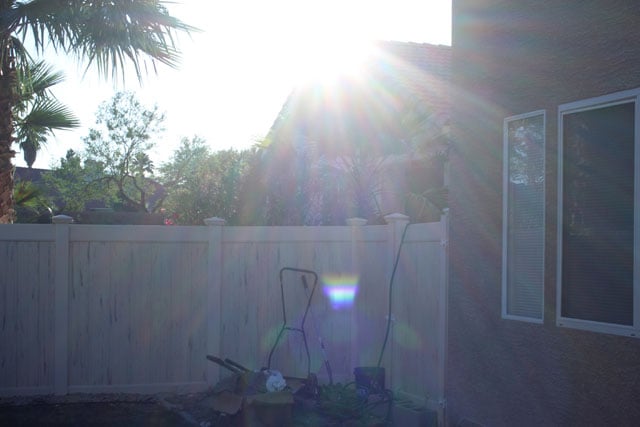 I think the Yongnuo gets washed out a little less (and that’s my experience with the wider apertures too, overall) – again, not a fancy test, it’s a wider lens, so flaring is expected when shooting in the general direction of the sun, I wanted to include a shot that shows the characteristics of sun flares for those who like to involve those in shots (as I am wont to do). Pretty damn dreamy at f/2, nice and round from the center to the edge. But ouch, the pentagonal shape is harsh and pretty ugly, even as wide as f/4. Next up is chromatic aberration… something any budget-friendly fast prime will fight to control. I took a scenario that should cause some distinct CA, black on backlit white. Here’s what I got for f/2 and f/4 on both lenses. 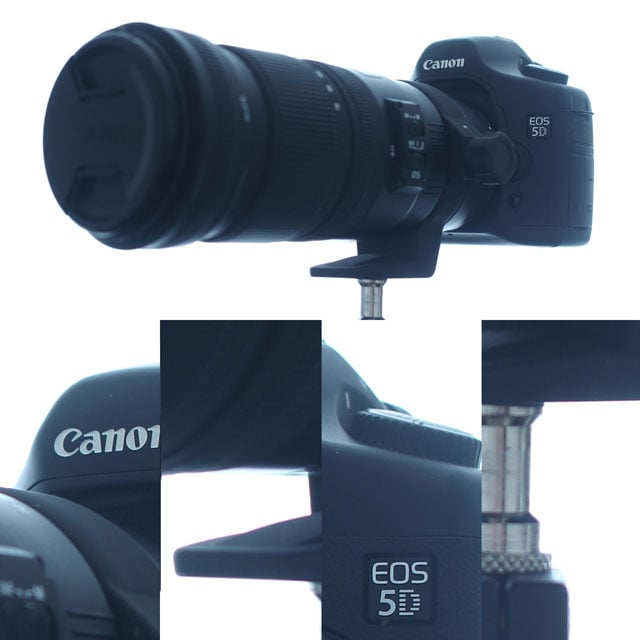 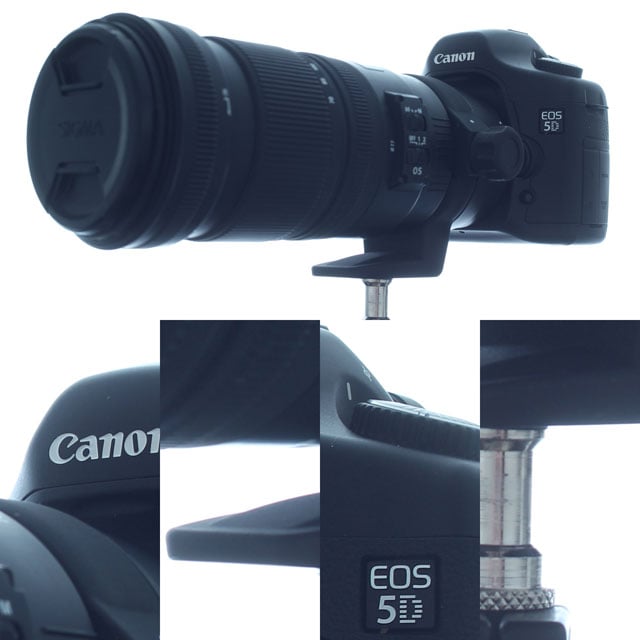 In both cases, CA is well controlled and not much of an issue in this scenario at f/4. The Yongnuo seems to be the better performer at f/2, though both lenses handle CA pretty darn well.

There are some distinct differences between the two… The Yongnuo (at least the two copies I have to test) are not as sharp as the Canon, especially outside of the center, though is a strong competitor in all other elements. I shoot portraits, so sharp enough in the center, and soft in the corners is a nonissue, this shouldn’t affect me much, if at all, softer, more bokeh’ed corners could be a good thing. You have to determine yourself if this impacts you. Read more reviews, see if future copies improve, etc.

All in all… it’s a good lens so far. Soft (badly) in the corners, but decent all around.

Editor’s note: We posted a different in-depth review of the Yongnuo 35mm f/2 earlier this week. Be sure to check that out to see more thoughts and discussion on this lens.

About the author: Jay Leavitt is a hobbyist photographer who tries to push himself as far as he can go. With many budget constraints around him at times, he does what he can to not let them hold him back at all. Leavitt blogs at Shooting on a Budget, where this article was also published.

$1,350 Camera Drone Whacked Out of the Air by an Angry Neighbor

The Seawolf is to Water as Camera Drones Are to Air