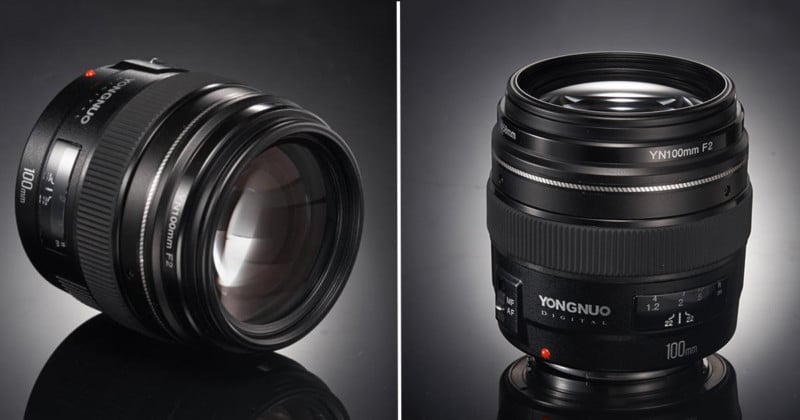 After tasting some success selling their budget 50mm f/1.8 and 35mm f/2 lenses, Yongnuo is adding another piece of glass to its ultra-affordable arsenal. Earlier today, they announced the arrival of their YN 100mm f/2 lens, and it’ll only cost you $170.

The YN 100mm f/2 isn’t up on any of the major US retailers yet and you won’t find it on the Yongnuo USA site yet, but Photo Rumors spotted an “announcement” on the Yongnuo Hong Kong website. That, in addition to this video from Photokina where Photogearnews got to hold the lens and take a quick look at the spec sheet: 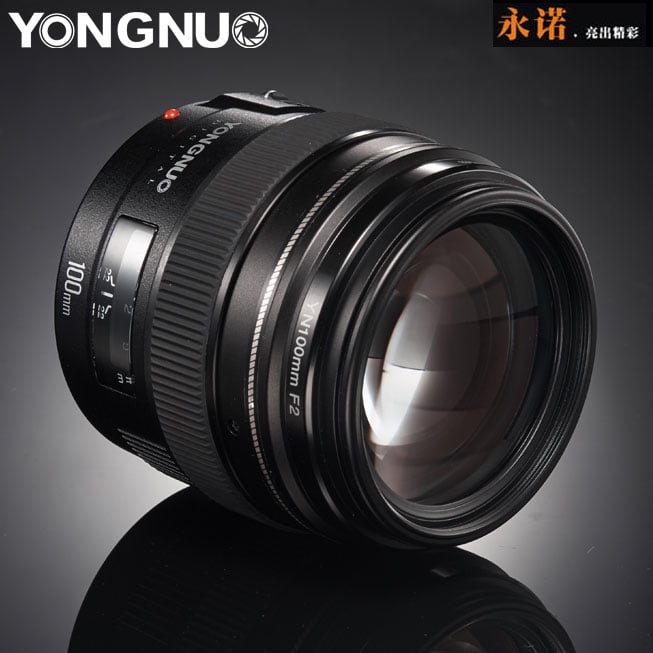 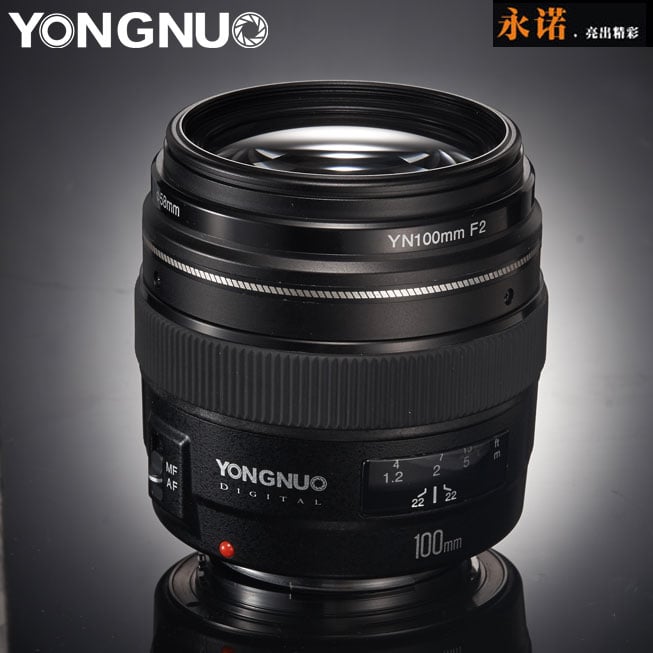 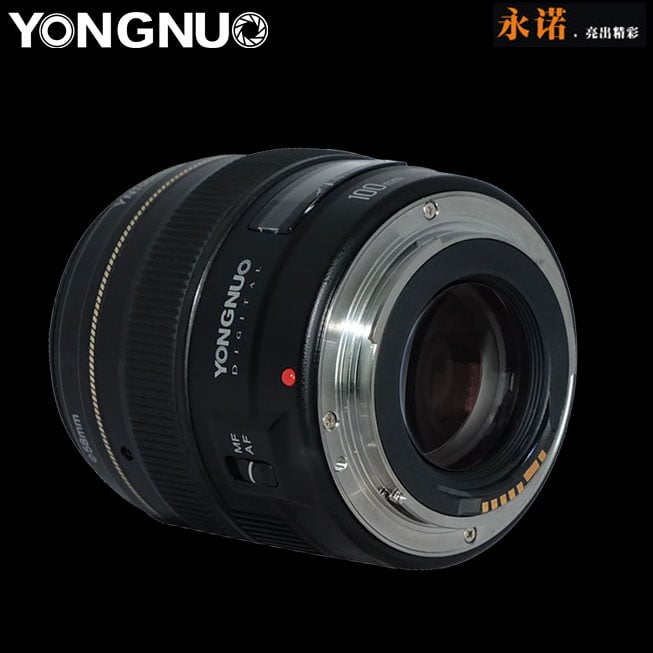 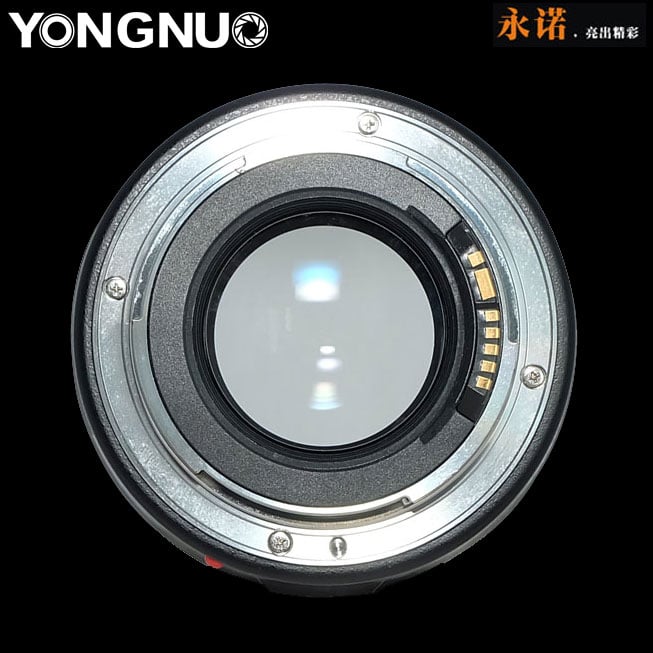 The lens is made up of 8 lens elements in 6 groups, 58mm filter size, a 9-blade aperture, and looks pretty much exactly like Canon’s EF 100mm f/2 USM.

Where it differs greatly is the price point. The Canon 100 currently costs $500, but you can already find the YN 100mm f/2 on AliExpress for just $170 US. Until it shows up in US stores we can’t confirm that price will hold, but if it does, that’ll be yet another dirt cheap Canon (and, in a few months, Nikon) alternative from Yongnuo.