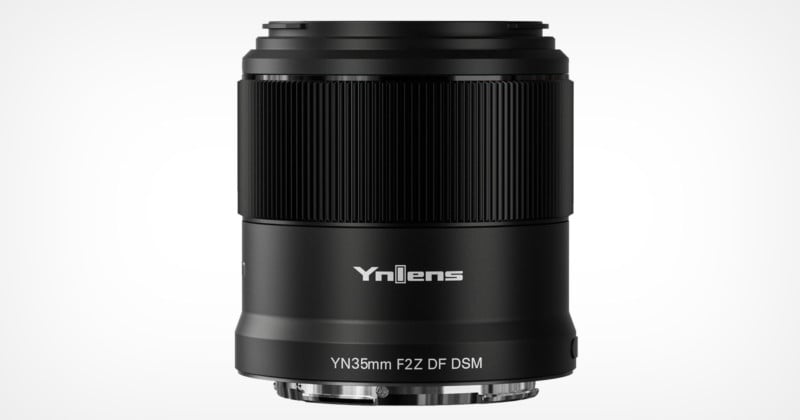 Yongnuo says that in recent years, it has continued to make efforts to bring more autofocus lenses into its lineup and is proud of the quantity and quality of the optics it has been able to release thus far. The 35mm f/2Z DF DSM is just the latest example of that.

The lens was officially announced in China through the company’s Weibo account on November 2 and the company confirms to PetaPixel that the lens is currently available for sale there. While Yongnuo did not provide an expected time frame for its availability outside of China, it did provide more information on what to expect when it does inevitably make its way west.

The YN 35mm f/2 Z DF DSM is a full-frame (61.3-degree angle of view) lens that is constructed of nine elements arranged into eight groups. The company says the lens adopts the latest “nano-multi-layer coating technology” which it claims can effectively improve the light transmittance and suppress backlight ghost images and glare. The lens also makes use of an aspherical glass element which Yongnuo says can effectively compensate for various aberrations while a low-dispersion glass element can better “suppress the dispersion problems caused by the wide-angle.” 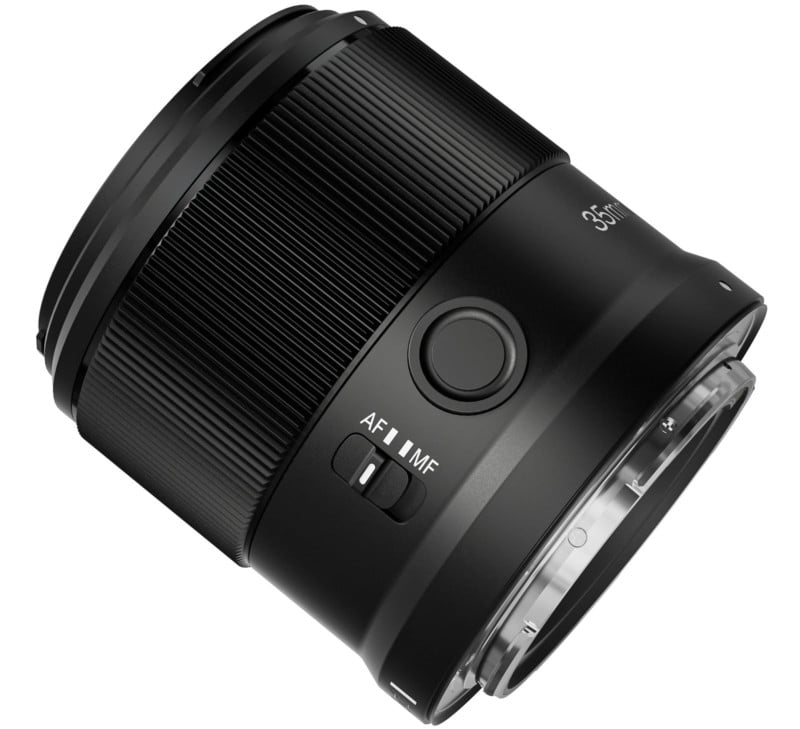 It features an aperture range of f/2 through f/16 via a seven-bladed diaphragm. It has a minimum focusing distance of 0.35 meters (with a maximum magnification of 0.13x), weighs 290 grams, and has a front filter diameter of 52mm.

Yongnuo has designed the manual focus ring to perform multiple functions and outside of manual focus control, when autofocus is selected, it can be assigned other common functions such as ISO, aperture, or exposure compensation control. Additionally, it is equipped with an AF switch and an FN custom function button on the lens barrel for additional customized control.

The autofocus system is driven by a digitally controlled stepper motor (DSM), and Yongnuo has included a USB-C interface on the lens that allows the user to upgrade the firmware of the lens. Yongnuo says that this exists just in case Nikon firmware updates break proper communication with the lens and Yonguo needs to release an update to patch it.

Below are a few sample images taken with the lens, shared by Yongnuo: 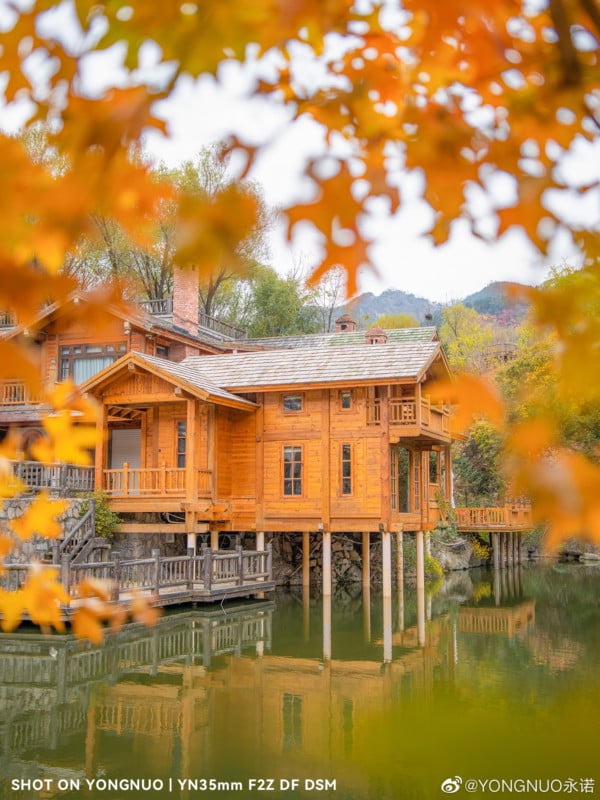 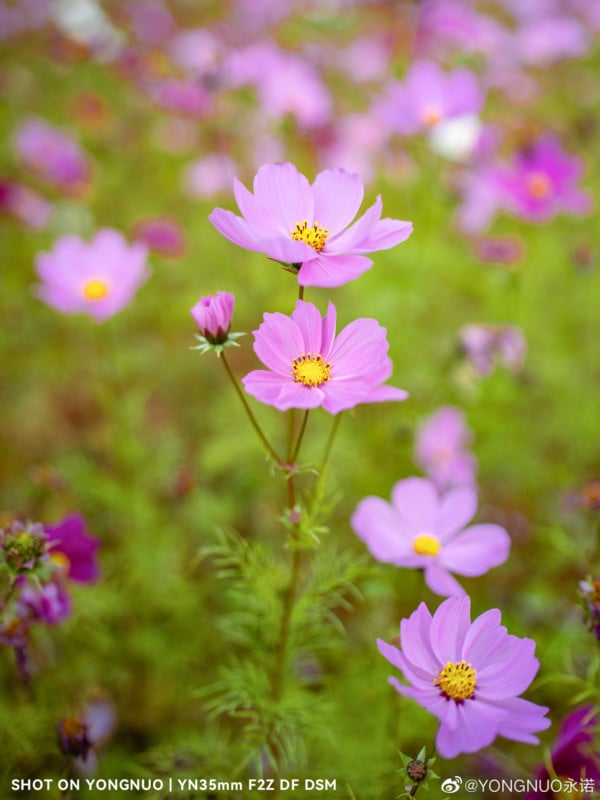 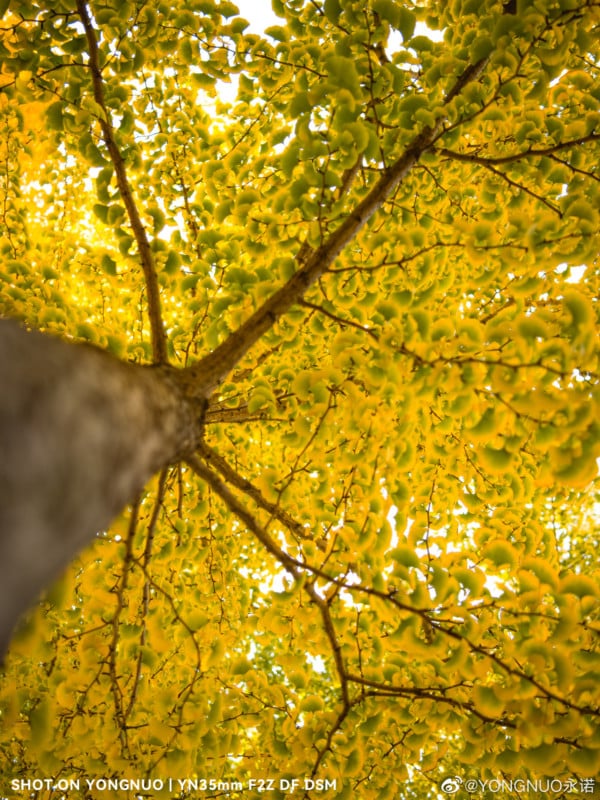 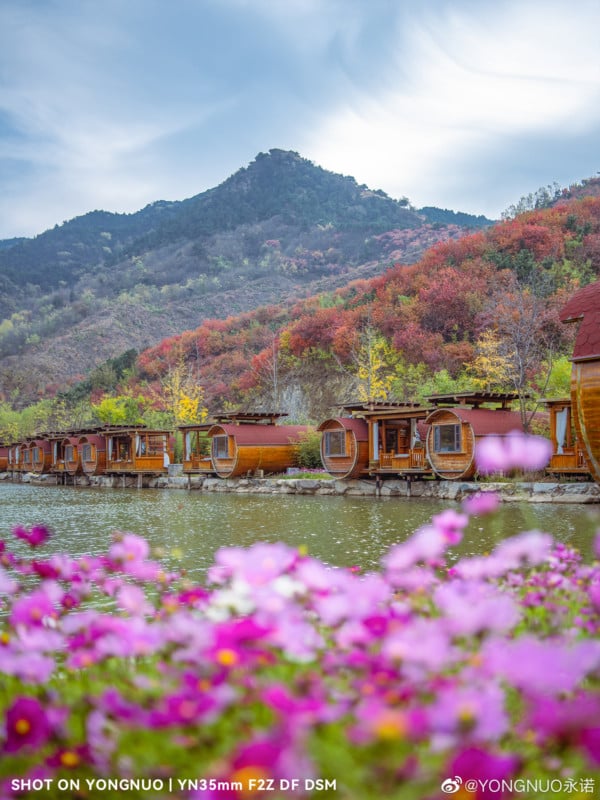 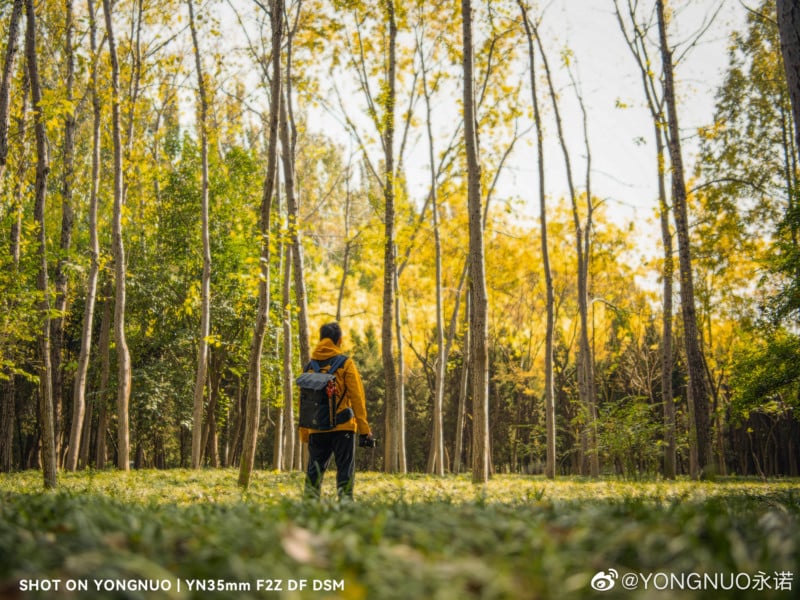 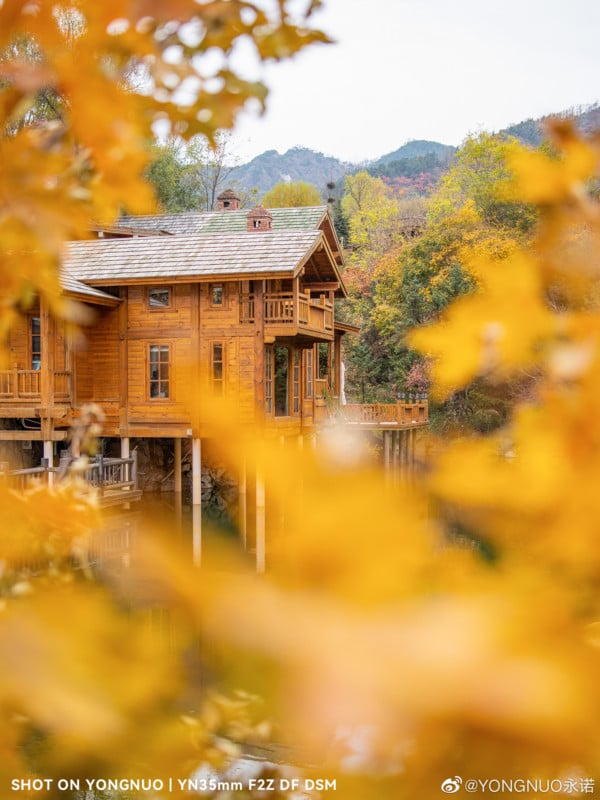 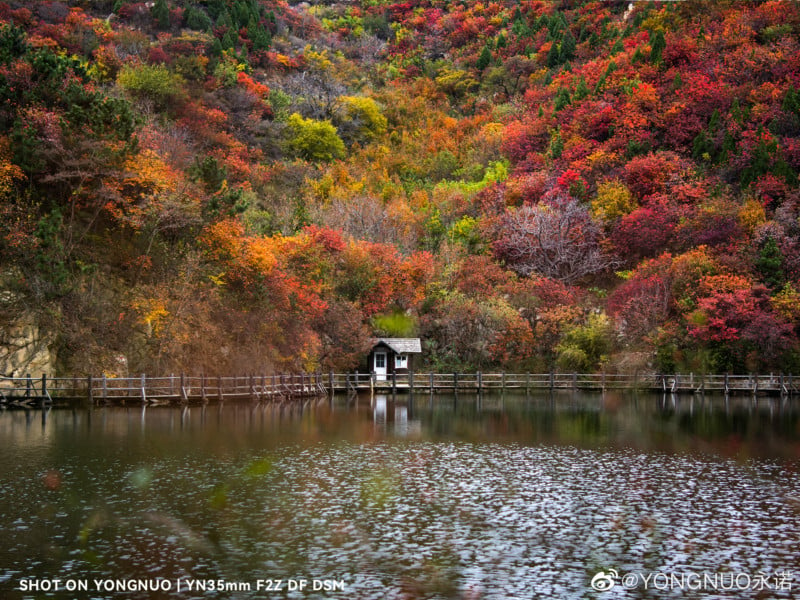 As mentioned, the 35mm f/2Z DF DSM is currently available in China for 1,799 Yuan (about $248), discounted at launch for 1,688 Yuan (about $233). Yongnuo did not provide any indication of when to expect the lens’s availability in the United States.

Update 11/8: Yongnuo has added the lens to its website.