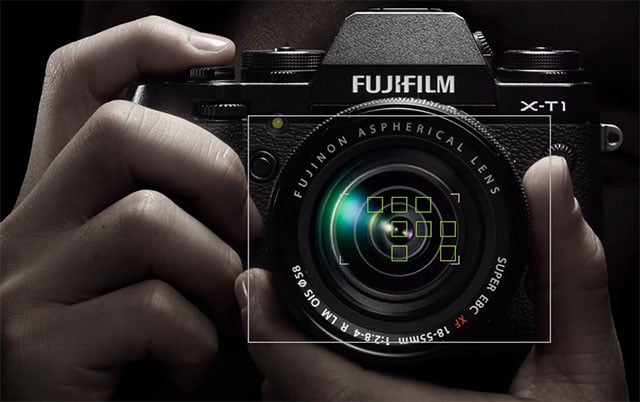 Fujifilm has announced a new version 4.0 firmware update for the X-T1 that will revamp the autofocus system for the camera with better speed and more powerful features.

The new AF system will feature Zone and Wide/Tracking modes that help photographers shoot moving subjects using their camera’s 77 autofocus points across a wider area. The Zone mode lets you select a 3×3, 3×5 or 5×5 zone from the AF points to track your subject. 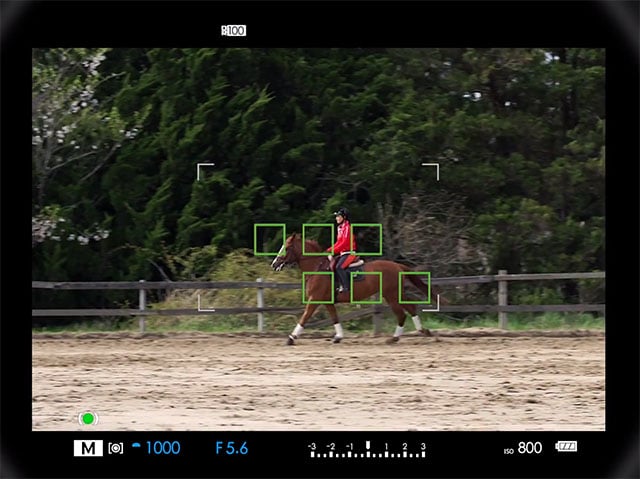 The Wide/Tracking mode tracks your subject with multiple points across the entire 77-point AF area. 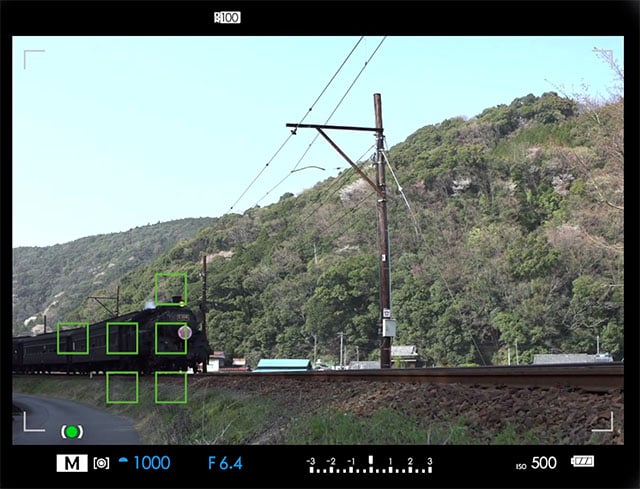 Fujifilm also says that the new AF system will boast superior accuracy. Even the single-point AF system will be improved, as it has been changed to split the focus area into smaller sections for more precision. 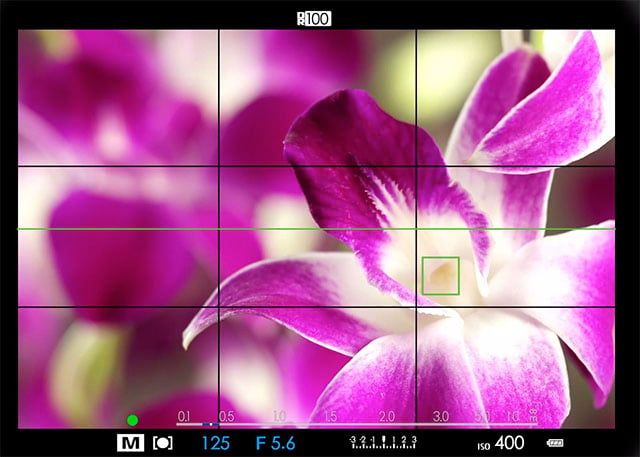 The camera will have better performance in low-light and low-contrast situations as well, with the phase-detection pixels getting a sensitivity boost from 2.5EV to 0.5EV.

Fujifilm is also introducing a new eye detection autofocus to the X-T1, which will hunt for and focus on eyes when shooting photos of people. This allows the camera to maintain focus on the eyes even when shooting with a shallow depth of field. 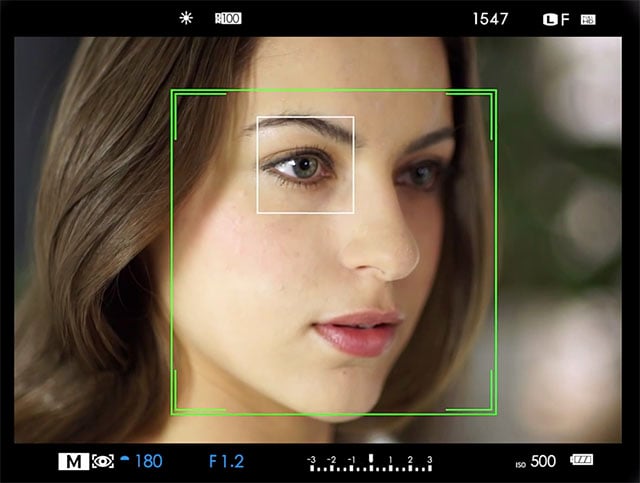 A new Auto Macro feature in the X-T1 will let photographers seamlessly begin shooting macro photos without having to press the Macro button, and the camera will maintain its normal autofocus speed for the close-up photos. This has the added benefit of freeing up the Macro button for you to use for some other camera function.

Other improvements found in firmware v.4.0 include: better AF during movie recording, improved shutter speed dial operation, exposure compensation control in manual mode, and finer grid lines that give you a better view of your subjects. You can find the entire list of new features and functions here.

Fujifilm X-T1 owners will be able to get all these upgrades in the free version 4.0 firmware update that’ll arrive in June 2015.

Fujifilm X100T Review: Your Best Friend with a Lens