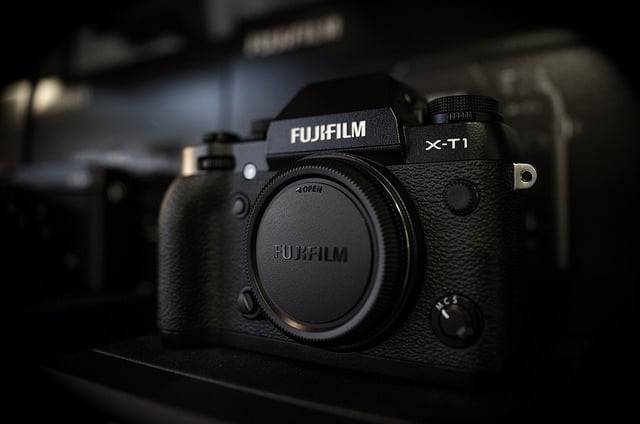 If you’re the proud owner of a Fujifilm X-T1, X-E2, X-E1, and X-Pro1, here’s an early present for you this holiday season: Fujifilm has released firmware updates that add some pretty big new features your camera.

All four cameras have been given a new AF+MF function that offers seamless manual focusing. Half press to autofocus, and then you’ll be able to fine-tune the focus using the manual focus ring. That’s the only update to the X-Pro1 and X-E1.

The X-E2 receives a bit more: it gets a new Classic Chrome film simulation that provides a new look to your photos. There’s also a new Interval timer shooting feature for capturing time-lapses, and compatibility with a new Fujifilm Camera Remote app for smartphones and tablets.

The X-T1 (and the Graphite Silver Edition) is the luckiest of the bunch. Its firmware update, Version 3.0, packs 21 feature updates that may make you feel like you’ve been given a new camera.

In addition to the same Classic Chrome film look as the X-E2, the X-T1 gets a new fully electronic shutter feature that ups the maximum shutter speed to 1/32000sec and provides a completely silent shooting experience.

You can find a complete list of the 21 new X-T1 features in this press release.

Famous Paintings Recreated as Photos Using Things Around the Office