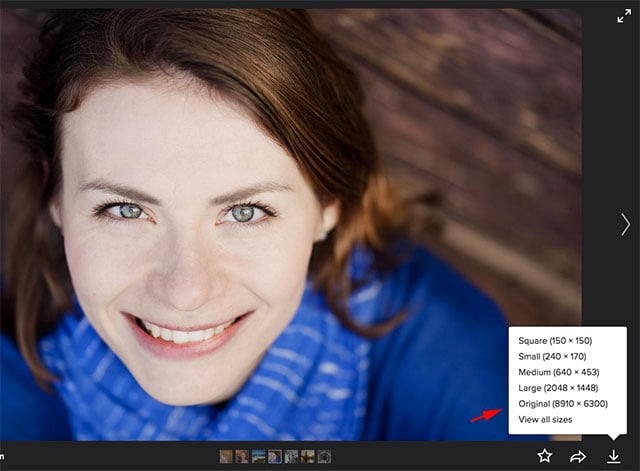 Carl Zeiss today uploaded a number of sample photos captured with its new Batis line of full frame lenses for Sony’s FE mount. Of the 7 images taken with the 85mm f/1.8 and the 4 with the 25mm f/2, one in particular is causing quite a bit of discussion among Sony shooters.

What’s strange is the size of the photo. The Sony A7r has a 36.4 megapixel full frame sensor, but this particular sample photo has an original size of 8910×6300, or 56 megapixels.

The original EXIF data has been scrubbed so that the image does not contain any mention of the camera it was captured with. sonyalpharumors believes that this may be the first leaked photo that was captured with the not-yet-announced Sony A7r II, a camera that’s rumored to have a 50+ megapixel sensor.

Here’s a 100% crop of her eye from the full res image, which contains a reflection of the photographer holding the camera out as he snaps the shot: 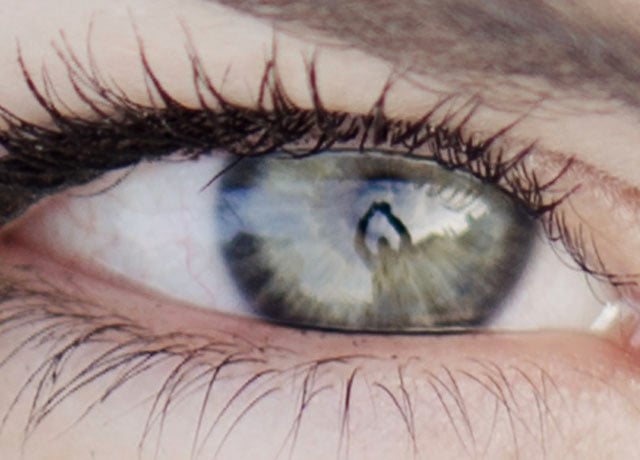 (via DPReview via sonyalpharumors)

A Time-Lapse of the World’s Largest Salt Flat, Where the Earth Reflects the Sky