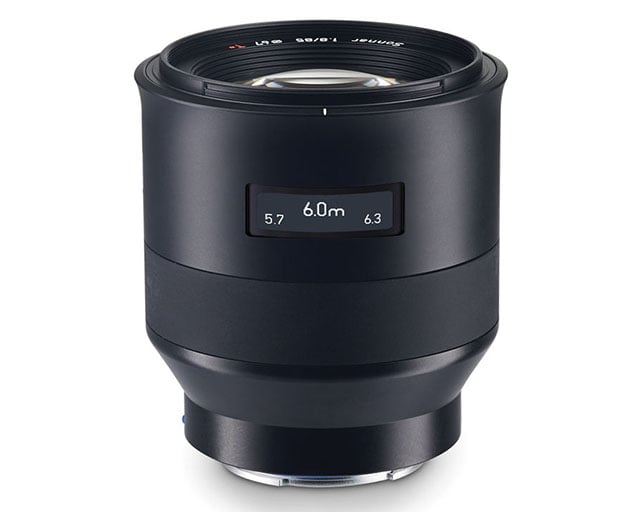 Now this is different: Zeiss has just announced a new line of lenses called Batis. The two new lenses — a 25mm f/2 and an 85mm f/1.8 — are the world’s first full-frame autofocus lenses that feature an OLED display on the lenses for focus distance and depth of field. 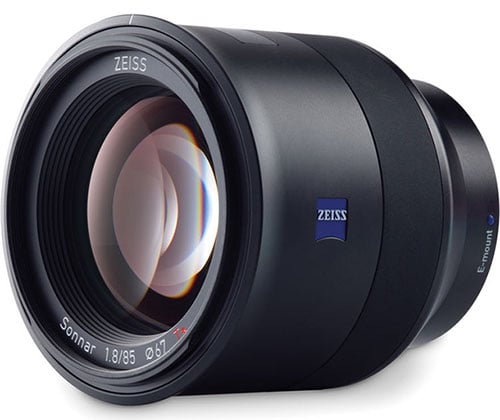 The lenses are “the pioneers of a new era,” Zeiss says. They’re the first Sony FE mount lenses exclusively designed and distributed by Zeiss, and the lens bodies feature an innovative OLED display that helps photographers easily set the focus distance and DoF they want for their composition.

The display is “an innovation that is currently unparalleled in camera lenses,” Zeiss boasts. 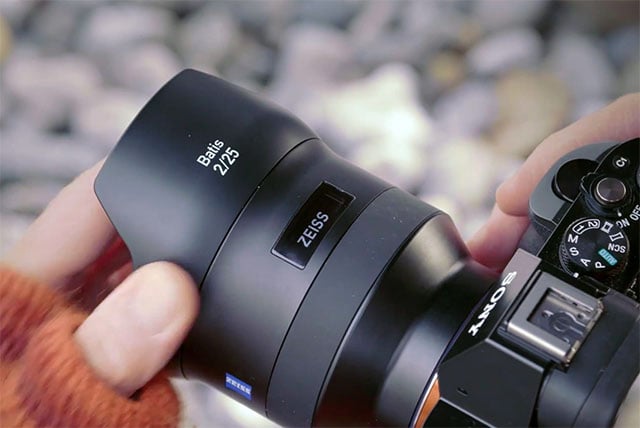 Both lenses feature dust and weather-resistant construction, and both have anti-reflective coating applied to the surface. The 85mm also packs optical image stabilization.

(via Zeiss via sonyalpharumors)

This is What a 343x Camera Zoom Would Be Like