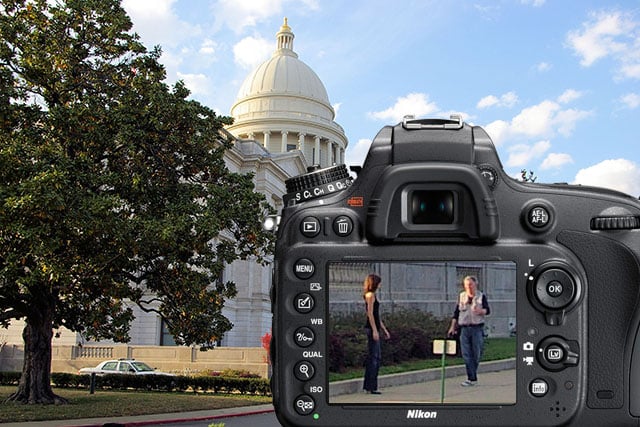 Prominent photography groups are sounding the alarm about a new bill that was just passed by the Arkansas Senate. SB-79, the “Personal Rights Protection Act,” would require photographers to get written consent from a stranger to feature their likeness in a photograph for most purposes.

The law could have a huge implication on street photography, whose practitioners thrive on the ability to capture life and people on camera without having to constantly stop and ask for releases from the subjects.

The American Society of Media Photographers writes that it is joining the MPPA, DMLA, NPPA, and other organizations in opposing this bill and asking Arkansas’ governor to veto it.

“This bill expands the individual’s Right of Publicity to an unprecedented extreme,” the ASMP writes. “The implications of this bill are staggering. For example, an image showing recognizable people posted to the Internet for a use that would not require written consent anywhere else in the world could leave you open to a lawsuit just because someone in Arkansas could view it online.”

The ASMP argues that the law will place “an unprecedented burden on all photographers” who wish to have their work visible to residents of Arkansas. Those that don’t get permission from strangers they photograph could risk getting sued and having to prove that their work qualifies as a “fair use” exemption, as outlined in the law.

Exemptions include advertisements, political or newsworthy photos, photos in which the individual is not named or singled out, and a few other niche cases. You can read the entire text of the bill for yourself here.

The ASMP writes that the bill must be vetoed by Tuesday, March 31st, or it will stand as a law. The group has posted some instructions on what you can do if you’d like to join in on opposing it.

P.S. Earlier this year an Arkansas lawmaker proposed a different law that criminalized certain types of drone photos. He withdrew his bill shortly afterward after it caused outrage.

Image credits: Header graphic based on photograph by Allen Brewer

An Imaginary Conversation Between Two Masters of Painting

How to Do Cinematic Color Grading on Your Photos with Photoshop