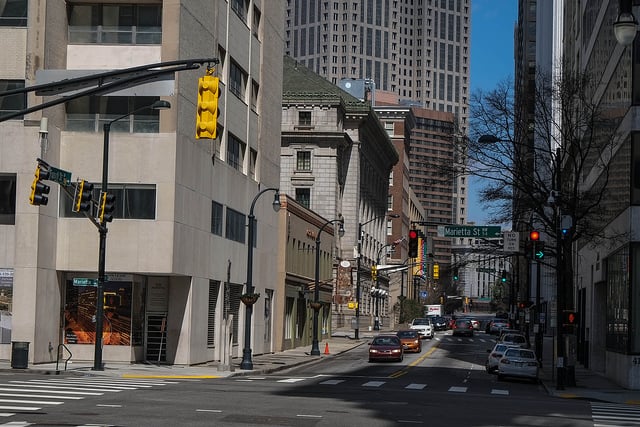 The city of Atlanta, Georgia, has an old local law from 1977 that makes it illegal to shoot photos of people on public sidewalks. The law has never resulted in an arrest or citation, but it did make the news last week after police officers reportedly cited the ordinance to prevent photographers from taking pictures on city sidewalks.

The NPPA and 11 news organizations wrote a letter to Atlanta’s mayor, Kasim Reed, and now Atlanta is saying that the law will be repealed.


The Atlanta Journal-Constitution reports hearing several complaints from photographers recently about officers citing the ordinance to prevent them from photographing new movie sets.

One photographer, Stuart Browning, says he was driven away from a public street near Atlanta’s Fox Theater while the upcoming Hollywood film Passengers was filming in the area. 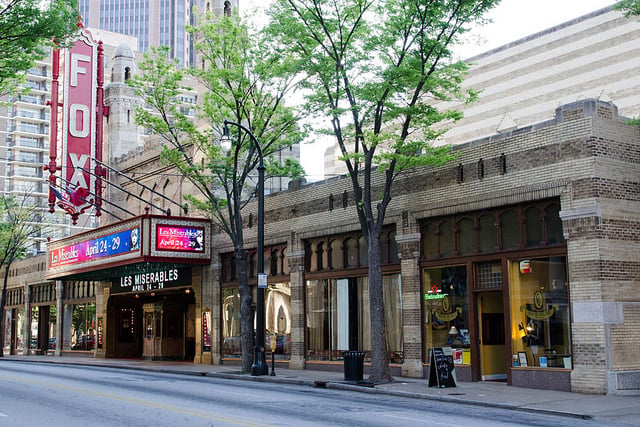 “I told him that was against the First Amendment and freedom of the press and that I was within my rights,” Browning tells AJC. “He told me that if the picture is for sale it is a violation and that whatever action (he) took, the city would support him in.” So, Browning left.

It shall be unlawful for any person to engage in the business of taking photographs, intended to be offered for sale, of persons on the streets and sidewalks of the city in front of any place of business other than the person’s own, unless the person shall have secured and have with such person at the time the written consent of the owner or manager of that place of business. The taking of photographs of persons on the streets in front of the place of business of another without the written consent of the other shall be deemed an offense under this section, whether or not a charge is made at the time of taking the photographs, if the photographs are taken for the purpose of sale.

In its letter to Mayor Reed, the NPPA writes that the law’s “overly broad and vague language is being used to prevent journalists (or anyone else with a camera) from taking pictures on a public street.”

“This is a violation of the First Amendment,” the NPPA says. “Streets, sidewalks and public parks are ‘traditional public spaces’ in which ‘the rights of the state to limit the exercise of First Amendment activity are sharply circumscribed.'”

Here’s the full text of the letter that was sent by NPPA General Counsel Mickey H. Osterreicher:

Reed’s office and the Atlanta Police Department responded to this controversy by issuing a directive to officers that said the ordinance “should not be used or referenced as a possible charge.”

The mayor’s office is now promising to introduce new legislation to repeal the 1977 law.