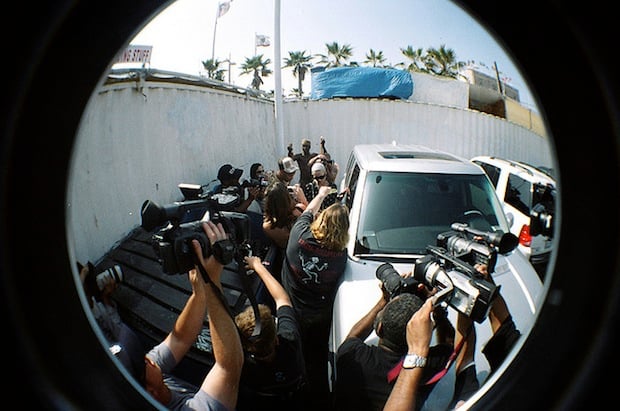 Last Thursday, we told you about the newest anti-paparazzi bill to hit the California State Assembly. Focused on expanding the definition of harassment, SB 606 was drafted for the specific purpose of protecting the children of celebrities — some hollywood actresses have already spoken out in support of the bill.

As with many a legal mater, however, not everyone is in favor of the bill. While most would agree that protecting children from being harassed by paparazzi is a worthy goal, the NPPA is now officially speaking out against SB 606, warning the public that this bill’s vague wording “threatens first amendment rights.”

The main issue the NPPA and its general counsel Mickey Osterreicher have with the bill is how vague some of the crucial wording is. If the law went into effect, anybody taking photos of children without their parents consent would be liable if their actions in any way “alarm, annoy, torment, or terrorize the child” and/or cause “substantial emotional distress.” 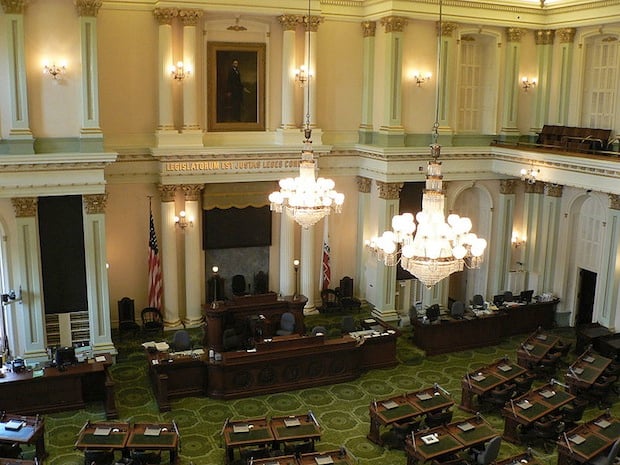 “We are extremely concerned that the bill as it pertains to photography and recording is overly broad and vague,” says Osterreicher, explaining that without further clarification it “infringes upon otherwise protected forms of speech and expression.”

By expanding the definition of harassment in this way, he NPPA and Osterreicher believe the bill will “blur the line between actual harassment and valuable First Amendment activities.” Ultimately, they believe this creates undue liability for visual journalists and even the general public.

Since we last wrote about it, the bill has passed the State Assembly and is on its way to the appropriations committee. And as it moves ever close to becoming law, the NPPA would like to make sure that legislators remember “there’s a difference between punishing photographers who harass someone and defining photography as harassment in and of itself.”

Image credit: Paris Hilton and the paparazzi by jonrawlinson and California State Assembly by David Monniaux.

Photographer and Senator Patrick Leahy Talks About His Passion for Photography