Canon Australia and National Geographic are joining forces to create a six part television series titled Tales by Light. It will follow five world class photographers from Australia as they venture into “some of the world’s most extreme and fascinating environments” in pursuit of beautiful images that tell stories.

The photographers that will be featured in the series are: Art Wolfe, Darren Jew, Richard I’Anson, Peter Eastway, and Krystle Wright.

Each episode will feature the masters providing “rare insight into their endless journeys as visual storytellers – their challenges, motivations, and moments of joy in capturing an elusive moment by light.”

“We see our role in imaging as enabling people to tell their stories, and what better than inspiring a large and passionate audience through the eyes of some of the best storytellers in the world,” says Canon executive Jason McLean. “The partnership with National Geographic Channel is a perfect fit for us given their dedication to telling powerful stories through captivating imagery.” 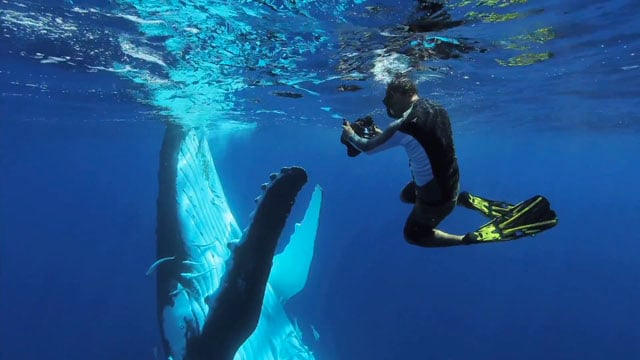 The series, the first ever to be produced by Canon Australia, will premier at 8:30PM AEST on Sunday May 24, 2015, on the National Geographic Channel. No word yet on when or how the series will be available for viewing outside Australia.

(via Canon Australia via The Digital Picture)