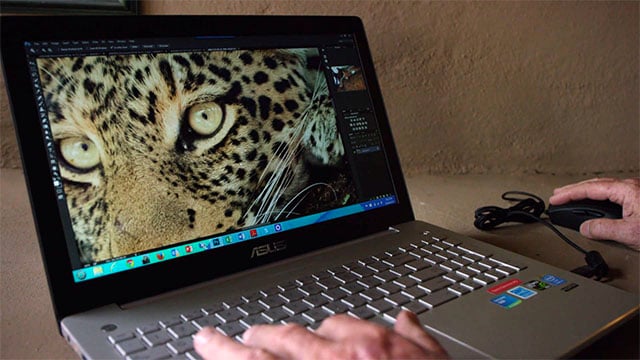 “My mind is blown away by the size of prints that would emerge from this camera,” he continues. “Up to now, I have used most of my images for my website and for the promotion of my tours.” 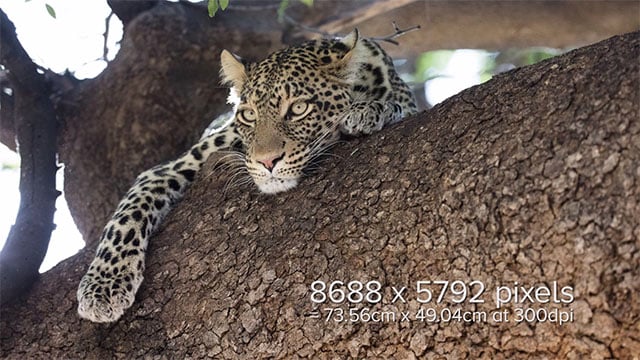 The 50-megapixel 5DS and 5DS R recently received the highest DxOMark sensor scores ever obtained by a Canon camera.

P.S. This video was a personal collaboration between Joffe and Glenon rather than an advert made for Canon, but Joffe did recently shoot the Tales by Light series for National Geographic and Canon.