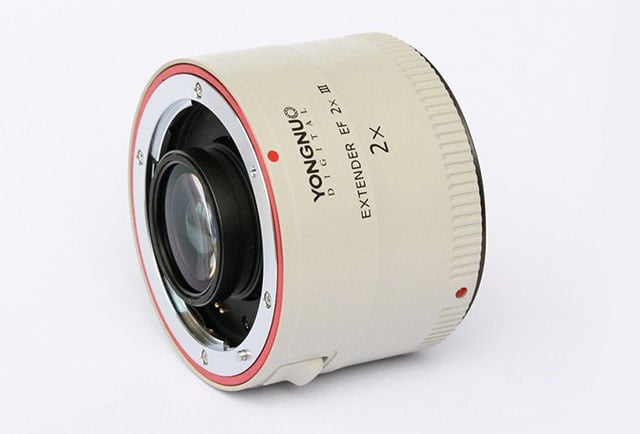 Yongnuo has had quite a busy few months. In addition to the Canon lens clones that have generated quite a bit of buzz, the company has also quietly created a cheaper version of the Canon 2X III teleconverter. 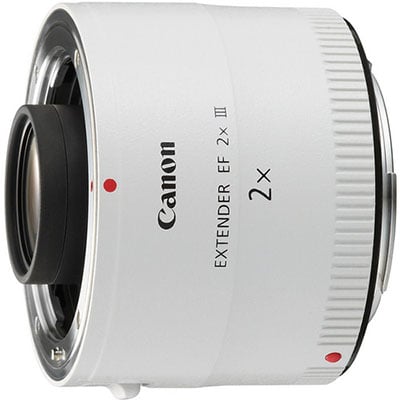 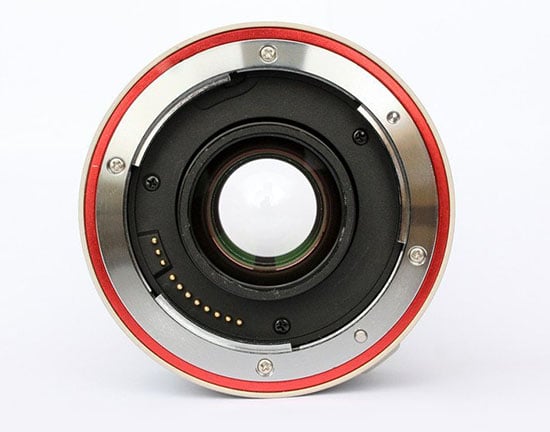 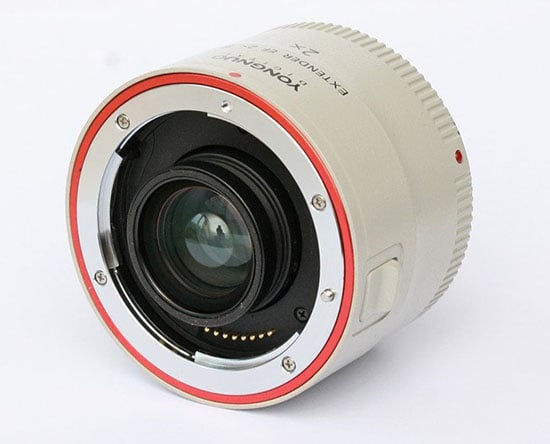 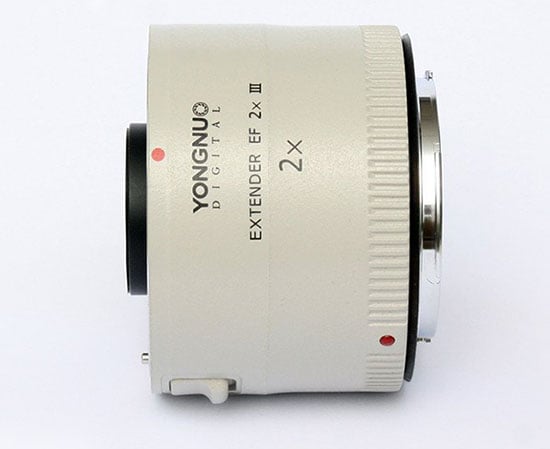 Here’s a chart showing the Canon lenses that are compatible with the Yongnuo teleconverter: 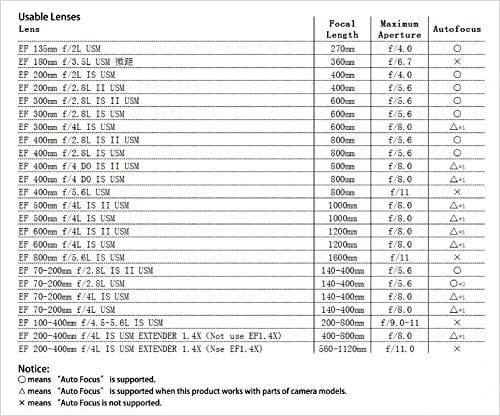 Like the recently launched Canon 50mm f/1.8 clone, Yongnuo’s version appears to have pretty decent optical performance. We haven’t tested this product ourselves yet, but here’s what reviewer David Siegfried had to say after giving the teleconverter 5/5 stars on Amazon:

This appears to be a direct knockoff of the Canon 2.0x III Extender which costs 2.5x as much. I tested this against the Kenko 2x Pro 300 teleconverter (which is one of the best) and by comparison this has better corner sharpness and much reduced chromatic aberrations. In fact it basically eliminates the CA near the edge of the frame that you get with most teleconverters. I can’t say for sure that this is as good as the genuine Canon version but it is darn good.

While the Canon version of this teleconverter costs $449, Yongnuo is selling its clone for just $180 over on Amazon.

Bamboo Grips Designed to Add Looks, Ergonomics, and Protection to Your Camera