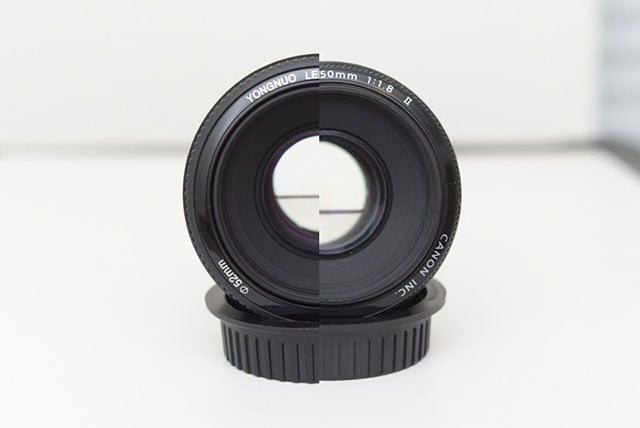 I recently did a simple review that compared Yongnuo’s new $40 clone of the Canon 50mm f/1.8 II. Today I will dive a little deeper into how the two lenses stack up optically.

There’s only so much that can be tested in home without fancy gear (MTF charts and the like) so I did a few tests that gauge common aesthetic qualities, using techniques that are often recommended for testing at home.


It’s not super scientific, but it does give some further input on the lens and what you might expect. And all tests were done as compared to the Canon 50/1.8 II – each shot was taken on a sturdy tripod, and all settings were kept the same, with the lenses switched out for each shot. 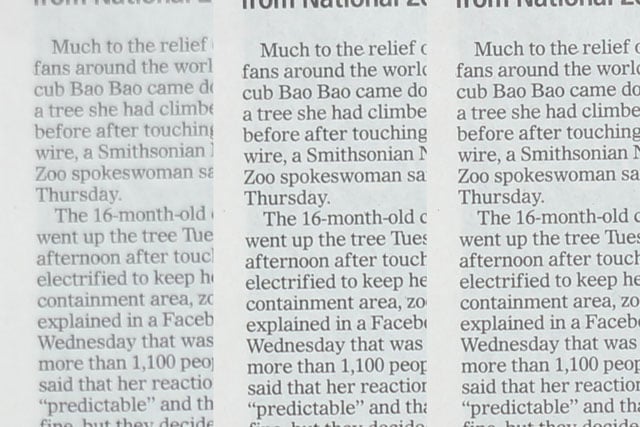 Yongnuo Center. I think the YN is a clear winner here. 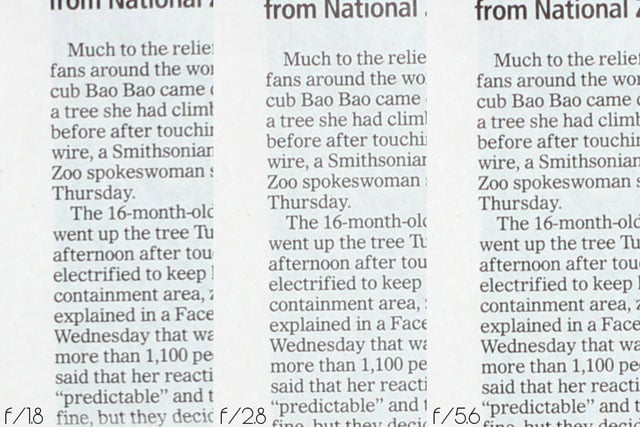 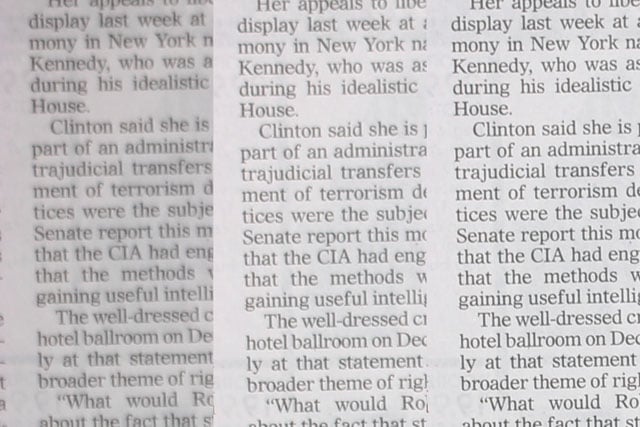 Yongnuo Top Left Corner. I like the sharpness a little better with the YN – but its a little brighter, even at the same settings. 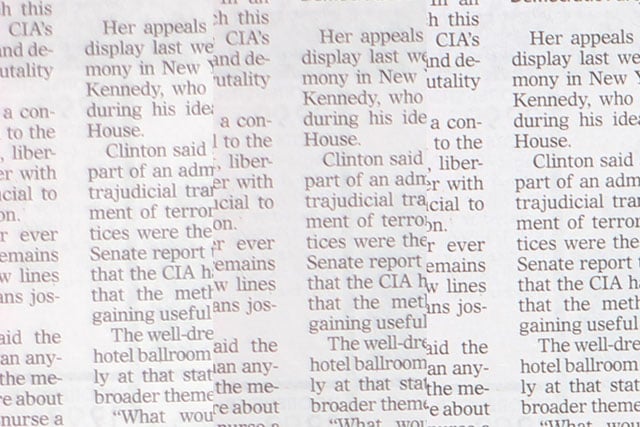 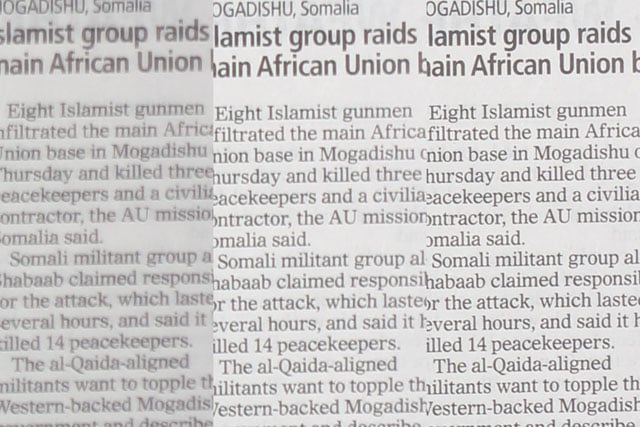 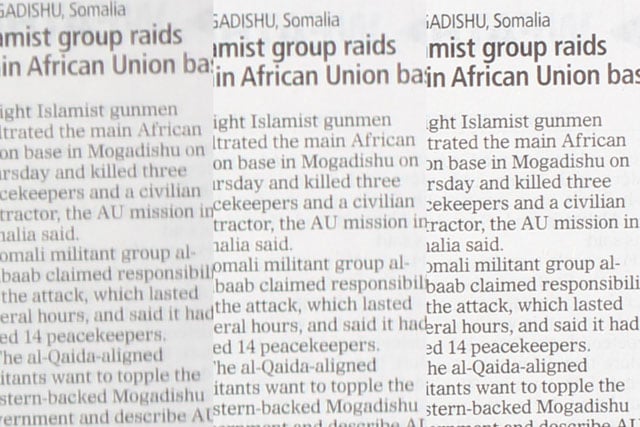 The next is not a great test, I’ll admit, I wanted to see what results I could get shooting against the sun (a technique I use often, more specifics to come during the outdoor portrait session) there’s no clear winner, just wanted to showcase it. Surprisingly, the Yongnuo is marginally wider, but with more controlled flare. Focus set to the right point, on the leaves. Top is f/1.8, bottom is f/5.6. 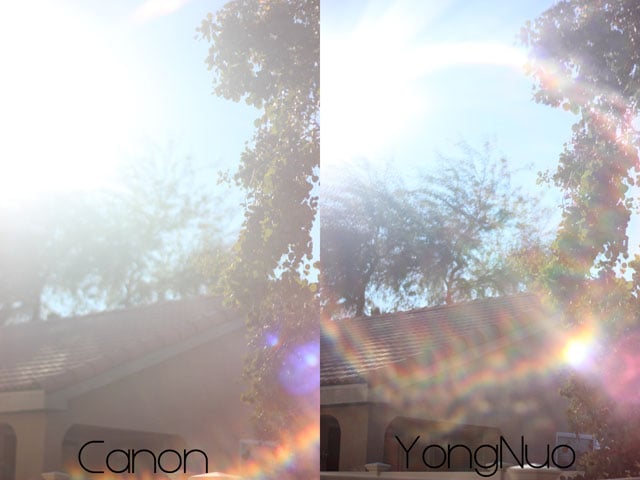 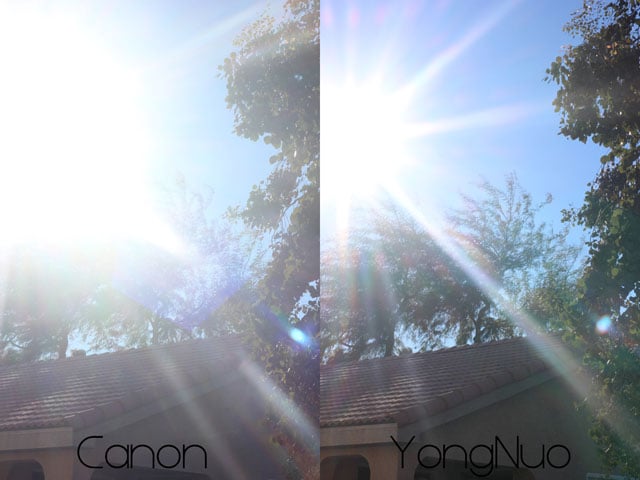 One of the most reported shortcomings of the Canon 50/1.8 II is its pentagonal bokeh. While it might be nice wide open, it gets pretty ugly stopped down. The Yongnuo has a 7 bladed aperture, which should make it more appealing – let’s see.

For the test, I aimed a flash at some headshot paper (thunder grey) with holes poked in it. Not super scientific, but a technique I’ve used for bokeh in beauty portraits. Camera about 6 feet away, shot at nearest focal point at 1.8 – 2.8 – 5.6 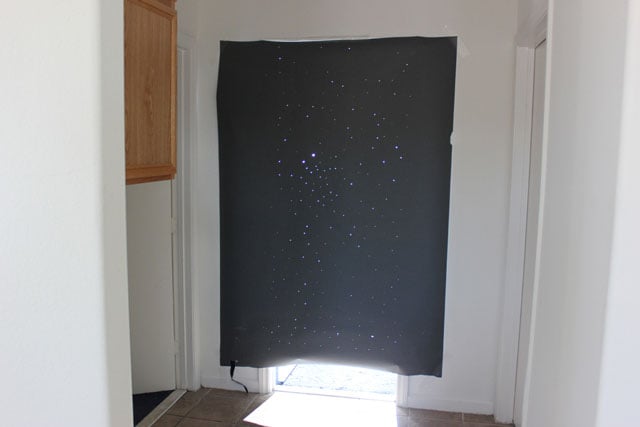 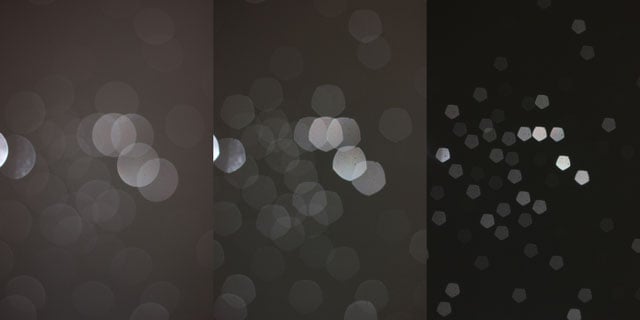 Nice wide open, but at f/2.8 the hated pentagonal shape starts to rear its ugly head. Once you hit f/5.6 it’s pretty distinct and terrible. (please no clean your sensor comments, lol) 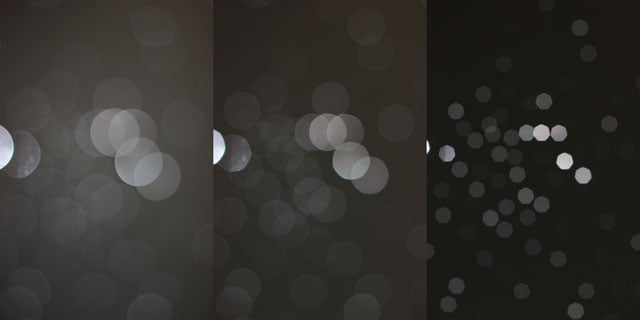 Bigger at every stop. The seven bladed aperture REALLY makes a difference here… The Yongnuo is the CLEAR winner.

Next up is chromatic aberration… something any budget-friendly fast prime will fight to control. I took a scenario that should cause some distinct CA, black on backlit white. Here’s what I got for f/1.8 and f/4 on both lenses. 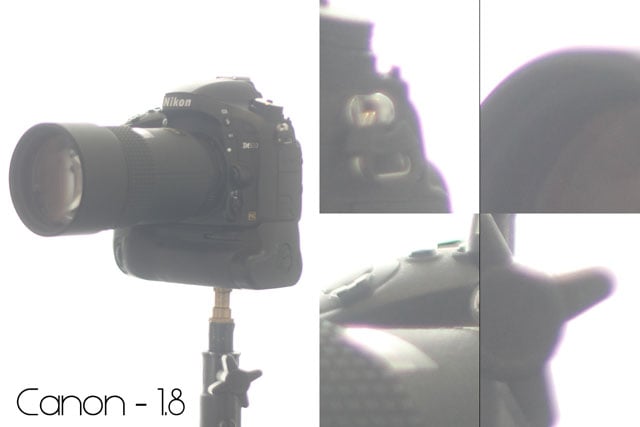 It’s what I expected from this lens, in a high contrast, backlit scenario. Noticeable CA, with purple and green fringing. 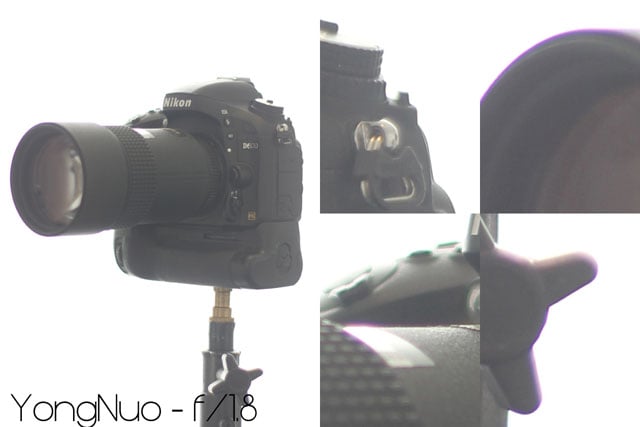 Surprisingly, the CA seems more overall controlled with the YN lens, though more distinct in areas (like the lens) I still think the Yongnuo wins. 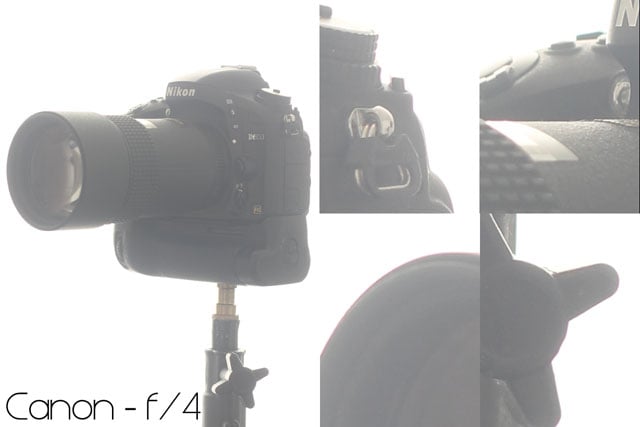 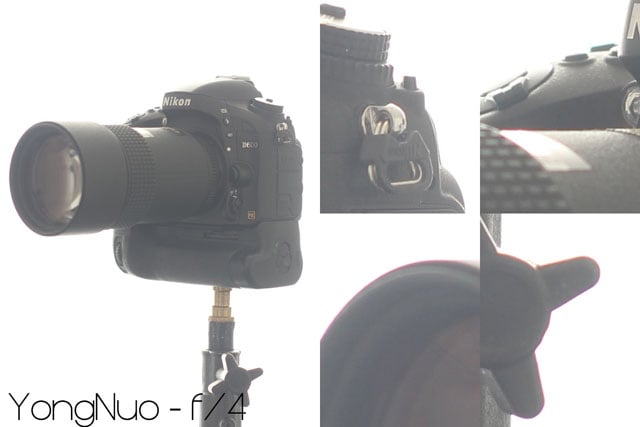 Mostly controlled at f/4 – I think it’s tied once you get this far in, with the edge going to Canon.

All in all, I’ve gotten some marked differences between the two shot under exact circumstances. Today’s tests aren’t anything fancy, and not the “hands-on, on set scenario” that I like, but they do give some input, so I thought I’d share. And I will go so far as to say the Yongnuo is aesthetically the better lens.