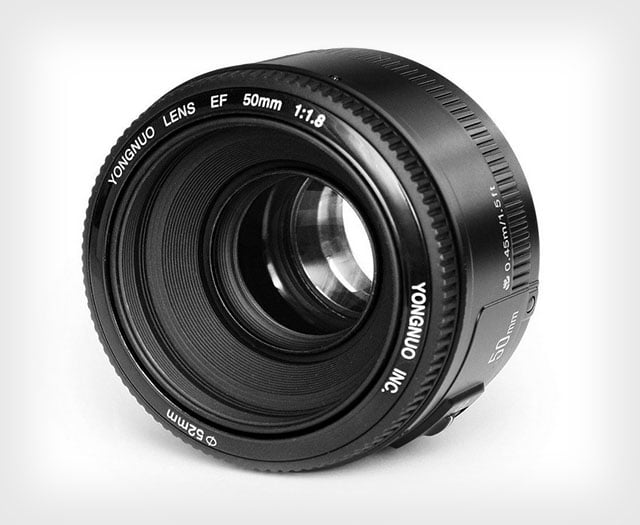 Back in September, we reported that Chinese manufacturer Yongnuo has expanded its cloned gear business to include copycat lenses, starting with the Canon 50mm f/1.4. Now a new clone has emerged: the super popular “thrifty fifty” Canon 50mm f/1.8 II (also known as the “nifty fifty” and “plastic fantastic”).

Canon’s official version of the lens is a #1 best seller in places like Amazon. Currently priced at $125, it’s a very affordable option for Canon shooters looking at this focal length. Compared to Yongnuo’s new price point, however, Canon’s lens is pricey.

We haven’t seen any details about optical performance yet, but Yongnuo’s lens looks like the identical twin of Canon’s lens and costs just $51 on Amazon or $41 on eBay. 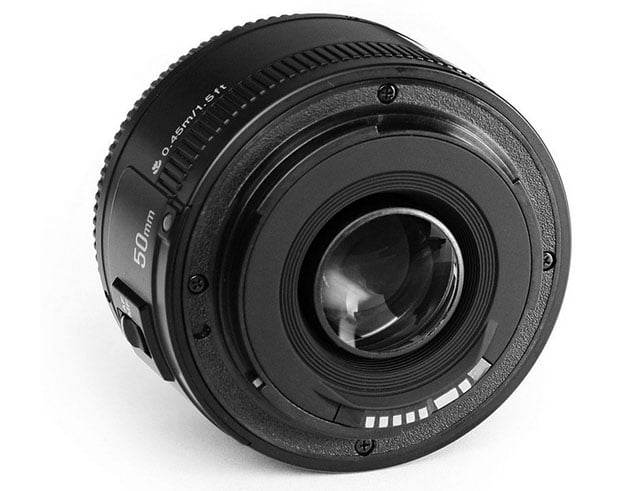 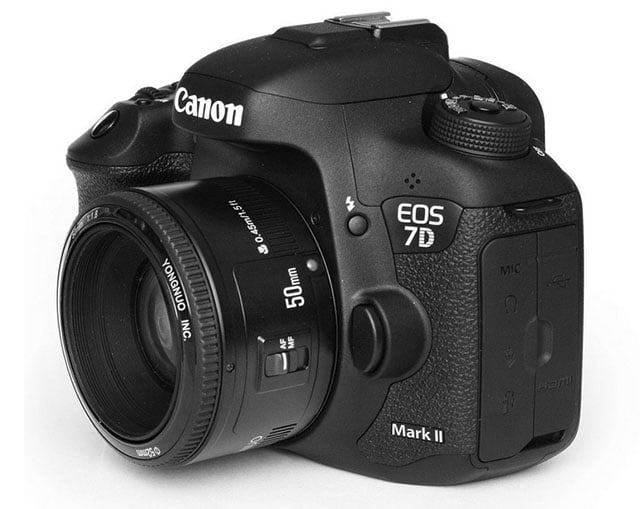 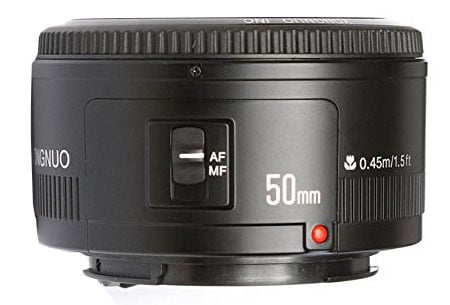 For the sake of comparison, here’s what the official Canon lens looks like: 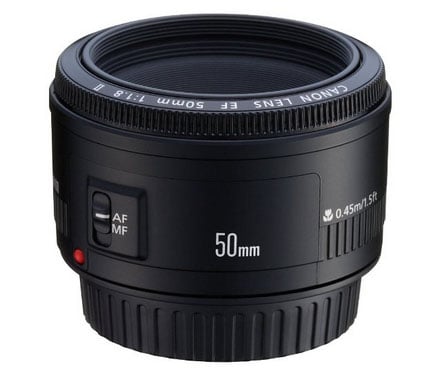 Areas in which the Yongnuo lens could fall short may be things like optical quality, autofocusing performance, and quietness during focusing (Canon’s 50mm f/1.8 Mark I was infamously loud).

If this trend continues, perhaps one day we’ll see Yongnuo offer cheaper versions of most of the popular lenses by major manufacturers.

Photographer Imagines What Chairs Would Look Like If They Were People