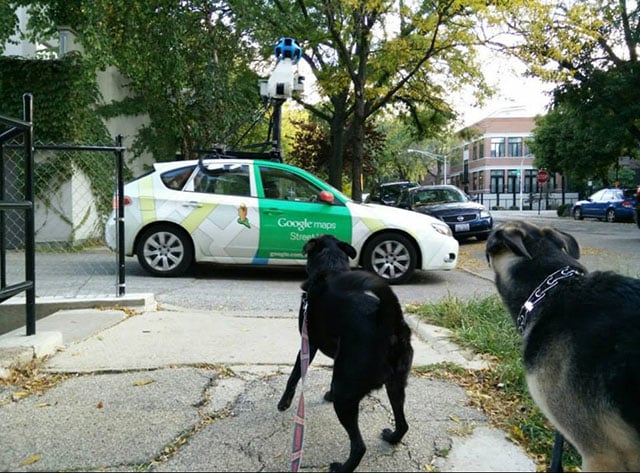 Desislav Iliev was out walking his girlfriend’s dogs in Chicago when he noticed a Google Street View camera car driving by in front of him. Pulling out his smartphone, he snapped the above photograph of his dogs staring at the car.

Later, when browsing Google Street View, Iliev discovered that the Google car had taken a photo of him at around the same moment in time: A similar case went viral on the Internet a while back. It involved Google Maps’ satellite view capturing a photograph being captured: 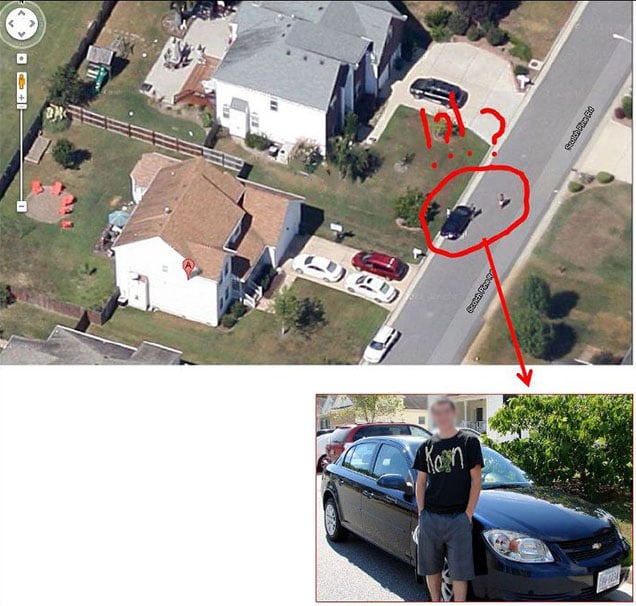 The Fujifilm X-T1 Globe-Trotter Kit Costs $14,000 and Comes with an iPad