Back in 2012, we wrote about a project called “Pixel Trade” by Australian photographer Shantanu Starick. The basic idea was simple but crazy: Starick wanted to travel through all seven continents on the globe without ever spending any currency. Instead, he would try to trade his services as a photographer to people willing to provide him with shelter, food, and transportation.

Starick recently appeared at Behance’s 99U to give a 20-minute talk on spending the past two years living on photos instead of money.

In his presentation, Starick talks about how photographers are generally rewarded by being more specialized in their skills — you can usually make more money by being a particular type of photographer rather than being a “jack of all trades.”

Starick was able to change the equation in his own life by completely taking money out of it. By doing this, he opened the door to a rewarding freelance experience that involves all kinds of photography. He has photographed for restaurants, architects, weddings, jewelry, fashion, and more. 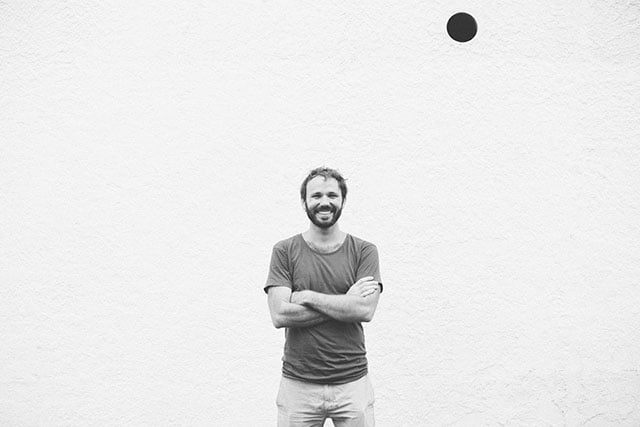 Now in the 30th month of the project, Starick has reached 5 of 7 continents and has survived by completing 193 photo trades. Amount of money spent: “nil.”

On his website, Starick writes that he plans on continuing this journey for as long as “the well of human curiosity and kindness” has not dried up. From his experiences in the first two years, it seems like it will be “a long time,” he says.

P.S. If you liked the talk above, check out the talk below that Starick gave at TEDxBrisbane:

These Are the Photographs That Took My Freedom, and This is the Story of How It Happened