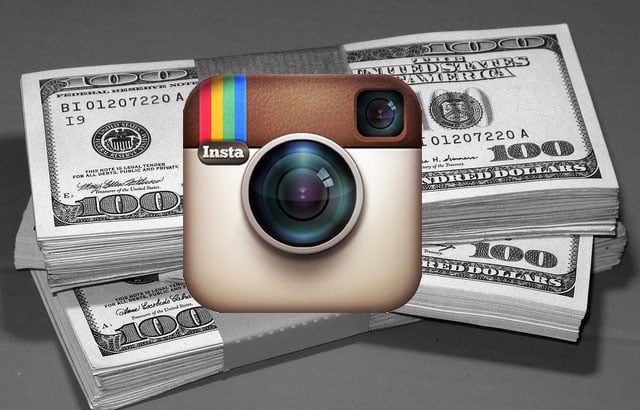 When Facebook agreed to acquire Instagram for $1 billion in cash and stock back in April 2012, the world balked at the price. Instagram was only a 17-month-old company at the time that had just launched on Android, and there was no income on the horizon.

Well, fast forward two years, and Facebook founder and CEO Mark Zuckerberg looks like a genius for making the deal: Instagram is estimated to be worth $35 billion now.

The figure comes from a report released by Citigroup today. Using “conservative assumptions about growth and monetization,” analysts estimated that Instagram is worth $35 billion, or about 16% of Facebook’s current $221 billion market value.

Facebook’s stock took a dive back in 2012 after the acquisition was announced, so when the sale finally went through, the price Facebook paid was actually worth just $715 million. That means that Instagram is now worth 49 times what Zuckerberg paid for it after two years of growth. $35 billion is also about 50% more than what Twitter is currently worth.

Not bad for a photo sharing app, eh?

Image credit: Header graphic based on photo by Miran Rijavec

This Photographer Transforms His Dog Into Different Animals Every Holiday Season

A Brief Comparison of Canon 400mm Lenses, Mark I Against Mark II