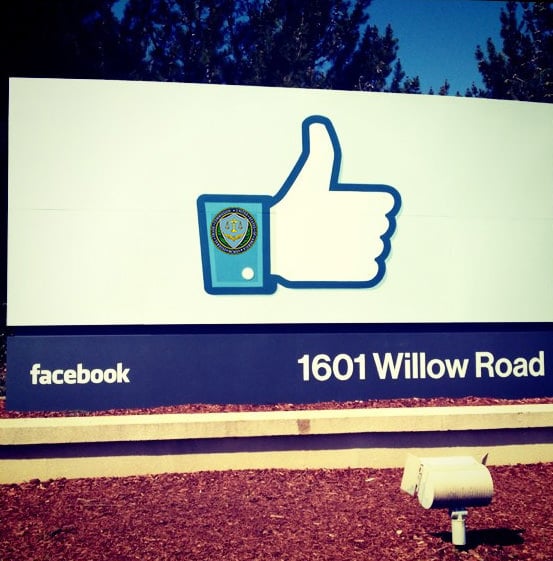 Facebook agreed to buy Instagram for $1 billion back in April, but the deal has been in limbo over the past four months while the Federal Trade Commission gave the deal a long look-over. Both online companies got goods news today when the FTC announced that the investigation has been completed, and that the deal may “proceed as proposed.”

The “as proposed” part is something that Instagram would probably love to change if it could. As we wrote a couple days ago, the fact that so much of the price was offered as shares of stock, coupled with Facebook’s plummeting ticker symbol, means that the $1 billion deal is now only worth around $750 million.

Many of the 13 employees at Instagram will soon find themselves extraordinarily wealthy, but just not as wealthy as they would have been had they demanded a safer deal. You never know though… Facebook could still do a 180 and start acting more like Apple on the stock market. It just need to figure out how to make more money.

It’ll be interesting to see whether Instagram can do anything to help in that area, since it’s also trying to figure out how best turn all those eyeballs into dollars.

(via FTC via Engadget)

PetaPixel Cameo in the Documentary Film “Side by Side”