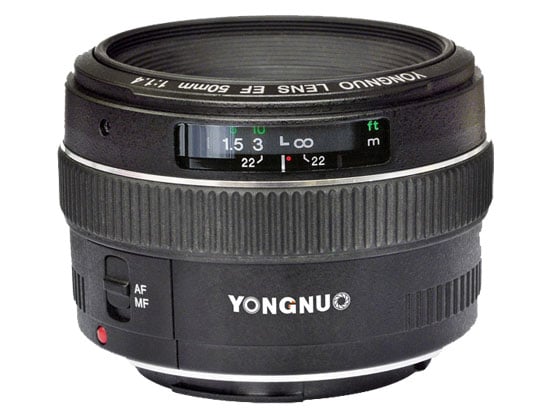 Yongnuo is a Chinese company that’s known for making cheaper third-party alternatives to pricier camera gear. While they’ve focused on lighting equipment and various accessories up to this point, the company is now branching into a bigger and better market: lenses. 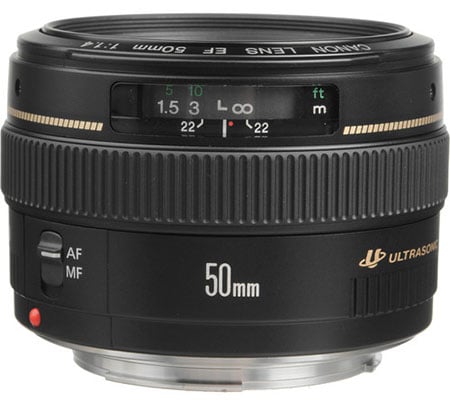 As you can see, Yongnuo is essentially releasing an identical twin to the Canon lens. The only difference externally seems to be in the paint job. From a distance, most people probably wouldn’t be able to tell the lenses apart.

There is an area in which Yongnuo doesn’t stack up against its Canon counterpart. While the Canon version features an ultrasonic motor for fast and quiet focusing, the Yongnuo only packs a traditional DC-motor driven focusing system.

Yongnuo says that its new lens is the “first China-made large aperture autofocus lens.” No word yet on pricing and availability, but we’re guessing it might cost about half as much as Canon’s $400 lens.

(via DCFever via Canon Watch)

Judging America: A Series of Jarring Portrait GIFs that Alternate Between Judgement and Reality