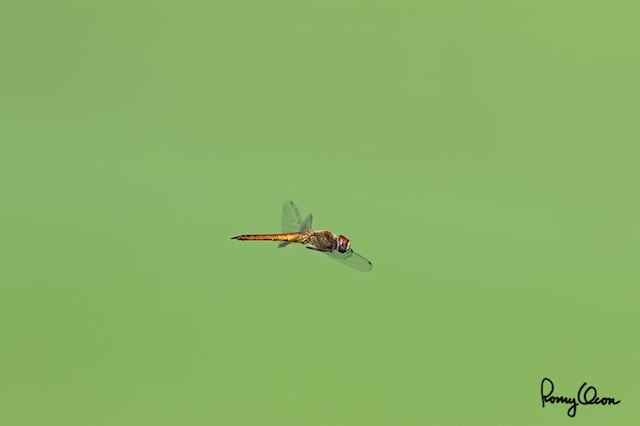 We’ve seen one video demonstration of the Canon 7D Mark II’s impressive AutoFocus system, and we’ve heard the amazing specs, but it’s a picture of a dragonfly that really drove home the point, for us, of how good this system is at locking focus on a moving subject.

The image we’re talking about was captured by photographer Romy Ocon with his pre-production 7D Mark II review unit, and it’s safe to say it’s beyond the scope of your standard DSLR AF system.

While waiting for some birds in flight a few weeks ago, Ocon saw some dragonflies hovering nearby and decided to up the focus tracking ante.

Would I be crazy enough to try and capture a DIF (dragonfly in flight)? You bet I am! I tried hard, and it was really very tough to get the two-inch long critters within the VF, much less nail the focus. But in between gusts of wind, the gods of telephoto action photography smiled and one lucky shot managed to freeze one in mid-air.

Here’s a closer crop of that picture: Of course, even he calls it a lucky shot, but the fact that the camera managed to nail focus on a two-inch long insect is incredible no matter how you slice it. Plus, Ocon’s own testimony from his AF testing adds to the myth surrounding the camera’s focus system.

Writing in a DPReview forum, he says:

I’ve shot hundreds of frames at BIFs (birds in flight) in two days, in a wide range of lighting, with sky and terrestrial backgrounds, with varied plumage colors and flight trajectories. IMHO, the 7D Mark II is the best focusing DSLR (in terms of AF speed, focus accuracy and ease of use) I’ve shot at flying birds. I’ve not used the 1Dx though, so I’m not sure how the 7D MII’s AF compares with that body. But I’d certainly prefer the new camera over my 1D MIV and 5D MIII if my main basis of choice are AF performance and frame rate.

Here are a few of the shots Ocon has captured of the slightly easier to focus on birds in flight: 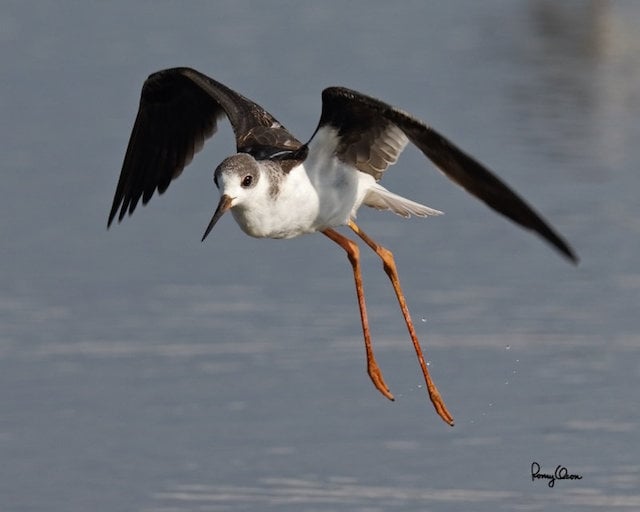 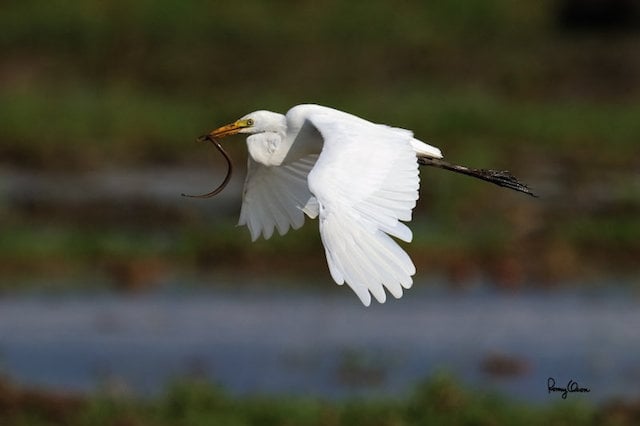 To see these images and more in high res, or read more of Ocon’s impressions on the Canon 7D Mark II, head over to his blog by clicking here.

Image credits: Photographs by Romy Ocon and used with permission

Reely and Truly: A Fascinating Short Film About the Nature of Photography Today