DSLRs generally have life expectancies based on how many “actuations” (i.e. openings and closings) their shutters can handle before they die and need to be replaced. To see what happens when a DSLR “dies” in this way, ContinueCrushingTech decided to torture test a Canon 7D Mark II with non-stop shooting until the shutter fails.

Warning: Spoilers of the test are below.

ContinueCrushingTech had a broken 7D Mark II that needed to be sent to Canon for part replacements anyway, so the camera was a perfect guinea pig for seeing the results of shutter failure.

Canon states that the 7D Mark II has a life expectancy of 200,000 actuations. Since the 7D Mark II can shoot at 10FPS, it can do 600 actuations in 1 minute, 36,000 in an hour, and a whopping 864000 over the course of an entire day — assuming you’re holding down the shutter at full blast without any storage/buffer issues that entire time. Based on this rate, the 7D Mark II should be able to shoot continuously for about 5.5 straight hours before it croaks.

After hours of continuous shooting, as the 7D Mark II blew past 190,000 actuations, the shutter started making different sounds — the once-regular rapid-fire clapping became somewhat inconsistent in its cadence. And as the camera approached the 200,000 mark, ContinueCrushingTech began recording the front of the DSLR to see what the mirror box looks like at the moment of shutter failure.

Near the end of its life, the Canon begins to start failing. It managed to eke out several more bursts of shots, but the mirror and shutter would freeze more and more, refusing to budge until it finally stopped working for good. 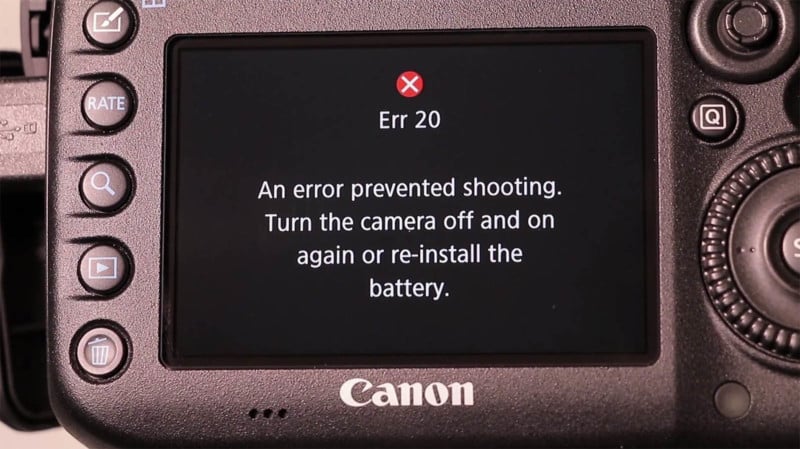 How many actuations did this particular 7D Mark II manage to capture before it failed? 199,591, or just 409 shots short of Canon’s stated life expectancy. 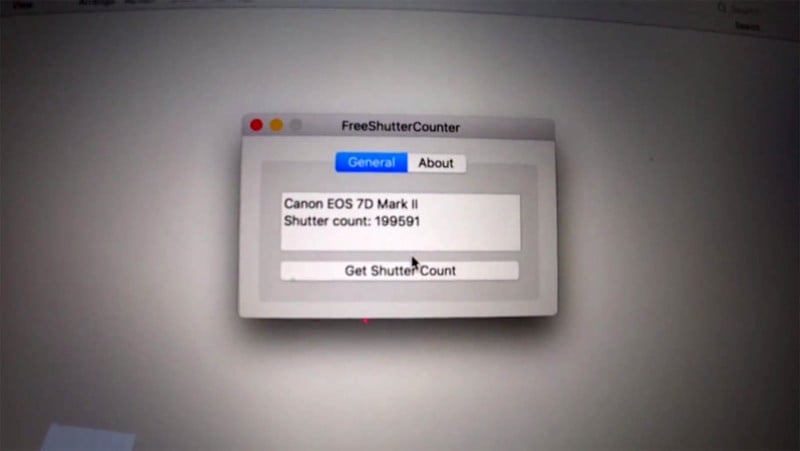 “That is absolutely incredible and it blows my mind that this camera took that many photos today,” says ContinueCrushingTech. “A big shout out to Canon for the 7D Mark II actually hitting the number that they specified it should last.”

You can find more of ContinueCrushingTech’s videos and follow along by subscribing to the official YouTube channel.

Photographer vs Model: This is What Happens When Roles Are Reversed