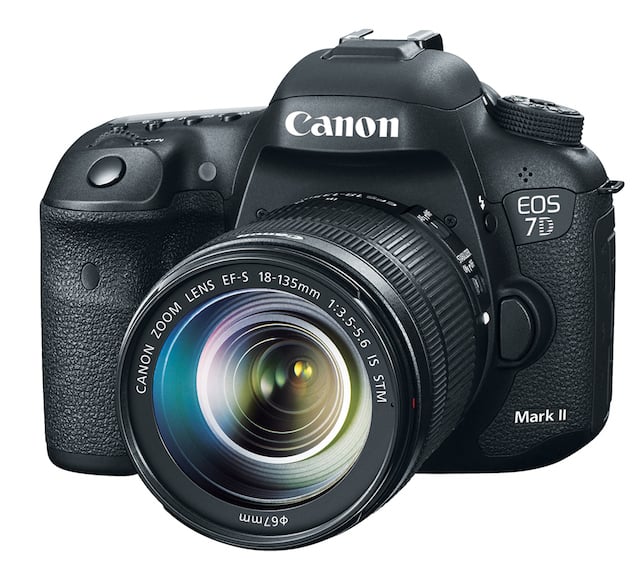 The Canon 7D Mark II, quite possibly the most anticipated and definitely the most speculated-about camera of 2014, is finally here! After months of rumors capped off by photo and spec leaks the past few days, we finally get to see what Canon has in store for its long-awaited followup to the 5-year-old APS-C flagship.

One look at the spec list and you see that action/sports photographers and video enthusiasts were Canon’s target market for the 7D Mark II.

Headlining the feature list is the next generation of Canon’s much-loved Dual Pixel AF — originally debuted in the Canon 70D — and a super-capable AF system that boasts 65 points that are all cross-type. This AF capability is pushed to its limits with a burst mode that can fire off 10 shots per second thanks to dual Digic 6 processors. 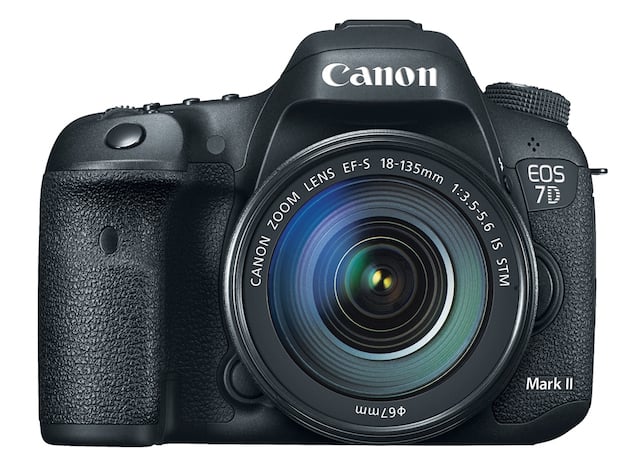 All that speed is captured on a brand new, 20.2MP APS-C sensor that breaks with the 18MP APS-C tradition that so many recent Canon DSLRs adhered to. And though it might not be a massive step forward in resolution, it can capture photographs at a max ISO of 51,200, with base ISO maxing out at 16,000.

The camera has also been made more tough, four times more dust and weather resistant and sporting a shutter rated for over 200K actuations.

Finally, the photo-related features are topped off by a 1.04M-dot 3-inch LCD, a 150,000-pixel RGB+IR 252-zone metering sensor, a built-in intervalometer for time-lapse shooting, built-in GPS, and a higher-capacity battery that will keep you shooting even longer.

The remainder of the news-worthy features built into the 7D Mark II are video related, and quite impressive in their own right.

Although the camera can’t shoot 4K, amateur Canon videographers will be able to capture Full HD at 60fps as either an MP4 or MOV, a headphone jack has been added for audio monitoring, and you can stream clean uncompressed footage through the HDMI port to an external recorder. 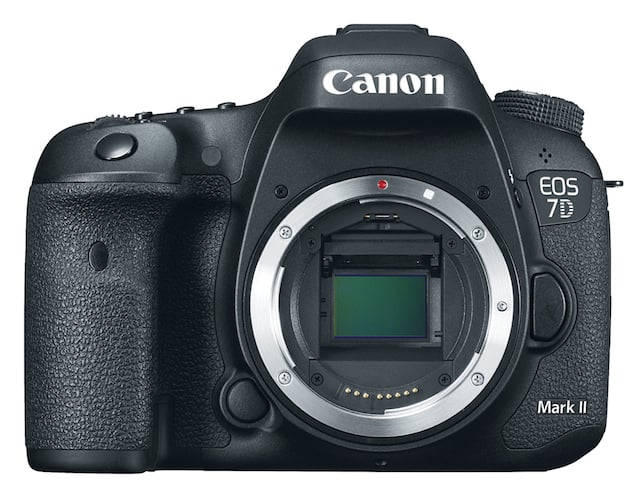 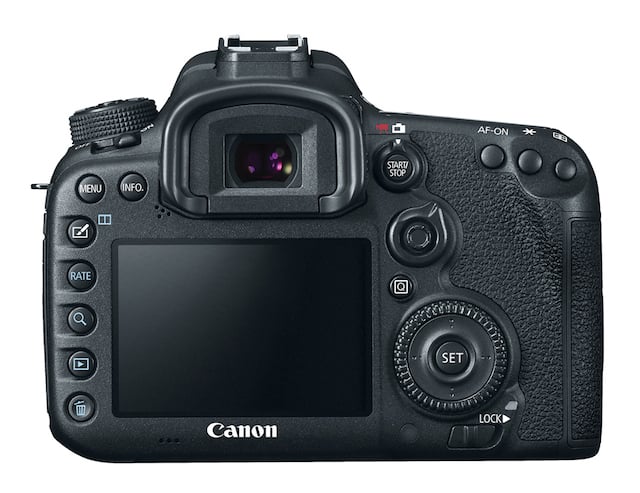 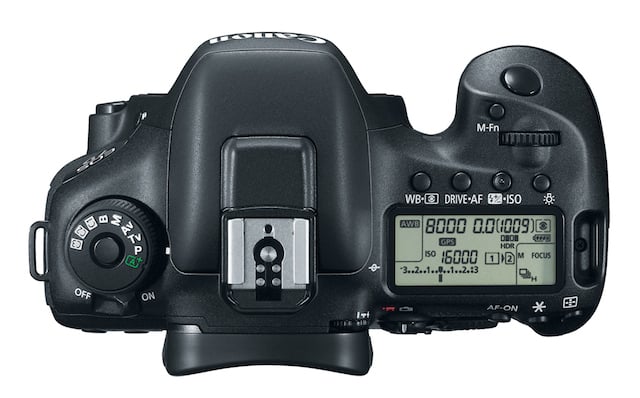 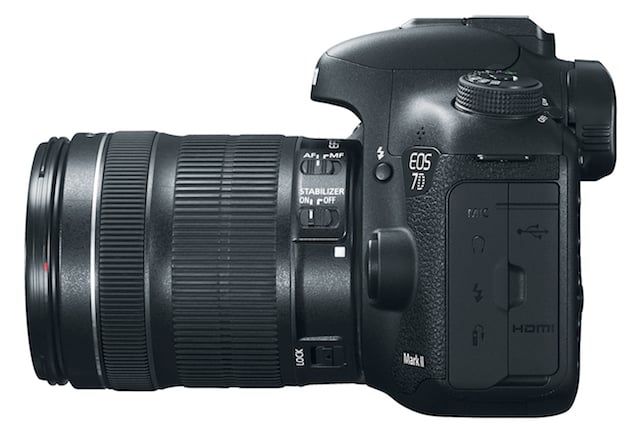 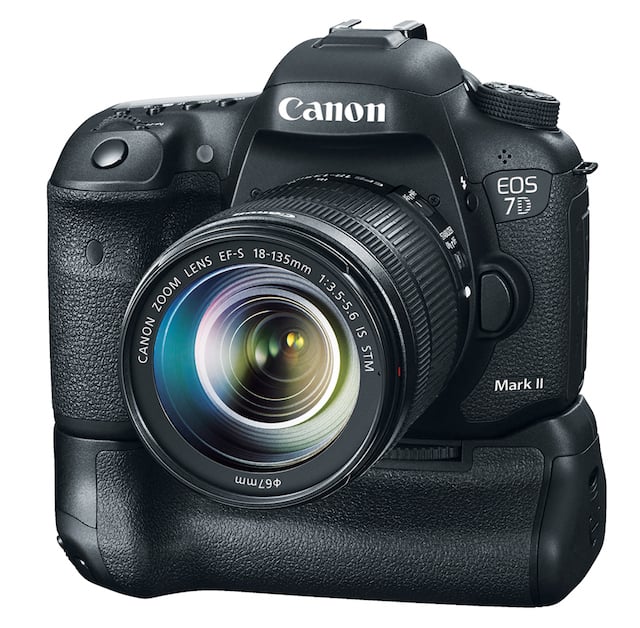 The one feature very conspicuously absent given (and we just checked the calendar to make sure) it’s the year 2014, is built-in WiFi.

It could be argued that this isn’t a necessary feature for professional or even prosumer shooters, but we’ll let you debate this in the comments down below. Whatever your opinion, if you do want WiFi, you’ll have to buy the optional WFT-E7A Version 2.