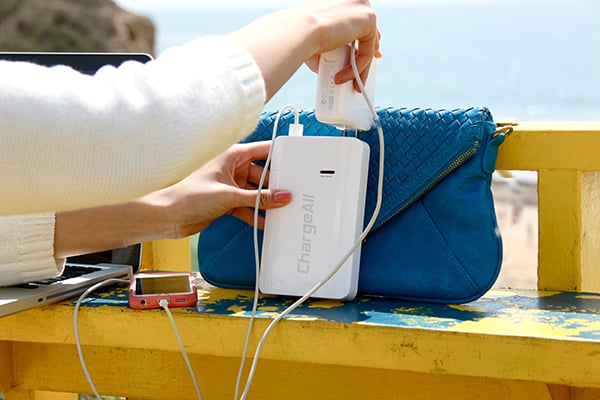 Looking to change the game in terms of portable battery packs is a new product called the ChargeAll Portable Power Outlet. The self-proclaimed ‘worlds smallest portable power outlet,’ it manages to pack a standard 120V wall outlet into the device alongside the more standard USB option. 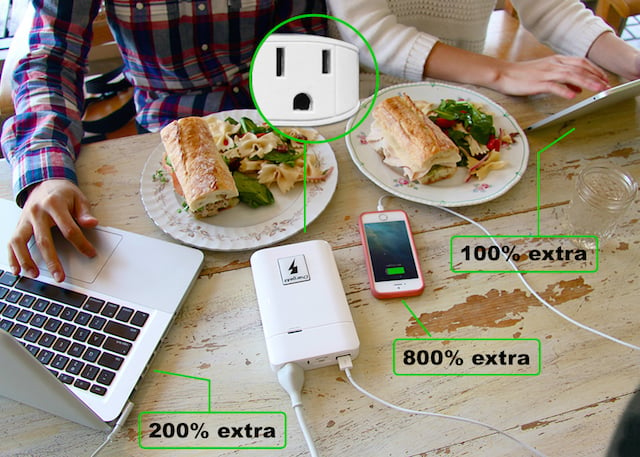 Whether you’re in need of an outlet while at a busy airport or just need a small back-up in case you forget to charge your camera’s batteries before you head out, the ChargeAll has you covered. Its considerably small design has a rather sleek form factor and manages to doll out quite the juice considering the devices’ size. 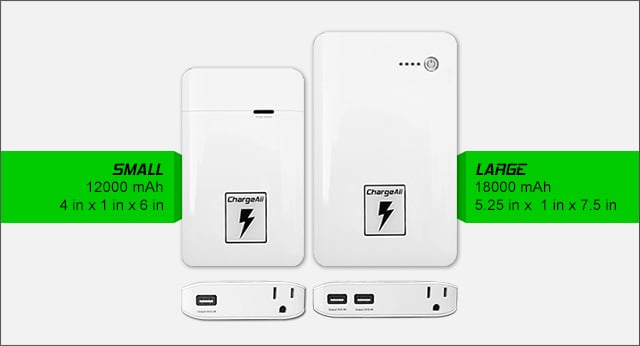 Here’s a video that introduces the product:

Video: Football Player Falls On and Snaps Canon Telephoto Lens in Half on the Sideline