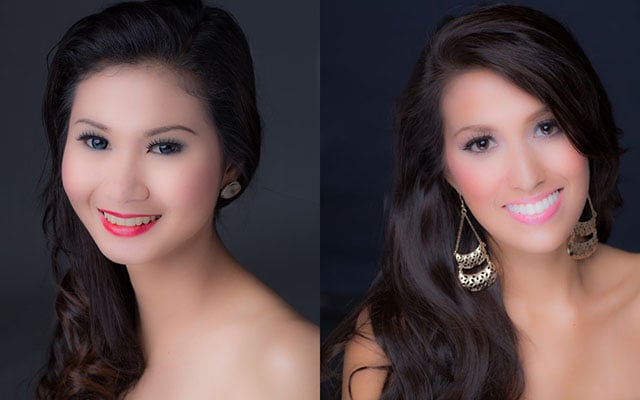 We received a tip today from a reader who asked us to take a look at the official portraits for the Miss World Philippines 2014 candidates. The tipster had harsh things to say about the images, saying the creator, “must’ve been bored or high when he post-processed these photos.”

The Yahoo Philippines article that published the photos states that they were captured by “renowned photographer Pancho Escaler” this past September ahead of the pageant.

Here’s a closer look at one of the 26 portraits: 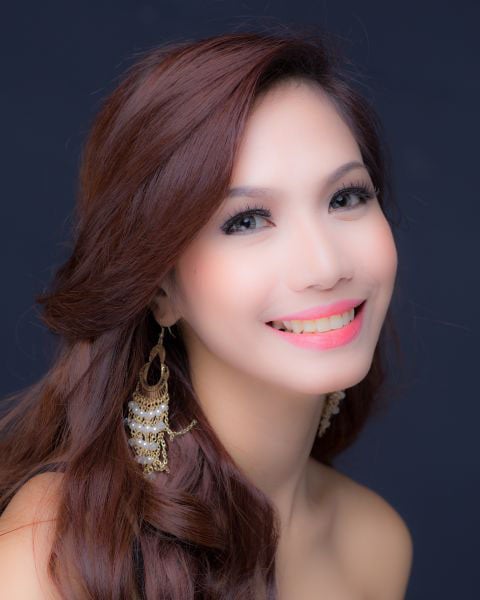 It turns out that many of the commenters on the article had similar things to say about how these portraits were post-processed:

Please post also the name of the person who Post-Processed these photos. He has to be credited for his accomplishment.

Whats up with their make-up? even Photoshop level 9000 can’t fix that apparently.

The Photoshop artist made them look sooOOoOoo unrealistic. Where are the pores guys? Can’t even see their nose. the color of the teeth and gums, the eyeballs, and most of all, the color overlay on the lips??? Nakakalungkot. Is this a rush project? Not sure if the photographers and makeup artists are to be blamed or just the Photoshop editing? Disappointing for a budgeted pageant.

This photo are so annoying! Why they can’t show what real beauty is? Instead they try to ruined photos by editing them. BTW this one looks like edited through Perfectly clear app lol.

Oh, my goodness, the Photoshop guy who retouched these photos should be fired.

These are terrible pictures. All these girls look like they’ve been sandblasted smooth. They have almost no faces left. And then, after blurring out all their facial features, the Photoshop guy forgot to whiten their teeth! 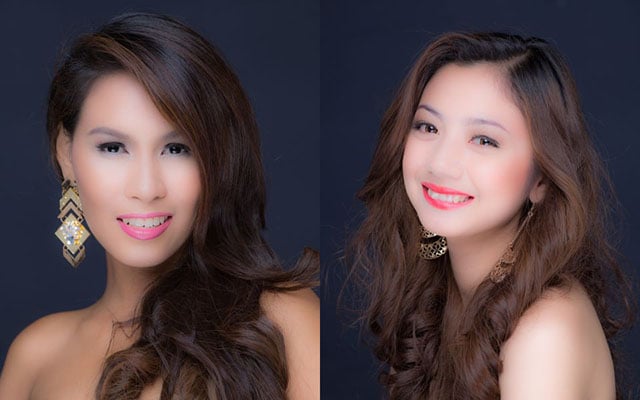 The criticism reminded us of Priscilla Yuki Wilson’s project in which she sent her portrait to Photoshop retouchers in 18 countries around the world. Many of the retouched photos she received were also heavily softened and altered in color.

After all, different cultures value different things when it comes to beauty (pale skin is one thing many Asian countries value), so could this simply be a difference in cultural preferences?

You can check out the entire set of photos for yourself over on Yahoo Philippines and the official pageant website.