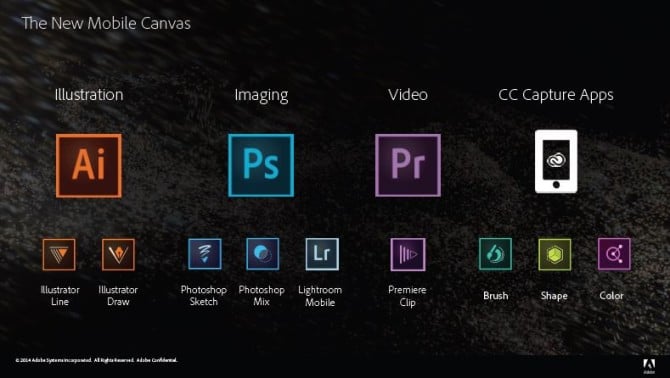 As Adobe prepares to give the keynote presentation of its Adobe MAX conference in just a couple of hours, one thing is becoming clear: the theme of this year’s Adobe MAX is all mobile, all the time.

Some exciting new apps, updates to both the mobile and desktop apps we know and love, and the official release of the Creative SDK public beta are all on the docket. Read on to find out what to expect.

The official keynote will dive into all of this in more detail — you can catch the live stream at 9:30PT/12:30ET by clicking here — but you can break down the update into there categories: Seamless Desktop/Mobile Connectivity, New Apps, and Updated Apps.

Adobe spends a lot of time in the official press release talking about how much better integrated its mobile solutions now are with the desktop apps thanks to something called Creative Profile. 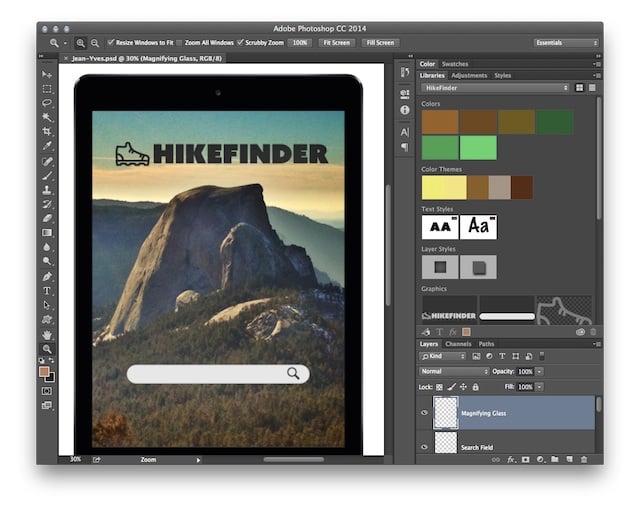 Creative Profile is Adobe’s way of keeping your work and workflow consistent no matter what device or workstation you’re using. Files, photos, colors, brushes, shapes, fonts, text styles, graphics and any other assets you might be using should follow you everywhere now… seamlessly.

This is helped along by something called Creative Cloud Libraries that will let you save settings, textures, and assets so that they’re available to you whether you’re on your desktop or mobile device. Here’s a demo, uploaded earlier today, of how Libraries and some of the other new Photoshop CC features work:

Probably the most exciting of the updates to come out of Adobe today is three new (or rather, two all-new and one rebranded) ‘capture’ apps. 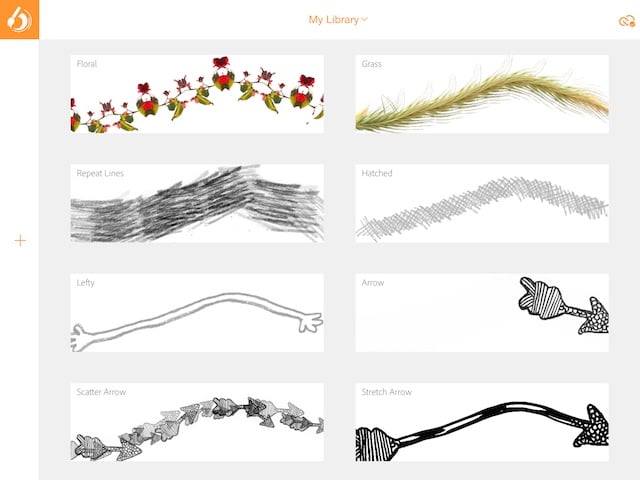 Brush CC allows users to create unique brushes by taking pictures of real-world objects using their iPhone or iPad cameras. That custom brush is then saved and can be used in Photoshop CC, Illustrator CC or Adobe Illustrator Sketch.

Whether you want to draw the perfect brush by hand and then snap a photo of it, or you find a pattern within nature that suits your Photoshop fancy, Brush CC allows you to capture and import it instantly. 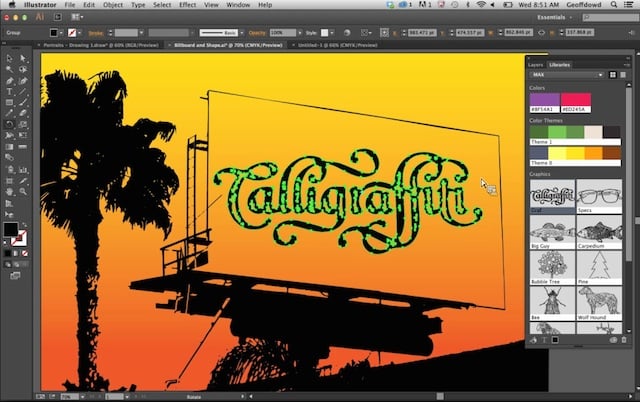 Simply snap a high-contrast photo of anything — Adobe specifically mentions “a chair, a pet, or a hand-drawn font” as examples — and Shape will convert it into vector art that can be used in Illustrator CC and Adobe Illustrator Line.

Finally, the last of the “new” capture apps is Color, which is actually an updated/rebranded version of Kuler. By now you see where this is going: Brush lets you capture brushes, Shape lets you capture shapes, Color, therefore, must let you capture colors.

And that’s exactly what it does. It allows you to view, capture and build color pallets quickly and easily, making those pallets immediately available for use in Illustrator and Photoshop CC.

The least exciting of the reveals, but still definitely worth mentioning, are the updates to current apps already out there and the release of the Creative SDK public beta. 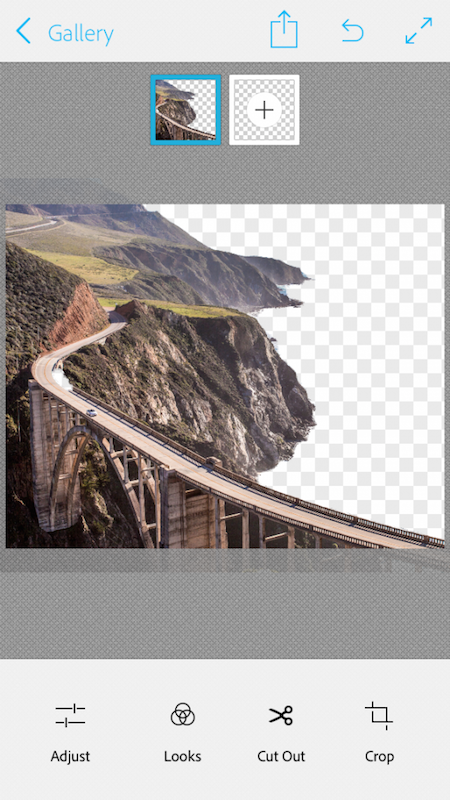 On the update front, Photoshop Mix has been updated with better mobile compositing capability and enhanced Photoshop CC integration, and is now available on iPhone as well as iPad; and an updated Lightroom Mobile app now sports social features that will let clients or friends pick favorites and leave comments.

This will all be enhanced even further by the release of the Creative SDK public beta, which will allow many more developers to start integrating their apps into the Creative Cloud ecosystem, further entrenching Adobe in the mobile universe.

This is just a basic rundown of what Adobe is going to be announcing in more detail in their keynote a couple of hours from now. As usual, we’ve tried to dilute it down to what we feel are the most important and relevant updates to photographers, but if you want to dive deeper, you can head over to the Adobe Newsroom and read the press release for yourself.

All the apps and updates mentioned above will be available later today for free to Creative Cloud subscribers. As with LR Mobile, iOS comes first with Android ‘in the works’ for some future, unspecified release date.

If you’d like to see all of these features and apps in action, or hear more about them from the horse’s mouth, be sure to tune into the Adobe MAX keynote live by clicking here.

Some Of The Worst Photography Advice We’ve Ever Heard