In the funny-but-also-sad ad from 2006, Kodak sought to convince the world that it was ready to move to the forefront of the digital revolution that it had given birth to and then ignored for so long. You know… the same one that ended up forcing the company to declare bankruptcy a little more than half a decade later.

The ad was dug out of the archives by the folks over at La Vida Leica, and it would actually be a pretty funny commercial if hindsight didn’t render it so painfully, tragically ironic. 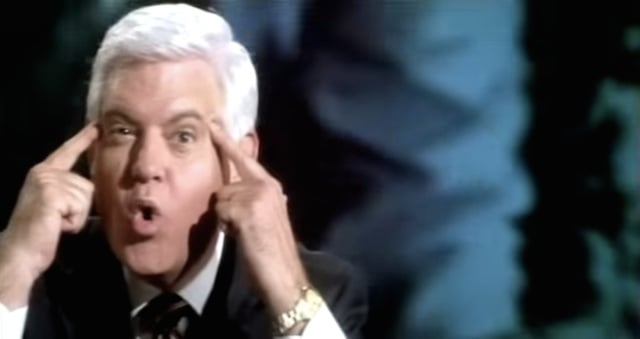 It was launched in 2006 after then CEO Antonio Perez was interviewed at the Wall Street Journal‘s All Things Digital Conference (D4) in California, and was received with great enthusiasm. Thousands of tech blogs shared it and the hits just rolled in on YouTube.

The ad was a fantastic mix of humility — admitting to mistakes like Advantix — and forward thinking — it predicts some of the technologies that are at the forefront of digital photography today. Sadly, it was not an accurate preview of coming attractions.

Check it out for yourself at the top if you’re in the mood to bathe in nostalgia and revel in the tragedy of potential unfulfilled.

Site Uses Your Webcam, Facial Recognition and CGI to Show You What You’ll Look Like in 20 Years

Comfort Objects: Portraits of Children and the Dolls, Blankets and Stuffed Animals They Hold Dear