When the New York Times’ Molly Wood received two review units of the iPhone 6 and 6 Plus from Apple, she wanted to see how they fared in the hands of a truly great photographer. So she shipped the two devices off to trusted NYT photojournalist and Pulitzer Prize winner Todd Heisler.

Heisler seemed excited to try out both of these new phones, complete with a new feature set thanks to the updated hardware and iOS 8. 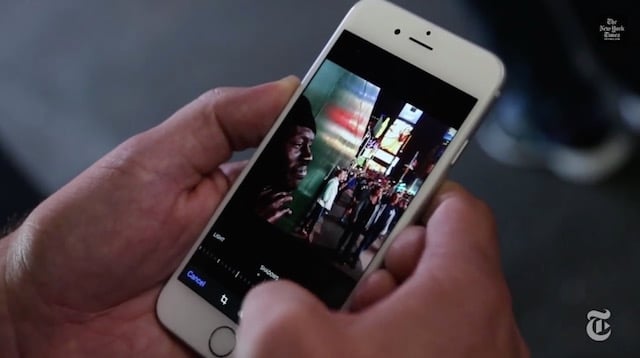 In the three minute video Heisler puts a number of the new features to the test: time-lapse, slow-motion, exposure compensation and the updated editing capabilities that comes with iOS 8.

In the pros column, Heisler had a lot of good things to say about the additional controls offered in the new operating system. However, he did mention that the phone “has its limitations” and that the optical image stabilization benefits of the iPhone 6 Plus were canceled out by the phablet’s additional bulk. 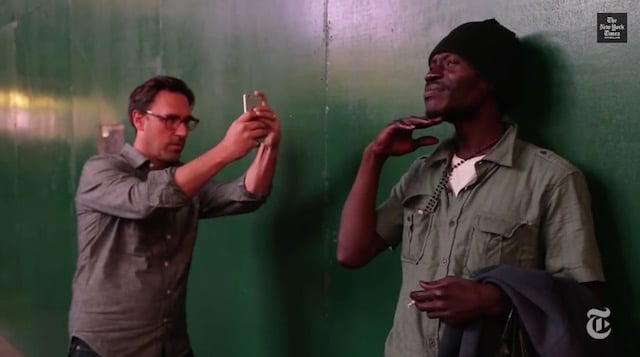 Give the video a watch to hear his complete thoughts and see some of the impressive images he captured along the way, and then head over to the original NYT article to read the review in its entirety.